A Discourse on Inequality 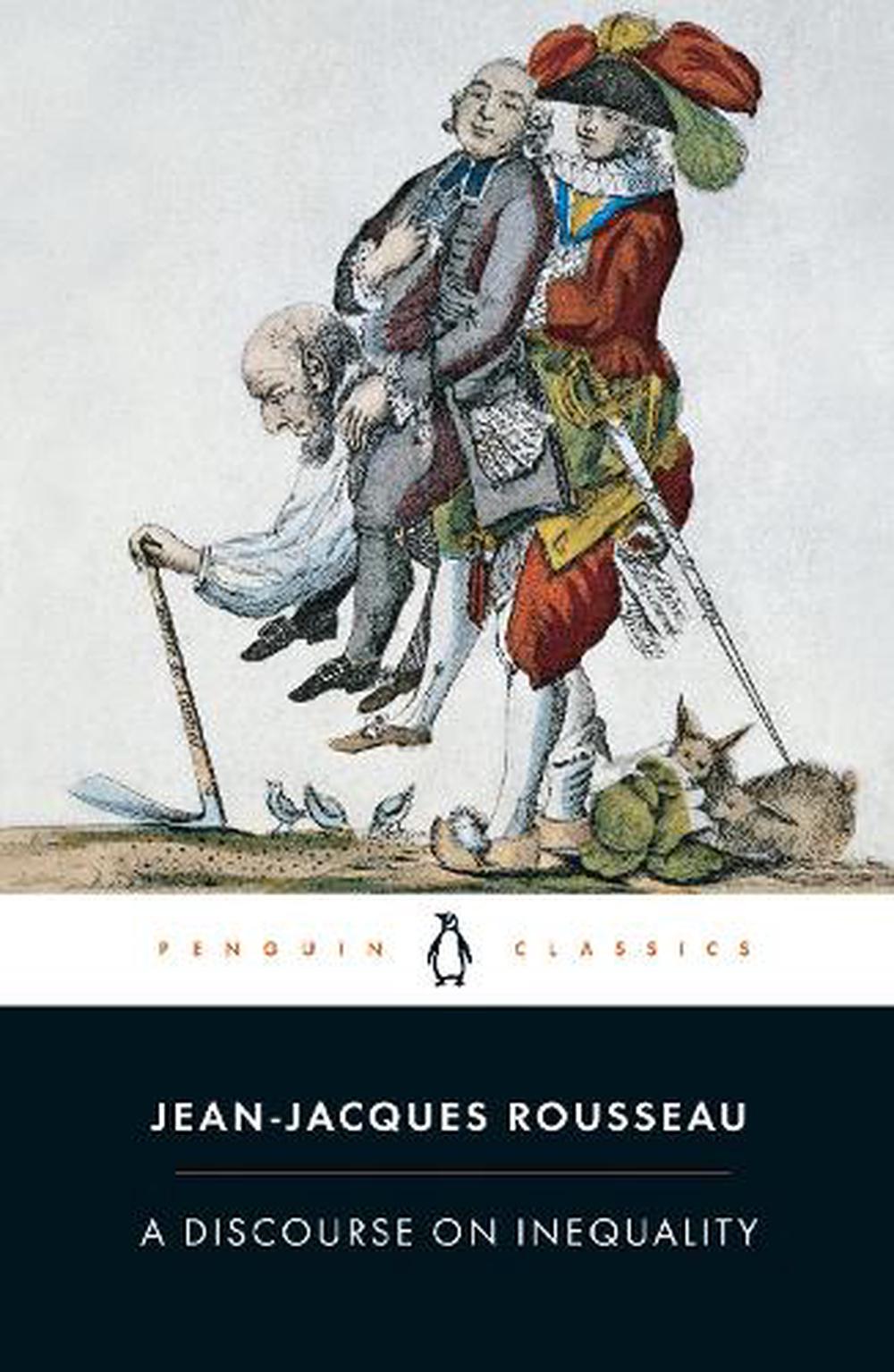 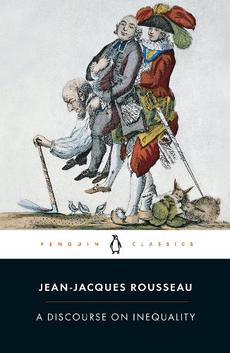 Demonstrates how the growth of civilization corrupts man's natural happiness and freedom by creating artificial inequalities of wealth, power and social privilege.

In this text, Rousseau demonstrates how the growth of civilization corrupts man's natural happiness and freedom due to the artificial inequalities of wealth and social privilege. Contending that primitive man was equal to civilized man, he believed that as societies become more sophisticated the strongest and most intelligent members gained an unnatural advantage over the weaker. He also argued that constitutions set up to rectify such imbalances through peace and justice do nothing but perpetuate them. The political and social arguments in "A Discourse on Inequality" were a greatly influential denunciation of the social conditions of Rousseau's time, and the work stands as one of the most revolutionary documents of the 18th century.

Jean-Jacques Rousseau was born in Geneva in 1712. He was a writer and political theorist of the Enlightenment. In 1750 he published his first important work 'A Discourse on the Sciences and the Arts' (1750) where he argued that man had become corrupted by society and civilisation. In 1755, he published 'Discourse on the Origin of Inequality' and in 'The Social Contract' (1762) he argued, "Man is born free, and everywhere he is in chains". This political treatise earned him exile from his home city of Geneva and arguably inspired the French Revolution (his ashes were transferred to the Pantheon in Paris in 1794). He also wrote ' mile', a treatise on education and 'The New Eloise' (1761). This novel scandalised the French authorities who ordered Rousseau's arrest. In his last 10 years, Rousseau wrote his 'Confessions'. In The Confessions he remembers his adventurous life, his achievements and the persecution he suffered from opponents. His revelations inspired the likes of Proust, Goethe and Tolstoy among others. Rousseau died on 2 July in France in 1778.