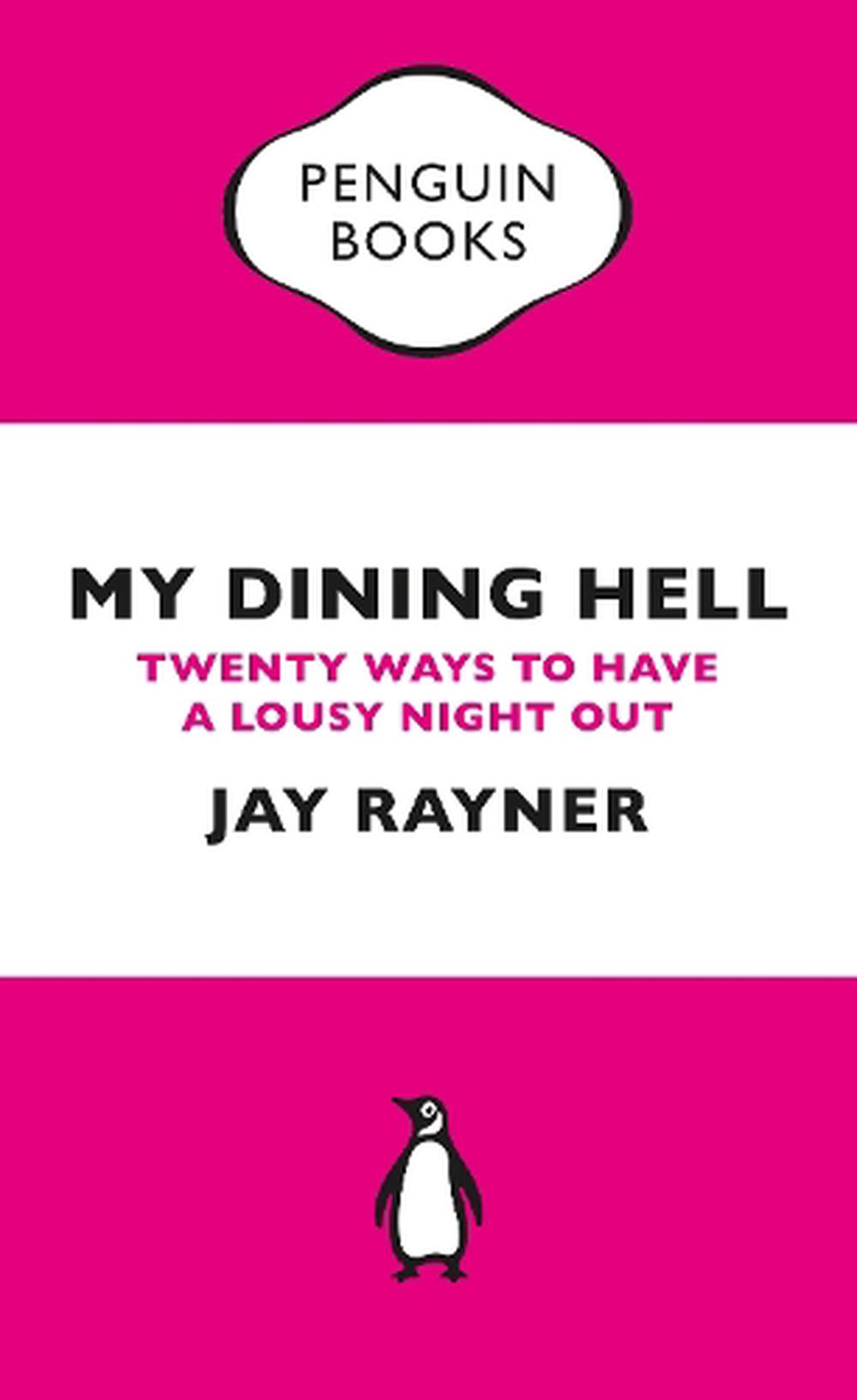 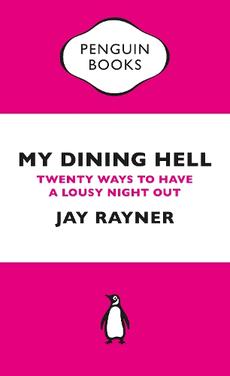 ISBN: 9780241973479
ANNOTATION:
An ebook filled with accounts of twenty restaurants - their chefs, their owners, their poor benighted front of house staff.
$11.83
Or pay later with

An ebook filled with accounts of twenty restaurants - their chefs, their owners, their poor benighted front of house staff.

'I have been a restaurant critic for over a decade, written reviews of well over 700 establishments, and if there is one thing I have learnt it is that people like reviews of bad restaurants. No, scratch that. They adore them, feast upon them like starving vultures who have spotted fly-blown carrion out in the bush. They claim otherwise, of course. Readers like to present themselves as private arbiters of taste; as people interested in the good stuff. I'm sure they are. I'm sure they really do care whether the steak was served au point as requested or whether the souffle had achieved a certain ineffable lightness. And yet, when I compare dinner to bodily fluids, the room to an S&M chamber in Neasden (only without the glamour or class), and the bill to an act of grand larceny, why, then the baying crowd is truly happy.'

Jay Rayner is an award-winning writer, journalist and broadcaster with a fine collection of floral shirts. He has written on everything from crime and politics, through cinema and theatre to the visual arts, but is best known as restaurant critic for the Observer. For a while he was a sex columnist for Cosmopolitan; he also once got himself completely waxed in the name of journalism. He only mentions this because it hurt. Jay is a former Young Journalist of the Year, Critic of the Year and Restaurant Critic of the Year, though not all in the same year. Somehow he has also found time to write four novels and two works of non-fiction. He is a regular on British television, where he is familiar as a judge on Masterchef and the resident food expert on The One Show. He likes pig.