The Highlander Next Door 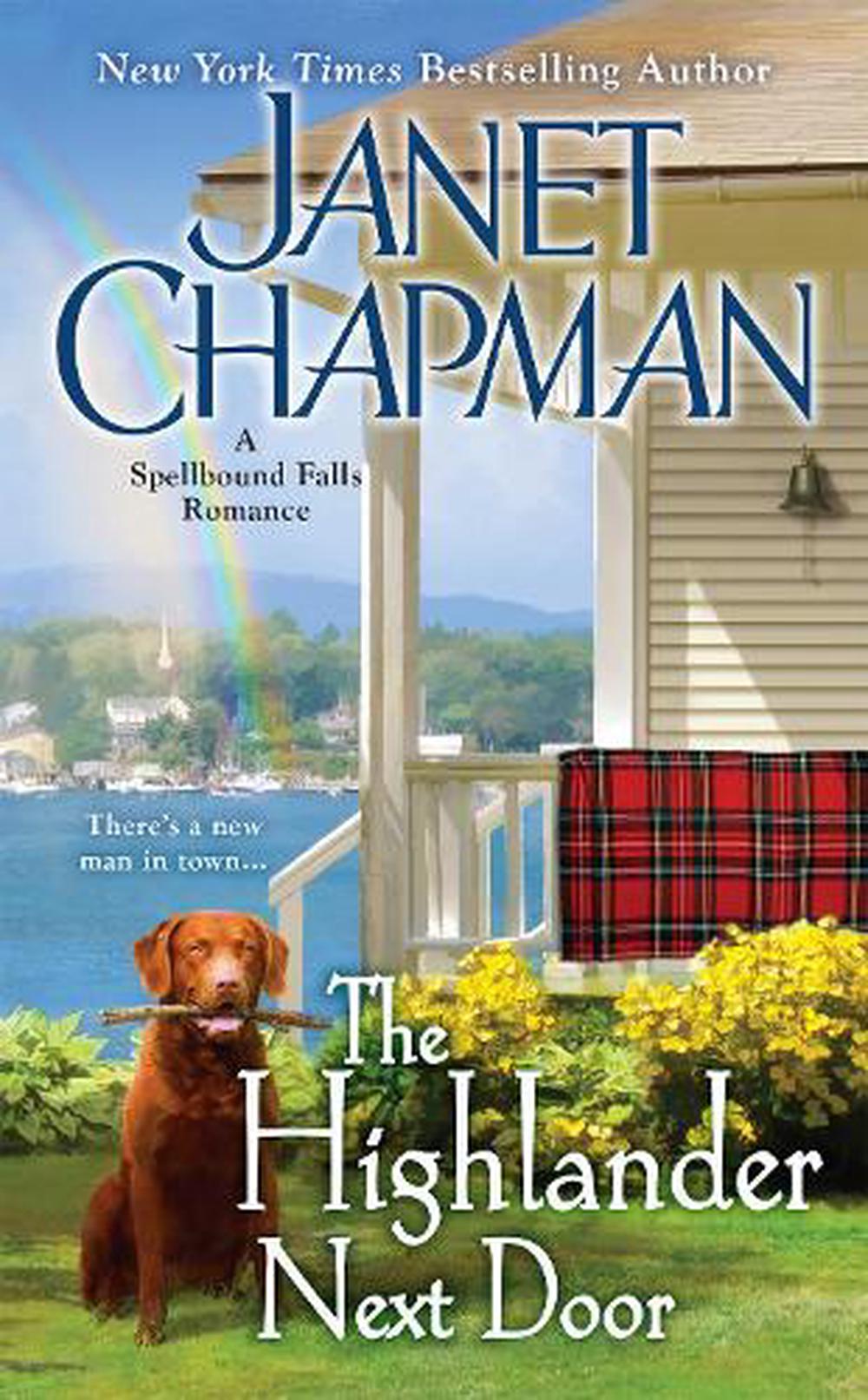 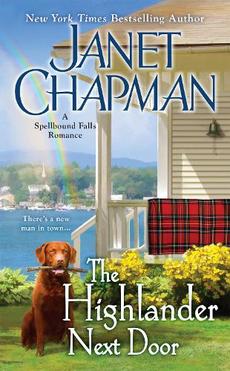 From the New York Time bestselling Janet Chapman comes this delightful tale of a young woman who's had enough of men...until she meets her spectacular new neighbor. Legend has it love is carried on the rising mists of Spellbound Falls, and not even time-traveling highlanders are immune to its magic...

Birch Callahan has seen the trouble men can cause. After witnessing her mother's four marriages, Birch now runs a women's shelter and doesn't want a man in her life. But there's something about her neighbor, Niall MacKeage. Birch can't figure out how the cop can be so big and gruff and yet so insightful and compassionate--and sexy. Or how she's falling for a man who acts like someone from the twelfth century.

Niall knows that Birch is attracted to him, even if she seems to distrust all men. Yet he also knows she has a secret--something that drives her to place herself in harm's way for the women of her shelter. Niall would gladly rush to Birch's side to protect her from harm, but with their secrets standing between them, he'll have to reveal his own truth if he wants to keep her...

Praise for the novels of Janet Chapman "Heartwarming...Readers will enjoy the enchanting town and characters."--Publishers Weekly

"Readers will be enchanted...a story filled with wit and tenderness."--Booklist

"Janet Chapman can turn the ordinary into the extraordinary while making even the most outrageous situation feel real. These are just two of the many, many reasons why we love this author. And her Spellbound Falls series, chock full of sorcerers, time travel, single parents and needy in-laws is the perfect vehicle for showcasing Chapman's amazing talents."--RT Book Reviews