Charmed by His Love 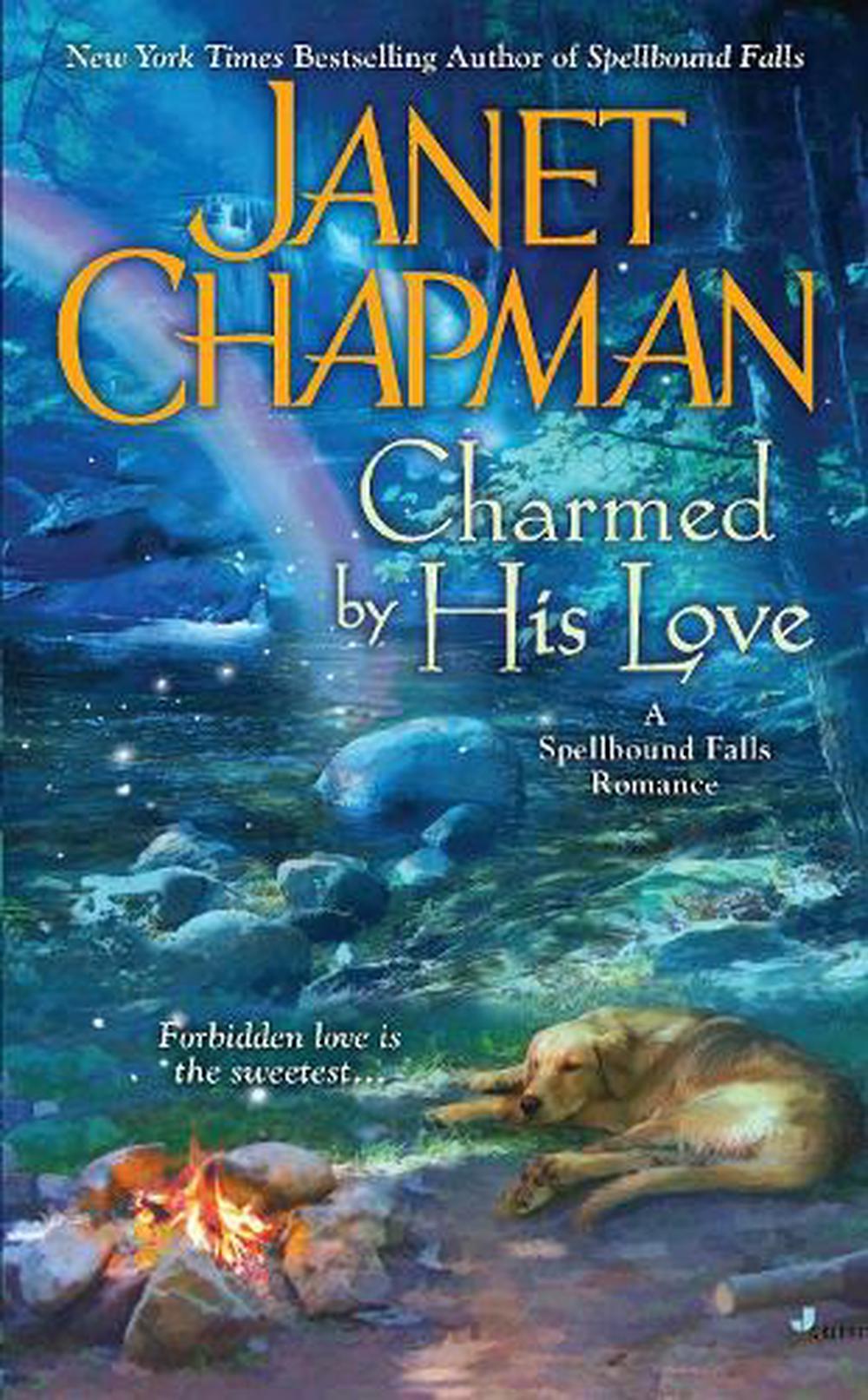 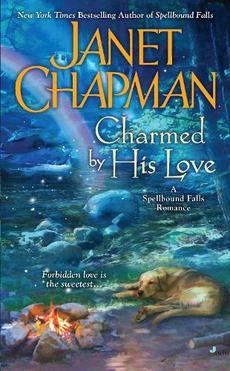 A "New York Times"-bestselling author takes readers back to the magical town of Spellbound Falls, where Duncan MacKeage is about to uncover a great love with hidden dangers. Original.

"New York Times" bestselling author Janet Chapman takes you back to the magical town of Spellbound Falls, where Duncan MacKeage is about to uncover great love with hidden dangers... All Duncan MacKeage wants is to keep his crew building roads and bridges up the mountain to the fancy resort overlooking Spellbound Falls' new inland sea. He doesn't want anything to do with his own family magic or with the beautiful widow, Peg Thompson, and her tribe of little heathens. But when Duncan is tasked with keeping an eye on the widow Thompson, trouble starts. Because of a family curse, Peg fears that giving in to her desires will mean killing off another lover. But Duncan—the strong, handsome man buying her gravel—is unbelievably tempting and determined to take care of her. Torn between her head and her heart, will Peg find the strength to break free of her black-widow curse? Or will pursuing their attraction put these lovers in harm's way?" "

"Chapman continues her magical Spellbound Falls series in this fun story featuring widowed-mom-of-four Peg. The only magic Peg has experienced is the curse she is convinced kills all men that the women of her family love. She is not willing to take a chance with Duncan...who has come to build a road and needs Peg's gravel pit. He is drawn to the strong woman and her children and protects them from attacks on her property.....Peg, her children, and Duncan are vivid and funny characters and readers will very much enjoy this story and the entire series. Chapman continues to maintain a great blend of magic, romance, and realism in a small-town setting, tales in the style of Barbara Bretton's popular books." --Booklist"Heartwarming....Readers will enjoy the enchanting town and characters." --Publishers Weekly

"Janet Chapman can turn the ordinary into the extraordinary while making even the most outrageous situation feel real. These are just two of the many, many reasons why we love this author. And her Spellbound Falls series, chock full of sorcerers, time travel, single parents and needy in-laws is the perfect vehicle for showcasing Chapman's amazing talents." --Romantic Times