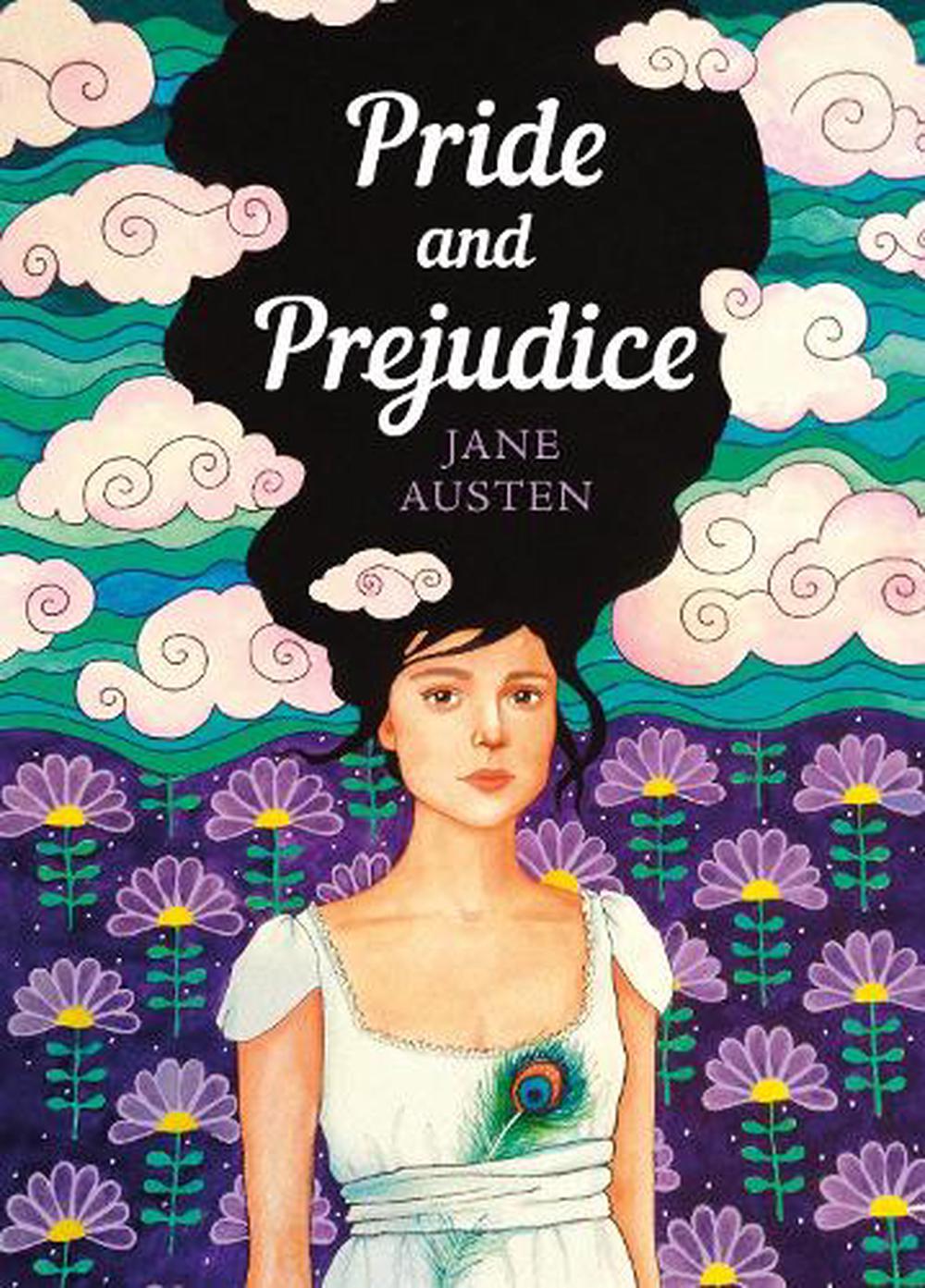 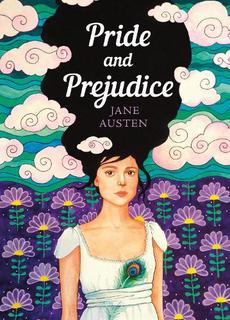 When two rich young gentlemen move to town, they don't go unnoticed - especially when Mrs Bennett vows to have one of her five daughters marry into their fortunes. But love, as Jane and Elizabeth Bennett soon discover, is rarely straightforward, and often surprising. It's only a matter of time until their own small worlds are turned upside down and they discover that first impressions can be the most misleading of all.

Pride and Prejudice is one of six much-loved Puffin Classics, brought together for International Women's Day in a stunning set in celebration of some of the most iconic female writers of the 19th and early 20th century.

Jane Austen, the daughter of a clergyman, was born in Hampshire in 1775, and later lived in Bath and the village of Chawton. As a child and teenager, she wrote brilliantly witty stories for her family's amusement, as well as a novella, Lady Susan. Her first published novel was Sense and Sensibility, which appeared in 1811 and was soon followed by Pride and Prejudice, Mansfield Park and Emma. Austen died in 1817, and Persuasion and Northanger Abbey were published posthumously in 1818.