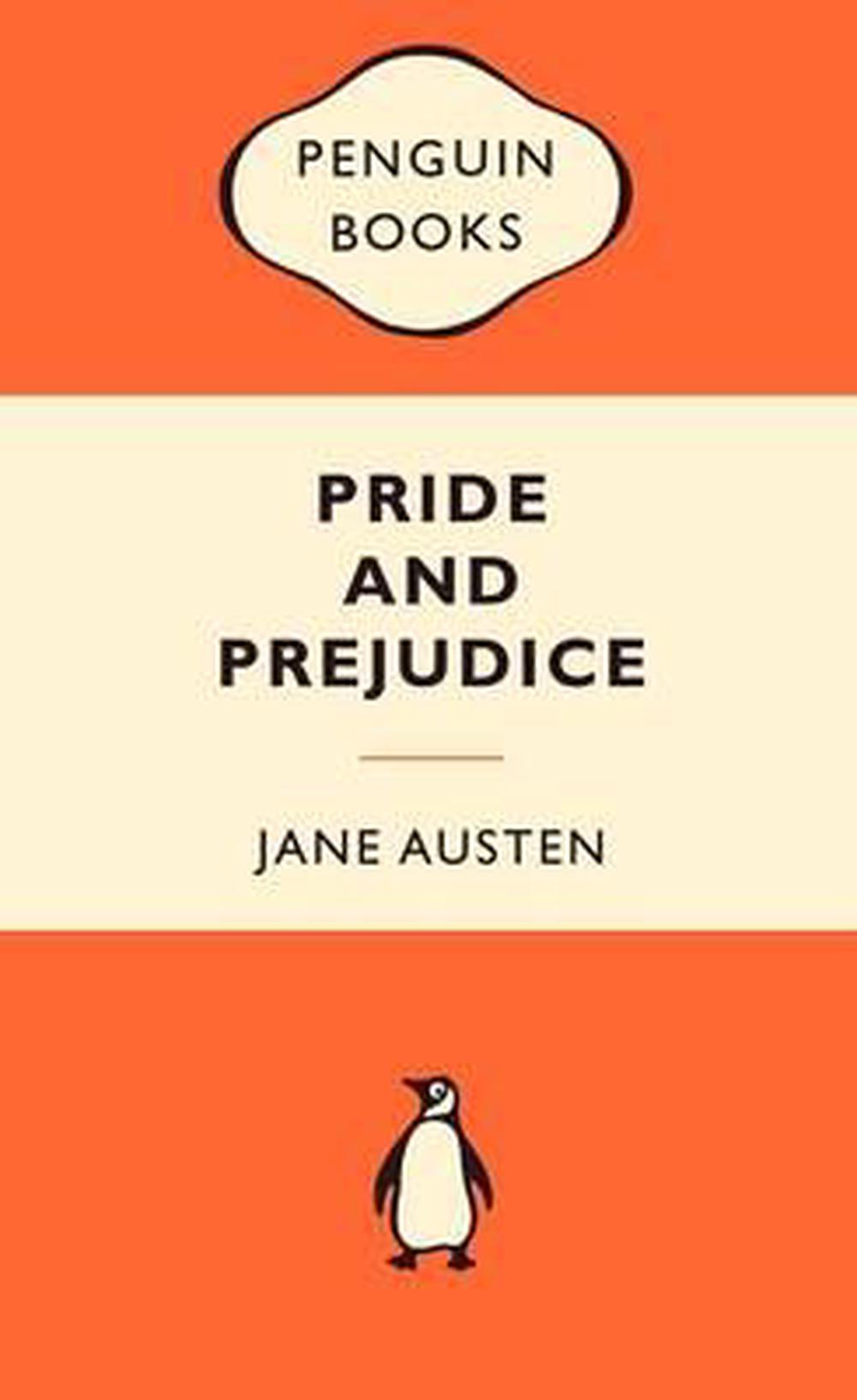 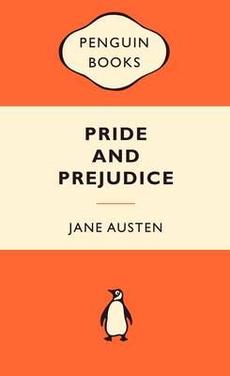 Jane Austen's Pride and Prejudice is the original romantic comedy, brimful of wit and wisdom. When the haughty and aristocratic Darcy refuses to dance with Elizabeth Bennett, she instantly dislikes him, despite his reputation as a wealthy and eligible bachelor. Are her first impressions correct, or is there more to Darcy than meets the eye? Sharply observed and sparklingly funny, this is one of the most delightful love stories ever written.

Jane Austen was born in Steventon rectory on 16 December 1775. Her family later moved to Bath, then to Southampton and finally to Chawton in Hampshire. She began writing Pride and Prejudice when she was twenty-two years old. It was originally called First Impressions and was initially rejected by the publishers and only published in 1813 after much revision. She published four of her novels in her lifetime, Sense and Sensibility (1811), Pride and Prejudice (1813), Mansfield Park (1814) and Emma (1816). Jane Austen died on 18th July 1817. Northanger Abbey and Persuasion were both published posthumously in 1818.