The Road to Ruin: The Global Elite's Secret Plan for the Next Financial Crisis 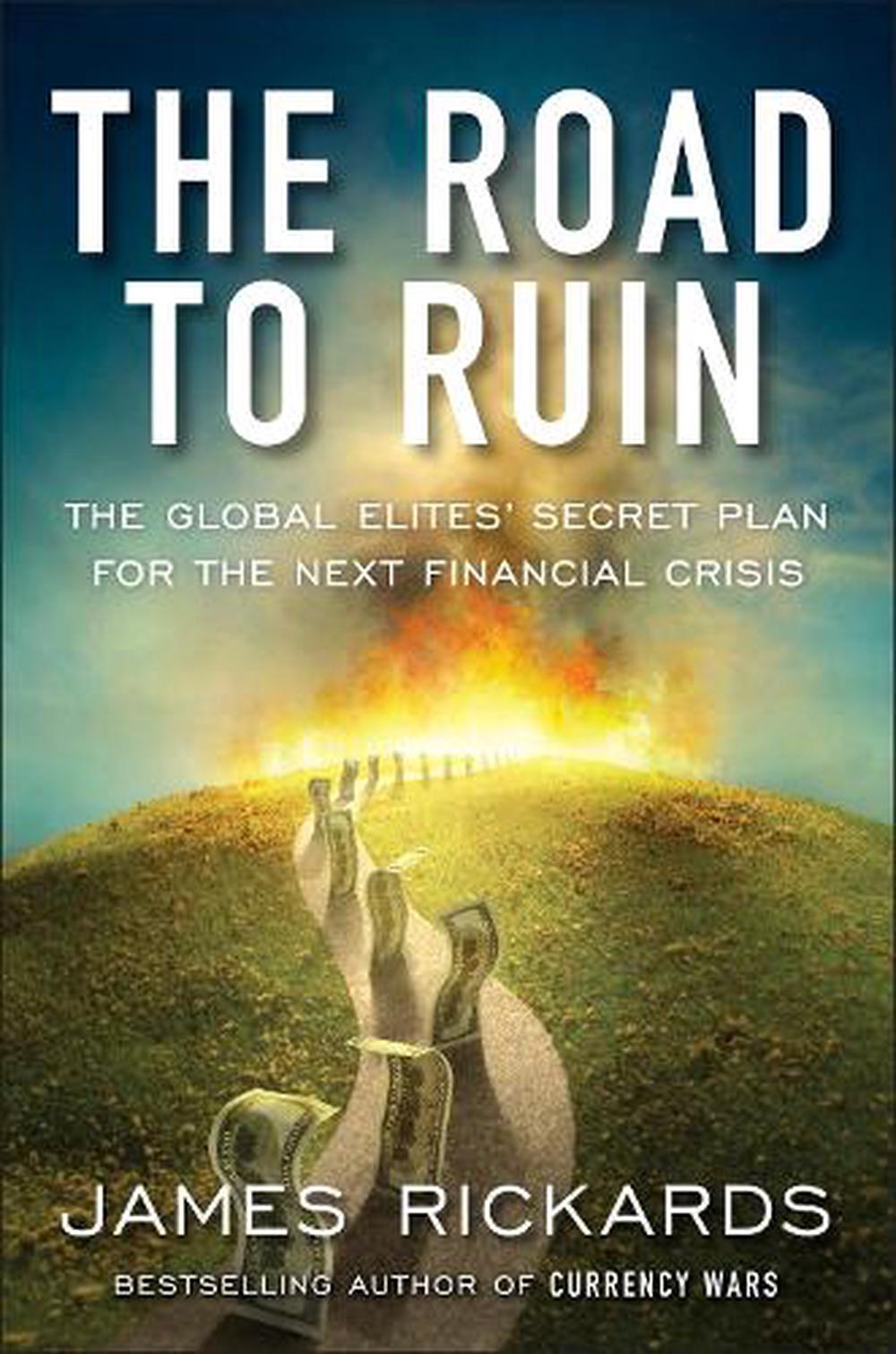 The bestselling author of The Death of Money and Currency Wars reveals the global elites' dark effort to hide a coming catastrophe from investors in The Road to Ruin , now a National Bestseller. A drumbeat is sounding among the global elites. The signs of a worldwide financial meltdown are unmistakable. This time, the elites have an audacious plan to protect themselves from the fallout: hoarding cash now and locking down the global financial system when a crisis hits. Since 2014, international monetary agencies have been issuing warnings to a small group of finance ministers, banks, and private equity funds: the U.S. government's cowardly choices not to prosecute J.P. Morgan and its ilk, and to bloat the economy with a $4 trillion injection of easy credit, are driving us headlong toward a cliff. As Rickards shows in this frightening, meticulously researched book, governments around the world have no compunction about conspiring against their citizens. They will have stockpiled hard assets when stock exchanges are closed, ATMs shut down, money market funds frozen, asset managers instructed not to sell securities, negative interest rates imposed, and cash withdrawals denied. If you want to plan for the risks ahead, you will need Rickards's cutting-edge synthesis of behavioral economics, history, and complexity theory. It's a guidebook to thinking smarter, acting faster, and living with the comfort

JAMES RICKARDS is the New York Times best-selling author of The Death of Money , Currency Wars , and The New Case For Gold , which have been translated into fourteen languages. He is the editor of the newsletter Strategic Intelligence and a member of the advisory board of the Center for Financial Economics at Johns Hopkins University. An adviser on international economics and financial threats to the Department of Defense and the U.S. intelligence community, he served as a facilitator of the first-ever financial war games conducted by the Pentagon. He lives in Connecticut. Follow @JamesGRickards.