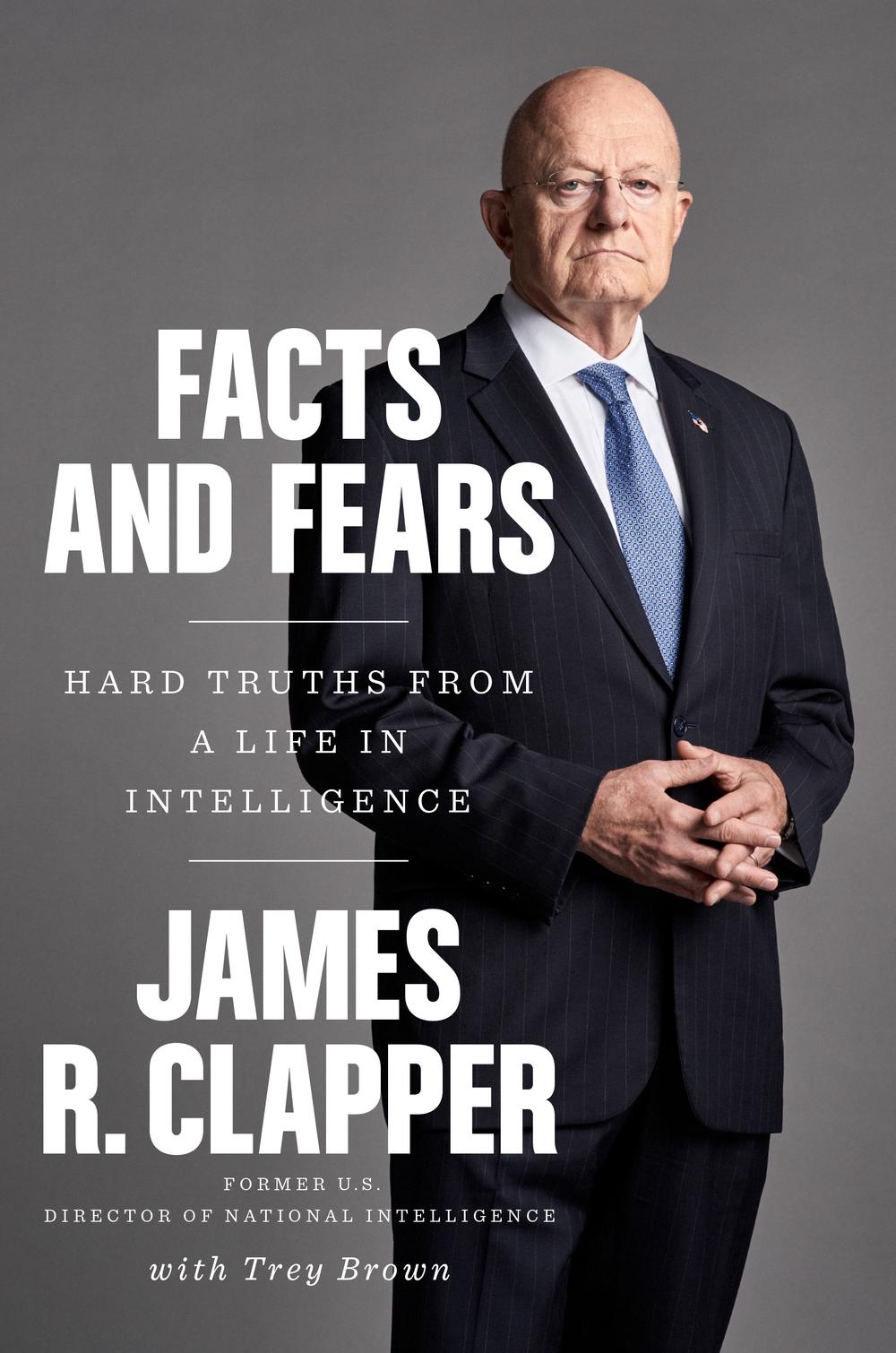 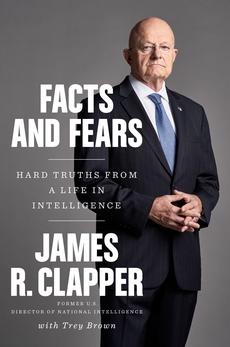 When he stepped down in January 2017 as the fourth United States Director of National Intelligence, James Clapper had been President Obama's senior intelligence advisor for six and a half years, longer than his three predecessors combined. He led the US Intelligence Community through a period that included the raid on Osama bin Laden, the Benghazi attack, the leaks of Edward Snowden, and Russia's influence operation on the 2016 U.S election. In Facts and Fears, Clapper traces his career through five decades of national intelligence operations, the growing threat of cyberattacks, his relationships with Presidents and Congress, and the truth about Russia's role in the presidential election. He describes, in the wake of Snowden and WikiLeaks, his efforts to make intelligence more transparent and to push back against the suspicion that Americans' private lives are subject to surveillance.

Clapper considers such difficult questions as, is intelligence ethical? Is it moral to use human sources to learn secrets, to intercept communications, to take pictures of closed societies from orbit? What are the limits of what we should be allowed to do? What protections should we give to the private citizens of the world, not to mention our fellow Americans? Is there a time that intelligence officers can lose credibility as unbiased reporters of hard truths by asserting themselves into policy decisions?

James Clapper served as the fourth United States Director of National Intelligence--the United States' top intelligence officer and President Obama's senior intelligence advisor--from 2010 until 2017. Beginning his career as an enlisted Marine Corps reservist in 1961, Clapper eventually became a three-star Air Force lieutenant general and director of the Defense Intelligence Agency, retiring from uniformed service in 1995. In 2001 he returned to service, becoming the first civilian director of the National Imaging and Mapping Agency just three days after 9/11. In 2007 he was appointed the Pentagon's top intelligence official, serving as an appointee for both the Bush and Obama administrations before President Obama appointed him as DNI.

Trey Brown is a 1997 graduate of the US Naval Academy who started his career as a helicopter pilot and was twice deployed to the Persian Gulf before returning to teach at his alma mater. After serving as a US Navy spokesman from the Pentagon, he joined the Office of the DNI, where he began writing speeches in 2011. He has written hundreds of speeches, eight which were published in the world's top speechwriting journal, Vital Speeches of the Day, and was James Clapper's speechwriter for his final three years as DNI. Clapper's speech to Morehouse College, "Why Black Lives Matter to US Intelligence" received the grand prize of the 2017 international Cicero speechwriting award.

"James Clapper has written the best book on intelligence in a generation. . . . At a critical time in our nation, [Clapper] offers a crucial insight into the threat we face. . . . His great sense of humor also makes the book a pleasure to read." --Brookings "James Clapper might just be the nation's most experienced intelligence officer ever. . . . Facts and Fears does more than simply tell Clapper's own story. . . . Instead, he's written a book that stands with the likes of Robert Gates' first memoir, From the Shadows. . . . Clapper's book tells the first, thoughtful, in-depth history of the rise of the American intelligence community as a semi-united entity. . . . Readers of this memoir will find a more complex and nuanced portrait than they might expect. The James Clapper who comes across in the book possesses a self-deprecating charm and a wry sense of humor. . . . Every chapter of the book offers hard-earned lessons for our modern moment." --Wired