Green is the New Black 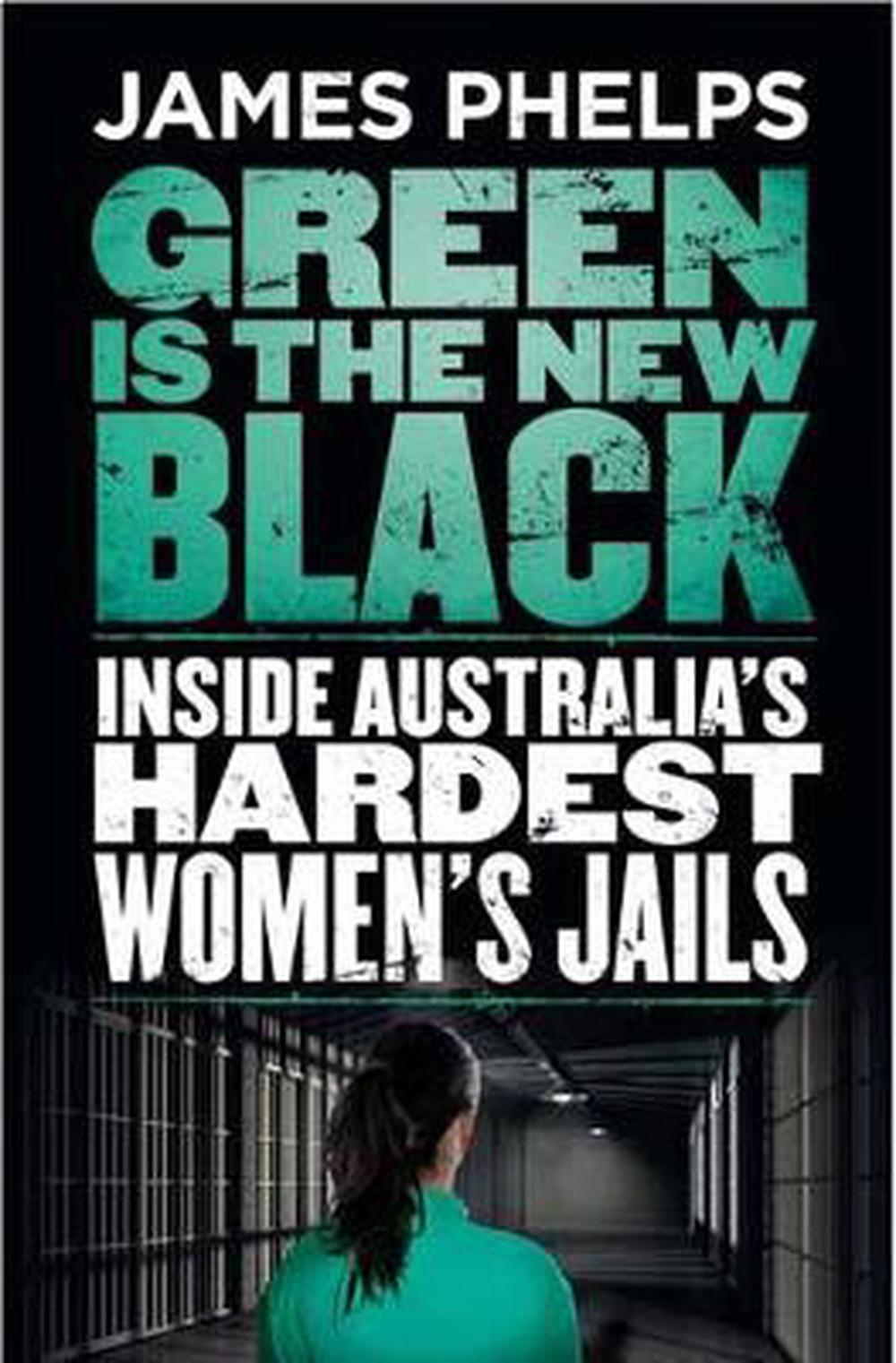 Ivan Milat, the notorious backpacker serial killer, is not the most feared person in the prison system. Nor is it Martin Bryant, the man responsible for claiming 35 lives in the Port Arthur massacre. No, the person in Australia controversially ruled 'too dangerous to be released', the one who needs chains, leather restraints and a full-time posse of guards is Rebecca Butterfield- a self-mutilating murderer, infamous for slicing guards and stabbing another inmate 33 times. But Butterfield is not alone. There's cannibal killer Katherine Knight, jilted man-murderer Kathy Yeo, jailbreak artist Lucy Dudko, and a host of others who will greet you inside the gates of Australia's hardest women's jails. You will meet drug dealers, rapists and fallen celebrities. You will hear tales of forbidden love, drug parties gone wrong and guards who trade 40-cent phone calls for sex. All will be revealed in Green Is the New Black, a comprehensive account of women's prison life by award-winning author and journalist James Phelps.

James Phelps is an award-winning senior reporter for the Daily Telegraph and Sunday Telegraph in Sydney. He began as on overnight police rounds reporter before moving into sport, where he became one of Australia's best news-breaking rugby league reporters. James became News Corp Australia's Chief National Motorsports Writer and travelled the world, chasing F1 stories as well as becoming Australia's number one V8 Supercar reporter. James is also a senior feature writer for the Sunday Telegraph. Following the bestselling Dick Johnson- The Autobiography of a True-Blue Aussie Sporting Legend, James returned to his roots to delve into the criminal underworld with a series of crime books- Australia's Hardest Prison- Inside the Walls of Long Bay Jail; Australia's Most Murderous Prison; and Australia's Toughest Prisons- Inmates. James is a twice V8 Supercar media award winner and a former News Awards 'Young Journalist of the Year' and 'Sport Reporter of the Year'.

Opened my eyes to just how evil some women are. Am hooked on this author's reality with true crime.
By Karlie
Excellent
By Alison
Loved the book. Showed what is like to be in a womens jail
By Karen
Fantastic read
By Tracy
By belinda
Was a very easy read, have thoroughly enjoyed reading all of his books
By Carly
Excellent
By Gail
By Nick
Average read.
By Desiree