by James Patterson and Adam Hamdy 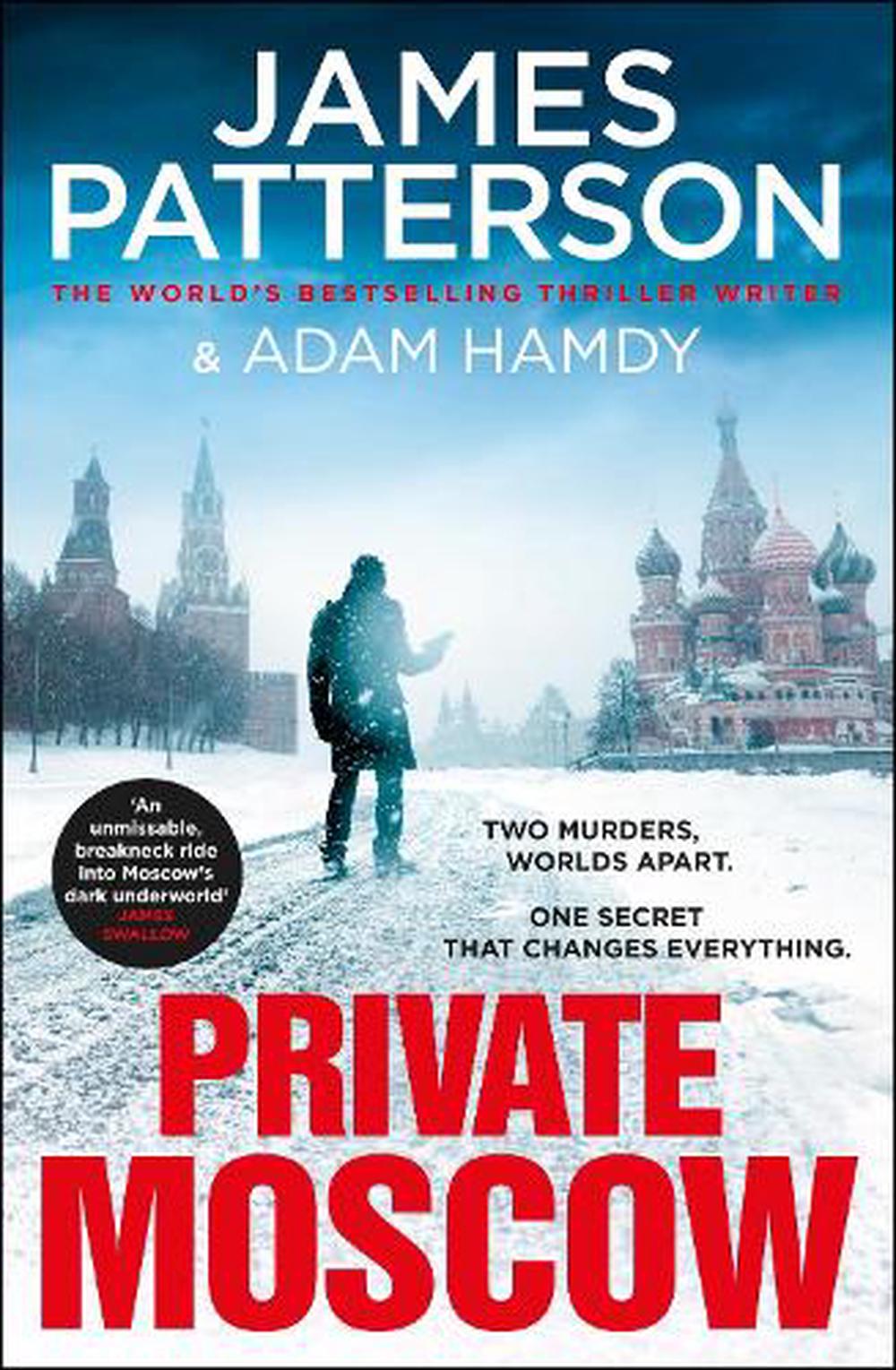 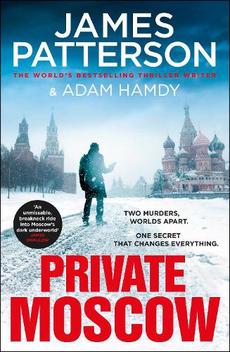 'An unmissable, breakneck ride into Moscow's dark underworld' James Swallow, bestselling author of Nomad 'Great action sequences . . . breathtaking twists and turns' Anthony Horowitz, bestselling author of Magpie Murders 'The first Private outing for couple of years, but it's been well worth the wait' Keighley News 'There's enough action, adventure and excitement to fill two chunky blockbusters in Private Moscow which makes for an exhilarating and totally satisfying read.' NB Magazine 'Exhilarating, high-stakes action set in sub-zero temperatures, but so fast-paced you won't have time to feel the chill!' Lesley Kara, bestselling author of The Rumour THE SUNDAY TIMES BESTSELLER An invitation from an old friend draws Jack Morgan into a deadly conspiracy . . . On a cold January morning, Jack Morgan stands inside the New York Stock Exchange with his former US Marine comrade whose company is being launched onto the market, eagerly awaiting the opening bell. But before the bell rings, a bullet rips through the air and finds its mark. In the aftermath of the murder, the victim's wife hires Jack to find the killer. As the head of Private, Jack has at his disposal the world's largest investigation agency. What he discovers shakes him to his core. Jack identifies another murder in Moscow that appears to be linked. So he heads to Russia, and begins to uncover a conspiracy that could have global consequences. With powerful forces plotting against him, will Jack Morgan make it out alive? DON'T MISS PRIVATE ROGUE - THE NEXT THRILLING INSTALMENT IN THE SERIES - AVAILBLE NOW FOR PRE-ORDER Readers love Private Moscow : 'Yet another amazing addition to the series . . . Screams action right from the word go ' ' True James Patterson style. Full of adventure, excitement and thrills' 'Another brilliant thriller from a master of the genre ' ' I loved every twist and turn ' 'A fast-paced, well-plotted page-turner. I didn't expect anything less ' 'This is exactly what I was hoping for and I wasn't disappointed' 'Action from the first page to the last . . . As always a page-turner ' 'An exciting thriller by an amazing author ' 'Certainly did not disappoint . . . Highly recommend ' 'Can understand why he [Patterson] is considered one of the best, if not THE best in the game ' 'Had me gripped and on the edge of my seat till the very end' 'It was all I have come to expect from this series . . . Highly recommended' 'A real page-turner worthy of the Patterson name' ' Non-stop action . . . I found it hard to put down' 'The suspense and tension is raised . . . culminating in a thrilling high-octane ending ' 'I was literally hooked from the first chapter ' '[A] thrill-a-minute read with no dull moments' ' A fast-paced, high-octane thriller '

James Patterson (Author) JAMES PATTERSON is one of the best-known and biggest-selling writers of all time. His books have sold in excess of 385 million copies worldwide. He is the author of some of the most popular series of the past two decades - the Alex Cross, Women's Murder Club, Detective Michael Bennett and Private novels - and he has written many other number one bestsellers including romance novels and stand-alone thrillers. James is passionate about encouraging children to read. Inspired by his own son who was a reluctant reader, he also writes a range of books for young readers including the Middle School, Dog Diaries, Treasure Hunters and Max Einstein series. James has donated millions in grants to independent bookshops and has been the most borrowed author in UK libraries for the past thirteen years in a row. He lives in Florida with his family. Adam Hamdy (Author) ADAM HAMDY is a British author and screenwriter who works with studios and production companies on both sides of the Atlantic. He is the author of the Pendulum trilogy, an epic series of conspiracy thriller novels. Pendulum was a finalist for the Glass Bell Award for contemporary fiction, was selected for BBC Radio 2 Book Club and chosen as book of the month by Goldsboro Books. Adam's most recent novel, Black 13 , has been described as a scorching contemporary espionage thriller. Keep up to date with his latest books and news at