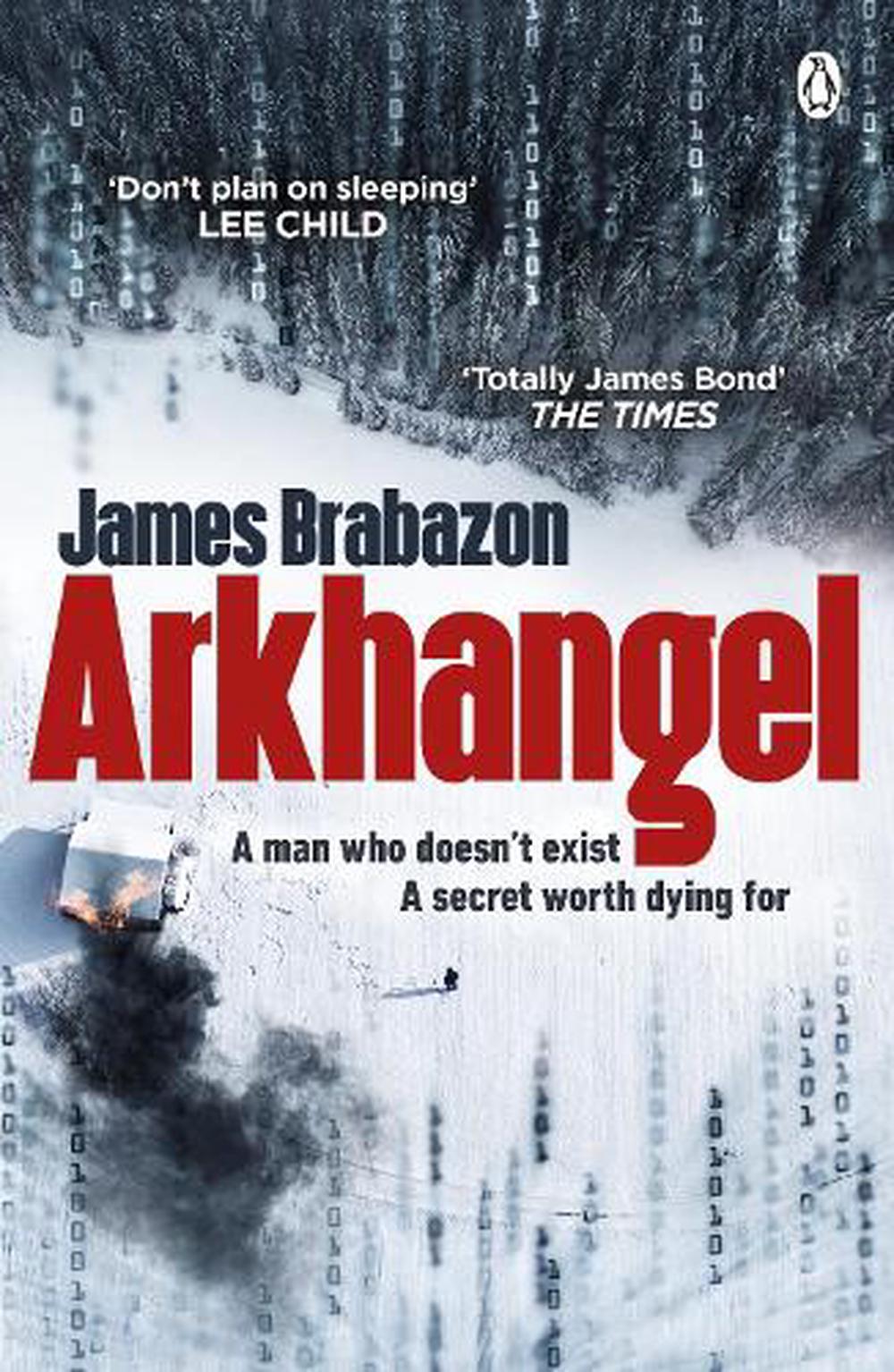 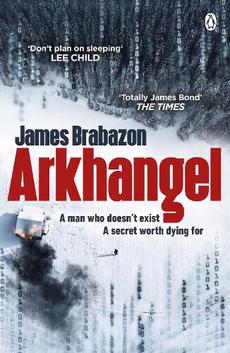 Officially Max McLean doesn't exist. An off-the-books assassin for the British government, he operates alone. But when a routine hit goes badly wrong, a cryptic note on a $100 bill prised from his target's dead fingers suggests there's more to the mission than meets the eye. Is someone from Max's former life trying to send him a message? From Paris to Jerusalem and on to the frozen wastes of north-west Russia, Max is forced into a desperate race for the truth - with unknown enemies determined to stop him at any cost. And when the secret coded into the banknote is finally revealed, only one thing is certain- with the fate of the world in his possession, failure is not an option . . .

James Brabazon is an award-winning front-line journalist and documentary filmmaker. Based in London, he has travelled in over seventy countries, investigating, filming and directing in the world's most hostile environments. His awards include the Rory Peck Trust International Impact Award, the Rory Peck Freelancer's choice Award, the IDA Courage Under Fire Award and the FPA's TV News Story of the Year. He has made over thirty films broadcast by the BBC, Channel 4, HBO, CNN and the Discovery Channel. He lectures on the ethics and practicalities of reporting from war zones and his reportage has been published in the Observer and the Guardian . He is the author of the critically acclaimed memoir My Friend the Mercenary and the novels The Break Line and Arkhangel.