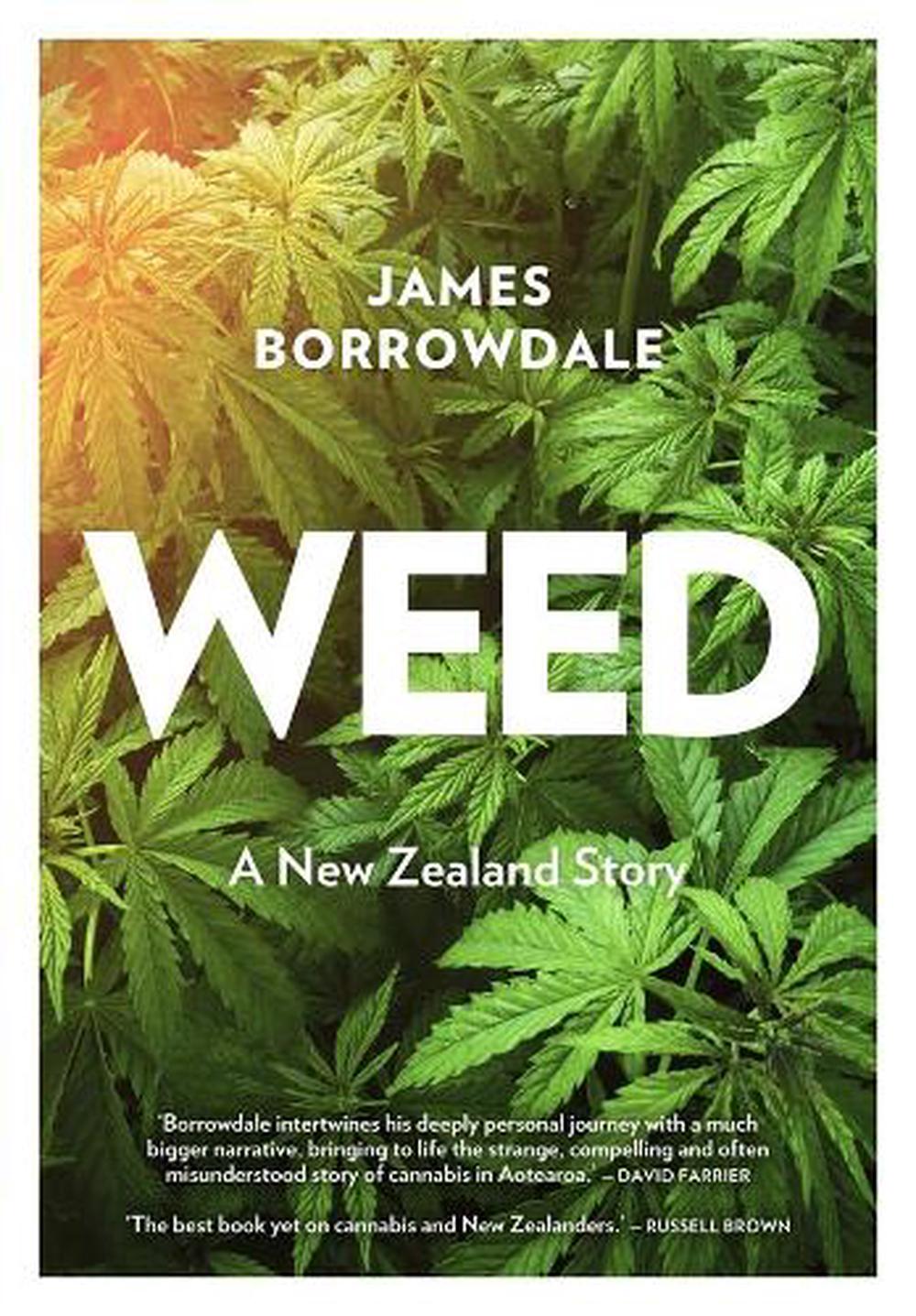 'I just closed my eyes and drifted away. I drifted away to the music but I don't think I'd ever experienced anything quite so soothing and magical. It was like I was in a magical space. It was beautiful.'

It's the most popular illegal drug in our country and third most popular drug overall, behind alcohol and tobacco, yet it also represents a troubled relationship.

In Weed, award-winning journalist James Borrowdale dives in deep to understand why, meeting a fascinating cross-section of New Zealand along the way - a nineteenth-century nun who allegedly grew pot, a bystander to the Mr Asia syndicate, a convicted heroin dealer turned criminologist, people both using and offering the drug for medicinal relief, politicians and law-makers old and new.

What's revealed is an engrossing, heady and sometimes surprising account of New Zealand and weed.

Fusing insightful, personal stories with analysis and historical research, Weed lays out the facts as they are - about an issue that can no longer be ignored.

James Borrowdale is an award-winning journalist and travel writer, and the former online editor of VICE New Zealand. His essays and features have appeared in Metro, North & South, the Sunday Star-Times, Kia Ora, The Spinoff and VICE, among many other publications.

Weed is James's first book. He lives in West Auckland.

A fascinating journey through the life and times of cannabis in New Zealand.