The Call of the Wild, White Fang, and Other Stories 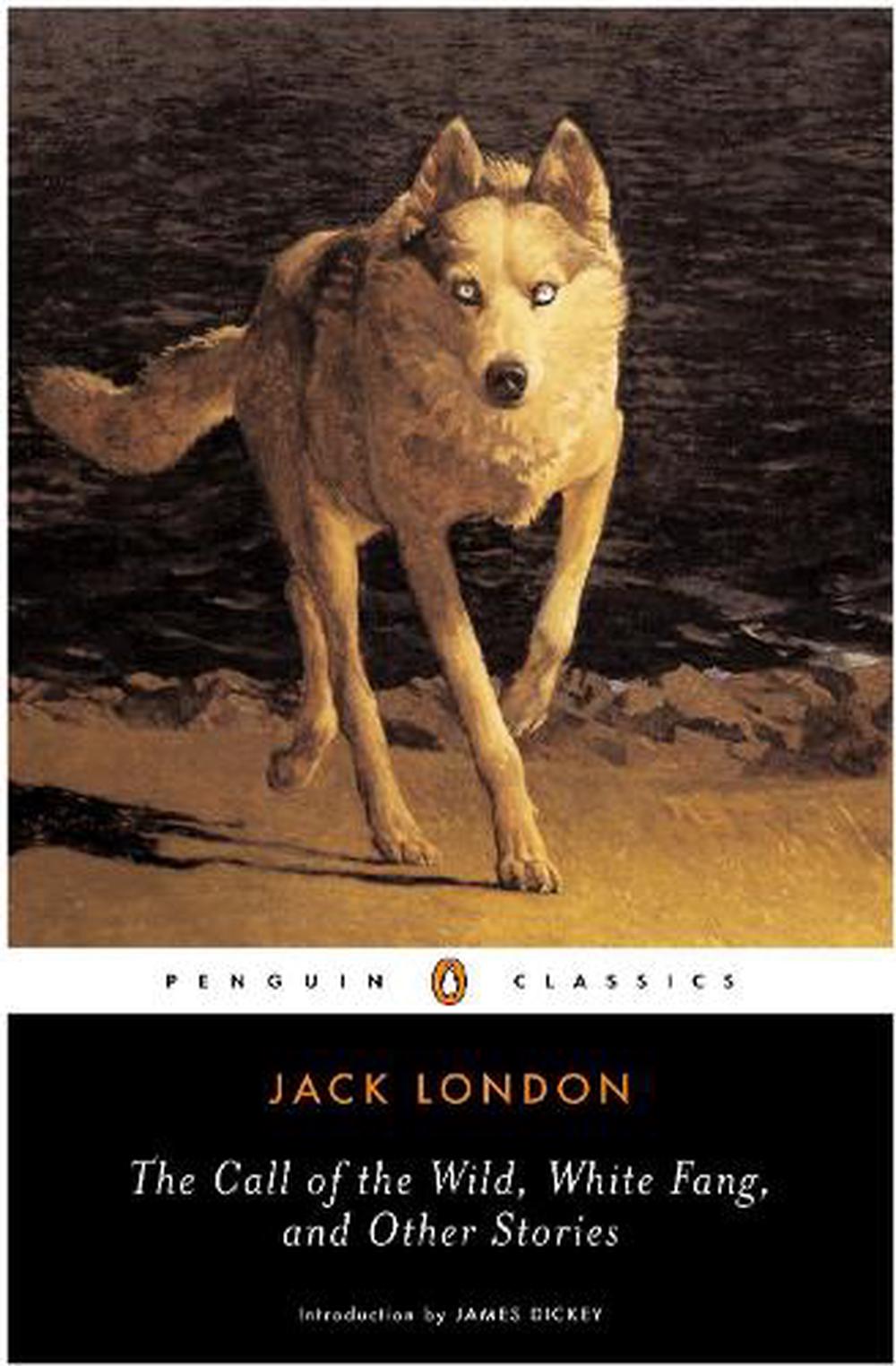 The Call of the Wild, White Fang and Other Stories collects some of Jack London's most profound and moving allegorical tales. This Penguin Classics edition is edited by Andrew Sinclair with an introduction by James Dickey. The Call of the Wild, London's masterpiece about a dog learning to survive in the wilderness, sees pampered pet Buck snatched from his home and set to work as a sled-dog. White Fang, set in the frozen tundra and boreal forests of Canada's Yukon territory, is the story of a wolf-dog struggling to survive in a human society every bit as violent as the natural world. This volume of Jack London's famed stories of the North also includes 'Batard', in which an abused dog takes revenge on his owner; and 'Love of Life', in which an injured prospector, abandoned by his partner, must struggle home alone through the wilderness, stalked by a lone wolf. In his introduction, James Dickey probes London's strong personal and literary identification with the wolf-dog as a symbol and totem. Andrew Sinclair, London's official biographer and the volume's editor, provides a brief account of London's life as a sailor, desperado, socialist, adventurer and acclaimed author. Jack London (1876-1916) was born John Griffith Chaney in San Francisco, California. By the age of sixteen he had left school, worked in a canning factory, spent time as an oyster pirate and been a member of the Fish Patrol in the San Francisco Bay. In 1893 he joined a sealing cruise, which took him as far abroad as Japan. In 1896 he was caught up in the gold rush to the Klondike river in north-west Canada, which became the inspiration for The Call of the Wild (1903) and White Fang (1906). If you enjoyed The Call of the Wild, you might like Rudyard Kipling's Just So Stories, also available in Penguin Classics.

Jack London (1876-1916) was born John Chaney in Pennsylvania, USA. In 1896 he was caught up in the gold rush to the Klondike river in north-west Canada, which became the inspiration for The Call of the Wild (1903) and White Fang (1906). Jack London became one of the most widely read writers in the world.