Why Didn't We Riot? 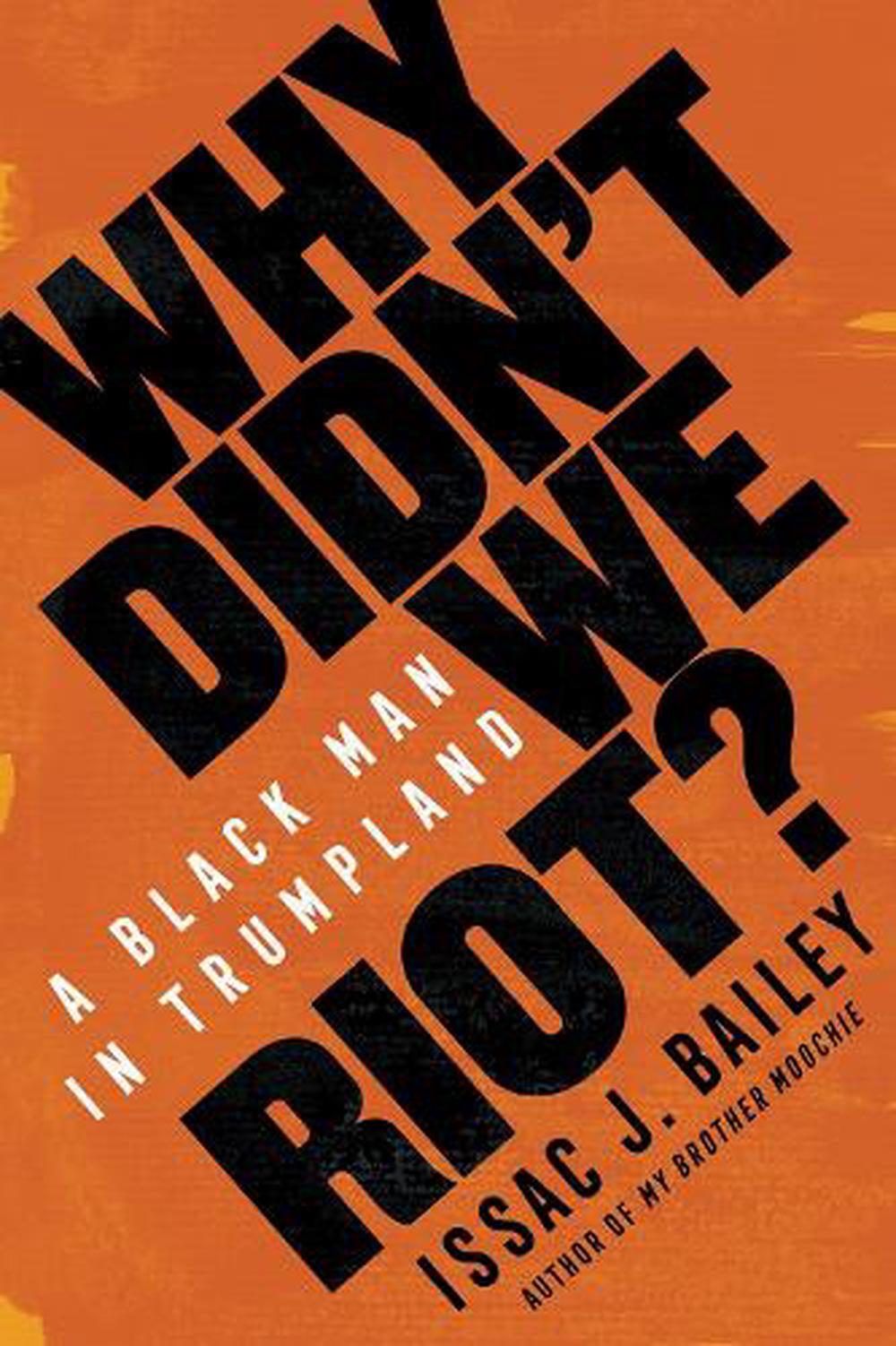 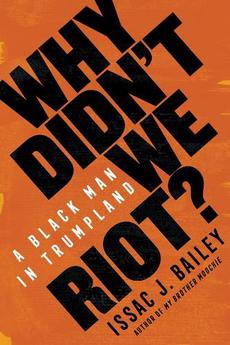 Issac J. Bailey reflects on a wide range of topics that have been increasingly dividing Americans, from police brutality and Confederate symbols to poverty and respectability politics. This book speaks to and for the millions of black and brown people throughout the United States who were effectively pushed back to the back of the bus in the Trump era by a media that prioritised the concerns and feelings of the white working class and an administration that made white supremacists giddy, and explains why the country s fate in 2020 and beyond is largely in their hands.

Issac J. Bailey is an award-winning journalist and the James K. Batten Professor of Communication Studies at Davidson College. He has been published in the Washington Post , Charlotte Observer , Politico Magazine , TIME , The Guardian , and many more, and has appeared on NPR, CNN, and MSNBC. Bailey was a Nieman Fellow at Harvard University and has taught journalism and applied ethics at Coastal Carolina University. He currently lives in Myrtle Beach with his wife and two children.