PUBLISHED: 7th April 2011
ISBN: 9781844138340
ANNOTATION:
'People are my landscape', Isaiah Berlin liked to say, and nowhere is the truth of this observation more evident than in his letters. 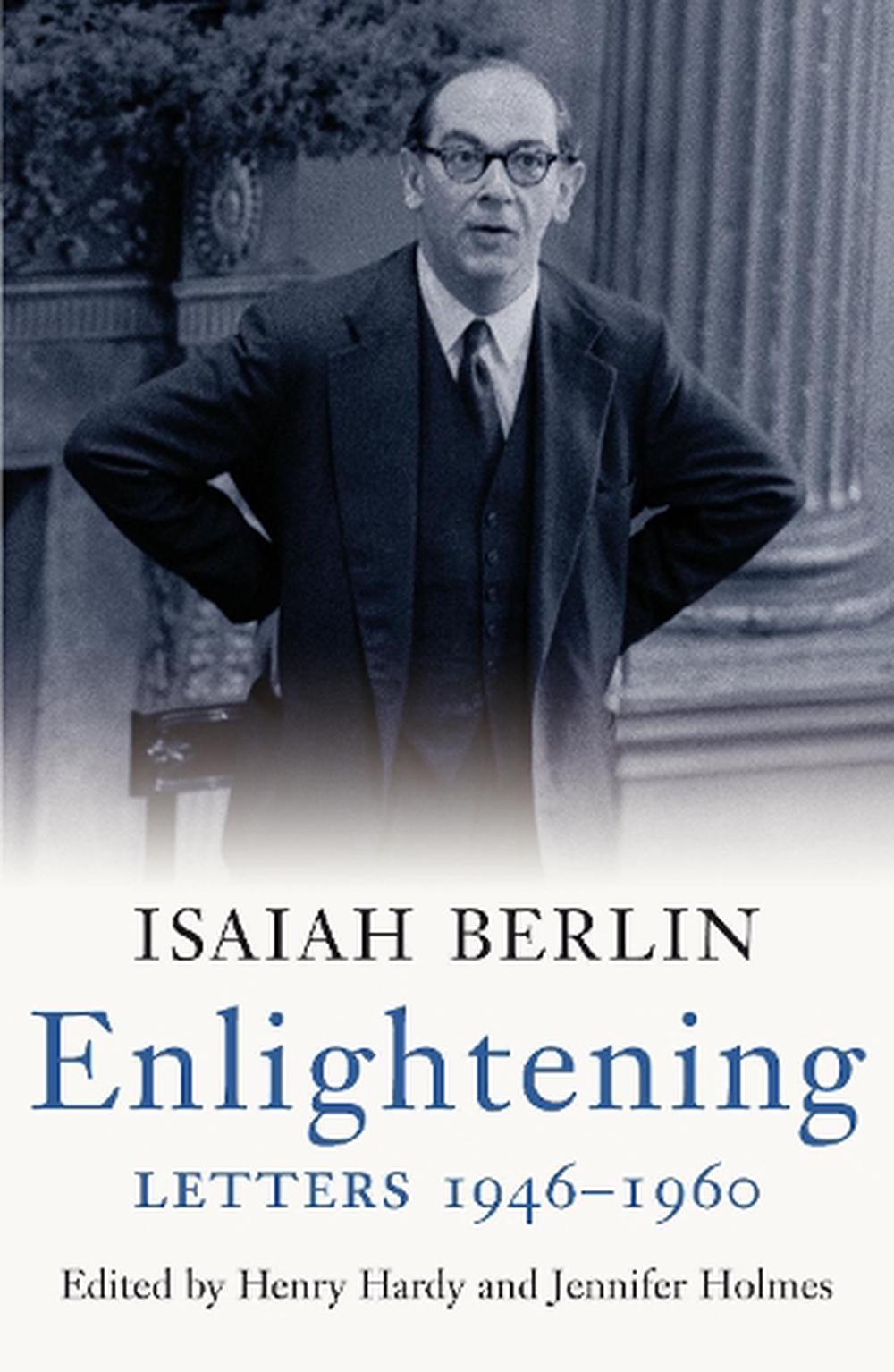 OTHER FORMATS:
PUBLISHED: 7th April 2011
ISBN: 9781844138340
ANNOTATION:
'People are my landscape', Isaiah Berlin liked to say, and nowhere is the truth of this observation more evident than in his letters.

'People are my landscape', Isaiah Berlin liked to say, and nowhere is the truth of this observation more evident than in his letters.

People are my landscape , Isaiah Berlin liked to say, and nowhere is the truth of this observation more evident than in his letters. He is a fascinated watcher of human beings in all their variety, and revels in describing them to his many correspondents. His letters combine ironic social comedy and a passionate concern for individual freedom. His interpretation of political events, historical and contemporary, and his views on how life should be lived, are always grounded in the personal, and his fiercest condemnation is reserved for purveyors of grand abstract theories that ignore what people are really like. This second volume of Berlin s letters takes up the story when, after war service in the United States, he returns to life as an Oxford don. Against the background of post-war austerity, the letters chart years of academic frustration and self-doubt, the intellectual explosion when he moves from philosophy to the history of ideas, his growing national fame as broadcaster and lecturer, the publication

Sir Isaiah Berlin, O.M., was born in Riga, Latvia, in 1909. He came to England in 1919 and was educated at St Paul's School and Corpus Christi College, Oxford. At Oxford, he was a a Fellow of All Souls College (1932-8, 1950-67), a Fellow of New College (1938-50), Chichele Professor of Social and Political Theory (1957-67), first President of Wolfson College (1966-75), and President of the British Academy from 1974 to 1978. His achievements as a historian and expositor of ideas earned him the Erasmus, Lippincott, and Agnelli Prizes, and his lifelong defence of civil liberties earned him the Jerusalem Prize. He died in 1997.

Ironic, gossipy, witty, intermittently profound and always intensely human -- Justin Cartwright Sunday Telegraph, Books of the Year They delight in flashing the stiletto, these donnish types, and impossible to conceive would be a college in which no academic grown had a dagger sticking out of the back. It is precisely this kind of malice which constitutes a naughty proportion of the book's appeal Guardian As well as being sometimes profoundly wise, these letters are often laugh-out-loud funny -- Brian Lunch Irish Times A dazzling display of intellectual pyrotechnics -- Vernon Bogdanor New Statesman Readers of Berlin's letters will find the same bubbling flow of malice, wit and human insight on the written page The Economist