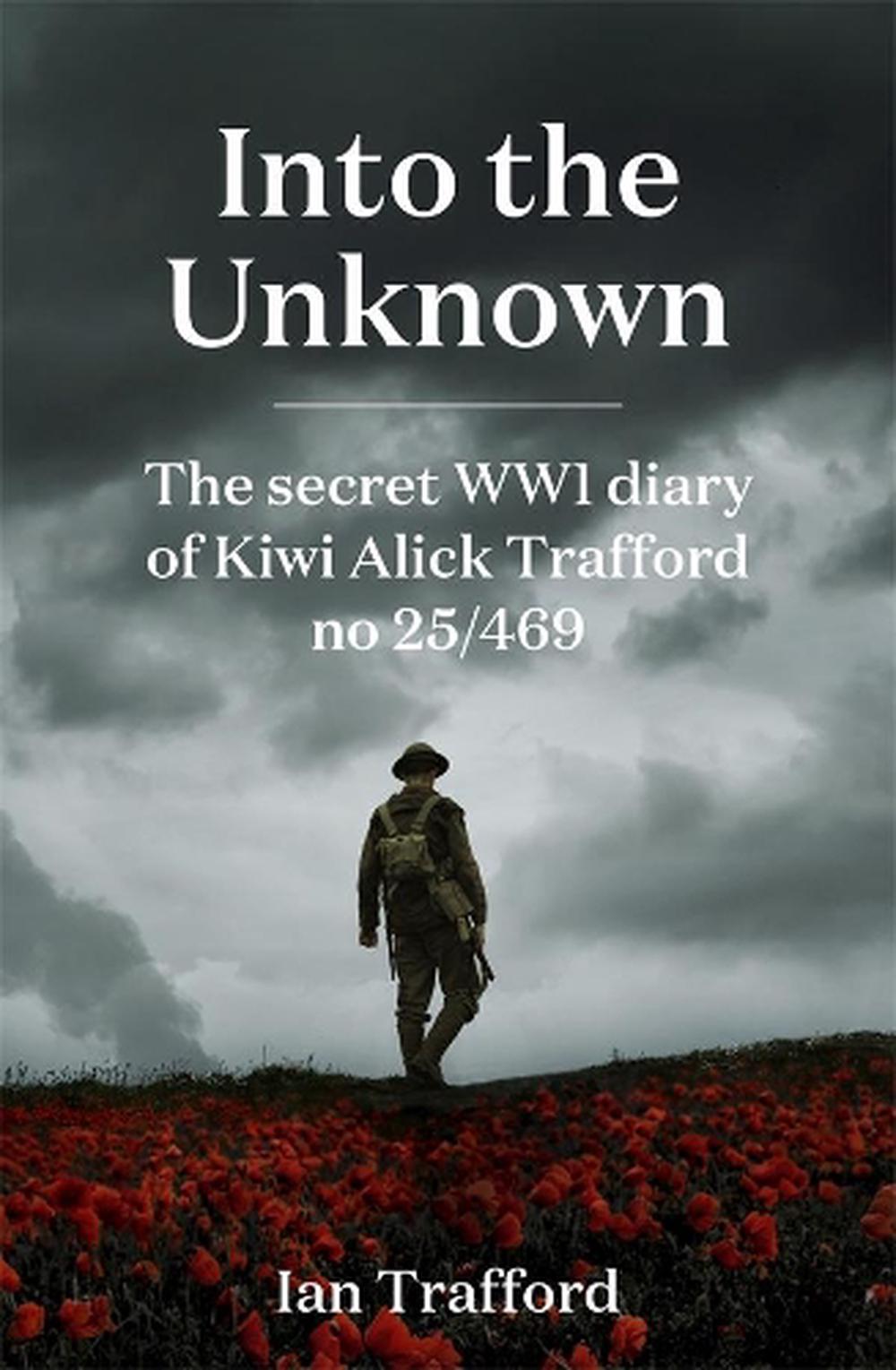 A personal account of WWI from the diaries of a Gisborne farm boy, shaped into a gripping narrative by the diarist's grandson 100 years later. Follow Alick as he moves from his last night on the farm in early 1916, through enshipment and training, then off to the battle fields of France and Belgium, occupied Germany and back home. His treasured diaries covered the tedium, the mud, the fear and sorrow, the discomfort, the periods of leave and the letters from those back home. See the war unfold through Alick's eyes and learn about his and his companions' attitudes to the army, to female company, to the enemy soldiers, to the hospitality provided by people under pressure, to the war itself. And after the drama and tragedy of war, comes the return home and the efforts required to make a living while remaining steadfastly silent about the traumas of those terrible years - an unseen fight that continued and affected generations to come.

Ian Trafford is a photographer, writer and tour guide who lives near Motueka in New Zealand's South Island. He has taught in primary schools and polytechnic, guided tourists in sea kayaks and whitewater rafts, photographed full-time, written school reading books and a hiking guide, then settled into guiding visitors on hikes into the Abel Tasman National Park, near his current home.

Since he first came across his grandfather's diaries about forty years ago, he has known it was his mission to bring them into the light.

World War I (and its aftermath) in the words of a young soldier fresh off a remote New Zealand farm, written with immediacy, emotion and clarity.