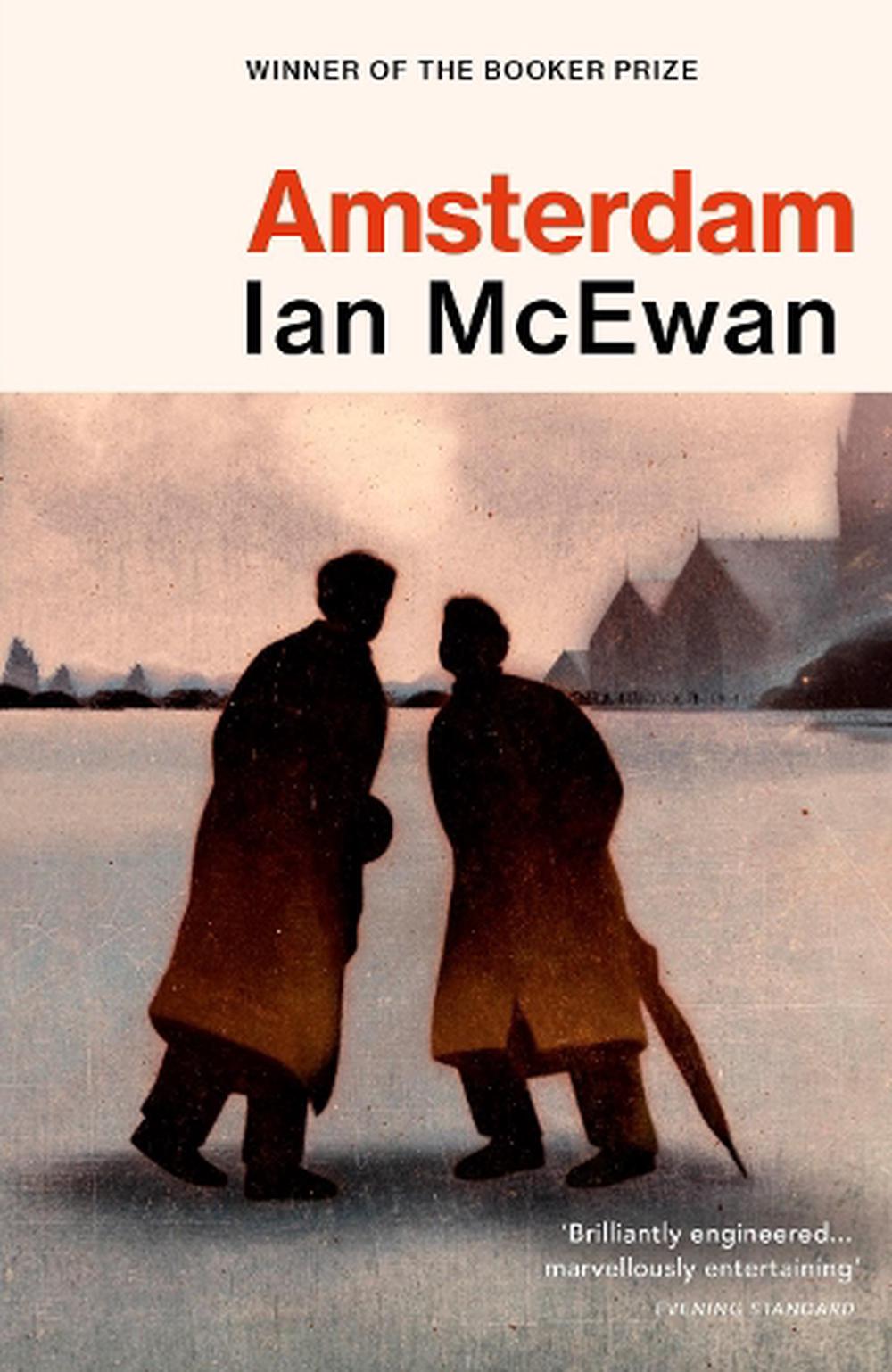 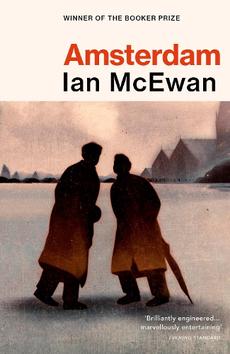 PUBLISHED: 1st April 1999
ISBN: 9780099272779
ANNOTATION:
***WINNER OF THE BOOKER PRIZE*** Two old friends - Cline Linley and Vernon Halliday - meet at the funeral of gorgeous, witty Molly Lane. Clive is Britain's most eminent modern composer and Vernon is the editor of the respected broadsheet, The Judge.
$21.00
Or pay later with

OTHER FORMATS:
PUBLISHED: 1st April 1999
ISBN: 9780099272779
ANNOTATION:
***WINNER OF THE BOOKER PRIZE*** Two old friends - Cline Linley and Vernon Halliday - meet at the funeral of gorgeous, witty Molly Lane. Clive is Britain's most eminent modern composer and Vernon is the editor of the respected broadsheet, The Judge.

WINNER OF THE BOOKER PRIZE

Two old friends - Cline Linley and Vernon Halliday - meet at the funeral of gorgeous, witty Molly Lane. Clive is Britain's most eminent modern composer and Vernon is the editor of the respected broadsheet, The Judge.

On a chilly February day two old friends meet in the throng outside a crematorium to pay their last respects to Molly Lane. Both Clive Linley and Vernon Halliday had been Molly's lovers in the days before they reached their current eminence, Clive as Britain's most successful modern composer, Vernon as editor of the quality broadsheet, The Judge. Gorgeous, feisty Molly had had other lovers too, notably Julian Garmony, Foreign Secretary, a notorious right-winger tipped to be the next prime minister. In the days that follow Molly's funeral Clive and Vernon will make a pact that will have consequences neither has foreseen. Each will make a disastrous moral decision, their friendship will be tested to its limits and Julian Garmony will be fighting for his political life. A contemporary morality tale that is as profound as it is witty, this short novel is perhaps the most purely enjoyable fiction Ian McEwan has ever written. And why Amsterdam? What happens there to Clive and Vernon is the most delicious shock in a novel brimming with surprises.

Ian McEwan is the critically acclaimed author of seventeen books. His first published work, a collection of short stories, First Love, Last Rites, won the Somerset Maugham Award. His novels include The Child in Time, which won the 1987 Whitbread Novel of the Year Award; The Cement Garden; Enduring Love; Amsterdam, which won the 1998 Booker Prize; Atonement; Saturday; On Chesil Beach; Solar; Sweet Tooth; The Children Act; and Nutshell, which was a Number One bestseller. Atonement and Enduring Love have both been turned into award-winning films, The Children Act and On Chesil Beach are in production and set for release this year, and filming is currently underway for a BBC TV adaptation of The Child in Time.

McEwan returns to the theme of moral dilemma in this Booker Prize-winner. Molly, a socialite and restaurant critic with a huge appetite for life, dies after a long and distressing illness. Two of her ex-lovers meet at her funeral and, in the emotional aftermath, make an ill-fated promise to each other. In the meantime, Molly's husband, a dull and domineering publishing tycoon, has his own agenda - and soon each of the friends is forced to make a terrible decision on an issue of conscience. A complex and rewarding read. (Kirkus UK)

Winner of this year's Booker Prize, McEwan's latest (Black Dogs, 1992; Enduring Love, 1998) is a smartly written tale that devolves slowly into tricks and soapy vapors. When she dies of a sudden, rapidly degenerative illness, London glamour photographer Molly Lane is married to rich British publisher George Lane, although numerous erstwhile lovers still live and stir in the controversial Molly's wake. These high-visibility figures include internationally famed composer Clive Linley, racing now to complete his overdue magnum opus, a new symphony for the millennium; his close friend Vernon Halliday, the liberal, ambitious, idealistic editor of a London newspaper that's struggling hard to keep its readership; and right-winger Thatcherite Julian Garmony, now Britain's foreign secretary. The daily lives of these three high-profilers - though mostly of Clive and Vernon, who receive the main focus - are nothing if not interesting in the capable hands of McEwan, who shows himself more than plentifully knowledgeable in the details of journalism and music, describing with a Masterpiece Theater color and exactness the torments of composition and the rigors of keeping a big newspaper in business. The machinery of plot gradually takes over, though, when George finds, in Molly's left-behind things, three wildly incriminating sex-photos of the foreign secretary - and makes them available to Vernon Halliday, for whom the idea of bringing down the conservative Garmony (who's considering a run for PM) by publishing the pictures is irresistible. This plan of massive public humiliation, however, offends Clive Linley, who thinks of it as a deep betrayal of the dead Molly, and bitterness rises like a serpent in the CliveVernon friendship, hardly put to rest when Vernon learns of something morally dubious that Clive's just done - and that could, in fact, be made a nifty tool of revenge. And so things progress via trick, counter-trick, and backfire, in a novelistic try for a big ending that just gets littler instead. Middle-brow fiction British style, strong on the surface, vapid at the center. (Kirkus Reviews)

Winner of Booker Prize for Fiction 1998

A psychologically brilliant study of heartlessness