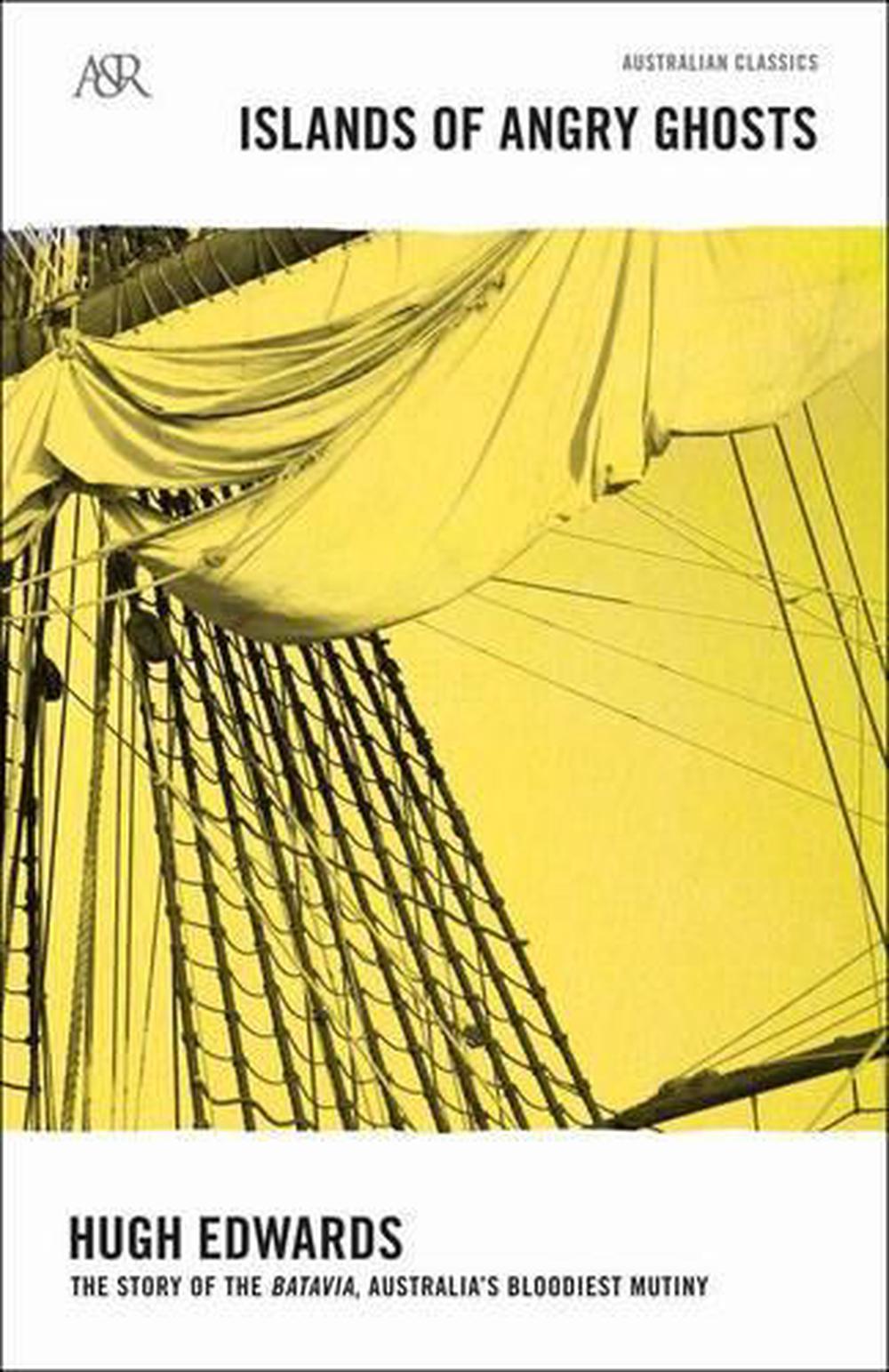 From Hugh Edwards, one of the discoverers of the wreck of the Batavia, comes Islands of Angry Ghosts, an expert and compelling look at one of the most horrific maritime incidents in Australian history.

A fascinating story, in print since 1966, Islands of Angry Ghosts is a story in two parts. It traces and re-creates the final months of the Batavia and her crew, pieced together through journals, letters and trial records. It also follows the discovery and salvage of Batavia's wreck by Hugh Edwards and a crew of divers. In 1629, the Dutch East India merchantman the Batavia was wrecked on reef islands off the West Australian coast while on a routine trip to Indonesia. What followed this disaster is a harrowing tale of desertion, betrayal and murder. More than 125 men, women and children were murdered by mutineers caught in a frenzy of bloodlust and greed. By the time the rescue ship finally arrived, months later, the marooned were caught in a desperate battle between soldiers trying to defend the survivors and the mutineers who were bent on leaving no witnesses. More than three hundred years later, Hugh Edwards, a West Australian reporter and diving enthusiast, started to search for the lost ship. When Edwards and his team found the Batavia, they discovered the final piece of a story that has gripped Australians for over a century.