The Time Machine, The Invisible Man, The War of the Worlds 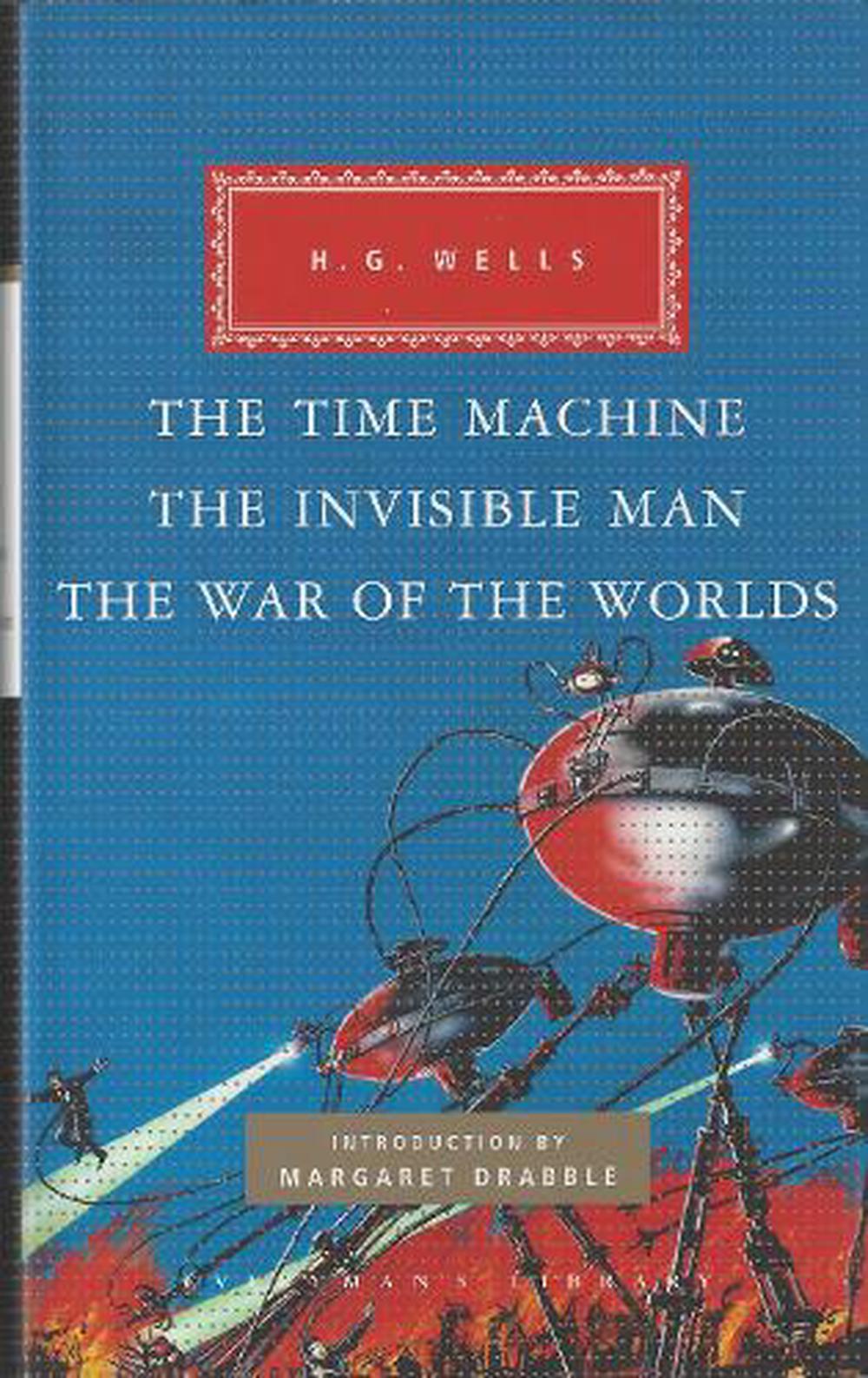 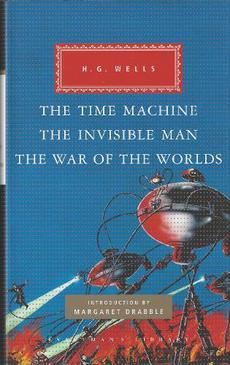 OTHER FORMATS:
PUBLISHED: 6th April 2017
ISBN: 9781841593296
ANNOTATION:
Features an inventor who travels to the remote future where he finds both love and terror.

Features an inventor who travels to the remote future where he finds both love and terror.

In The Time Machine an inventor travels to the remote future where he finds both love and terror. The protagonist of The Invisible Man struggles to come to terms with his condition in a narrative which is by turns comic and tragic. The War of the Worlds imagines planetary conflict from an individual point of view. If these themes reveal the originality of Wells as a thinker, each story displays his skill as a novelist by the ways in which he anchors astonishing events in vivid everyday details of character and place.All three have spawned countless adaptations and imitations but Wells remains the greatest poet of science we have, an inexhaustible source for speculation about the nature of the future and the meaning of the present.

Herbert George Wells (21 September 1866 - 13 August 1946) 1 was an English author, best known for his work in the science fiction genre. He was also a prolific writer in many genres, including contemporary novels, history, politics and social commentary. Together with Jules Verne, Wells has been referred to as "The Father of Science Fiction". 2 Wells was an outspoken socialist and sympathetic to pacifist views, although he supported the First World War once it was under way, and his later works became increasingly political and didactic. His middle period novels (1900-1920) were less science-fictional; they covered lower-middle class life (The History of Mr Polly) and the 'New Woman' and the Suffragettes (Ann Veronica).

INTRODUCER BIOGRAPHY- Dame Margaret Drabble is the award-winning author of seventeen novels including The Needle's Eye and The Witch of Exmoor-, as well as numerous works of criticism and biography.