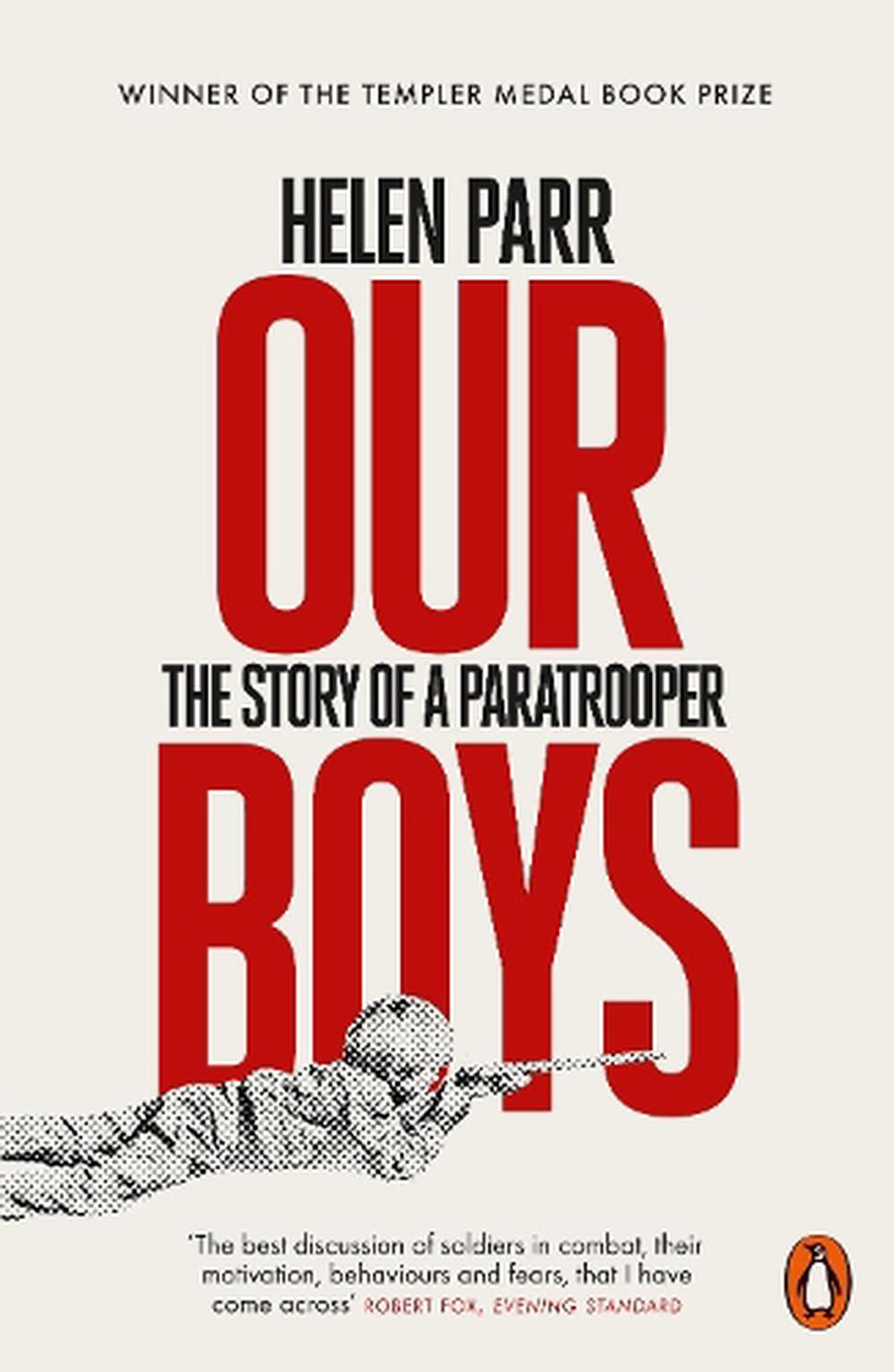 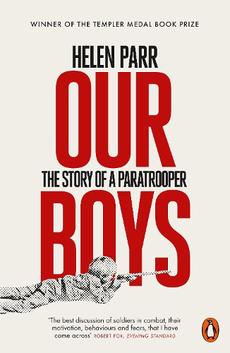 Our Boys brings to life the human experiences of the paratroopers who fought in the Falklands, and examines the long aftermath of that conflict. It is a first in many ways - a social and cultural history of a regiment with an elite and aggressive reputation; a study of close-quarters combat on the Falkland Islands; and an exploration of the many legacies of this short and symbolic war. Told through the experiences of people who lived through it, Our Boys shows how the Falklands conflict began to change Britain's relationship with its soldiers. It is also the story of one particular soldier- the author's uncle, who was killed during the conflict, and whose fate has haunted both the author and his fellow paratroopers ever since.

Helen Parr was aged seven when she was woken up by her mother with the news that her uncle had been killed in the Falklands War. This book is based in part on her wish to understand what happened- the story of a specific paratrooper, the world in which he lived and the people he left behind, and the Falklands War itself. She is a historian of modern Britain who teaches international relations at Keele University. Her essay 'The Eurosceptic's Moment' was co-winner of the 2017 Hennessy Prize.

A classic. Truly superb... something unique and original. It does great justice to the Paras, and is the most honest and honourable homage possible to the author's uncle Dave. -- Major Nigel Price, 7th Gurkha Rifles Powerful and moving, Our Boys is a fascinating insight into the nature of combat and represents an important contribution to our understanding of the Falklands War, The Parachute Regiment and post-war Britain. -- Dan Jarvis MP Beautifully written, intensely poignant book ... It will leave a real mark on the minds of those who read it. -- Peter Hennessy An extraordinary book. -- Richard Vinen, author of National Service A work of astonishing power and originality ... a compelling study of the realities of war, centred on the death of the author's uncle in the Falklands. It is at once intensely moving, completely objective and beautifully written. -- Jonathan Sumption The Spectator