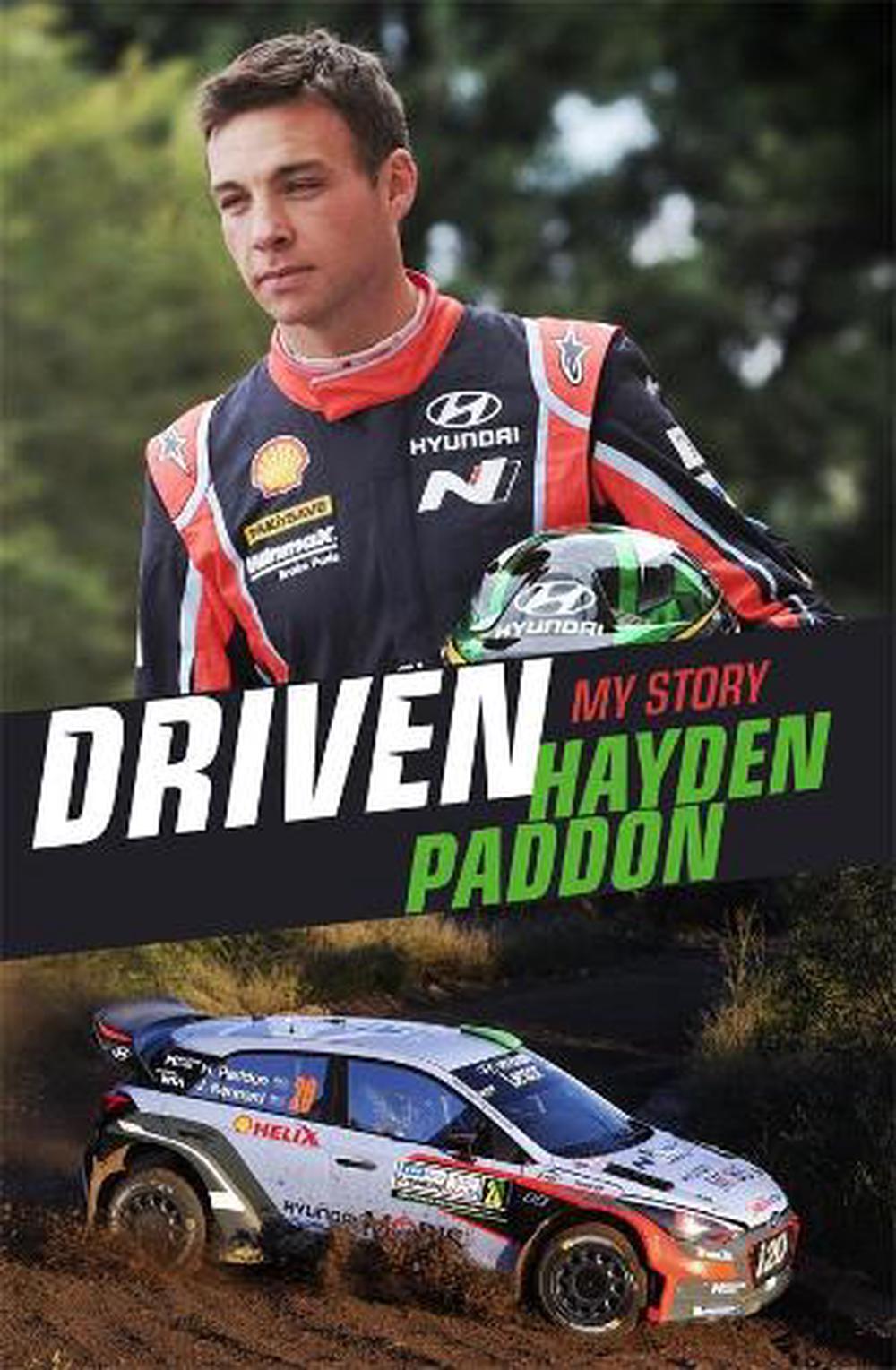 Hayden Paddon was just a boy growing up in Geraldine - in love with driving and dreaming big. Starting with nothing, and determined to beat the odds, he set out on a phenomenal 20-year pathway to the World Rally Championship, where he footed it with the best rally drivers on the planet.

But it didn't come easy.

In Driven, Paddon details the many highs and lows along his road to the top. He opens up about his struggles with bullying and depression as a young man. He also goes on public record for the first time about his 2017 accident in which a spectator was killed and his controversial dismissal from the Hyundai Motorsport team in 2018.

It's the real account from Paddon himself, in his own words, as he sets the record straight about his dramatic life on and off the road.

Driven is a mile-a-minute autobiography that celebrates self-belief, hard work and turning dreams into reality.