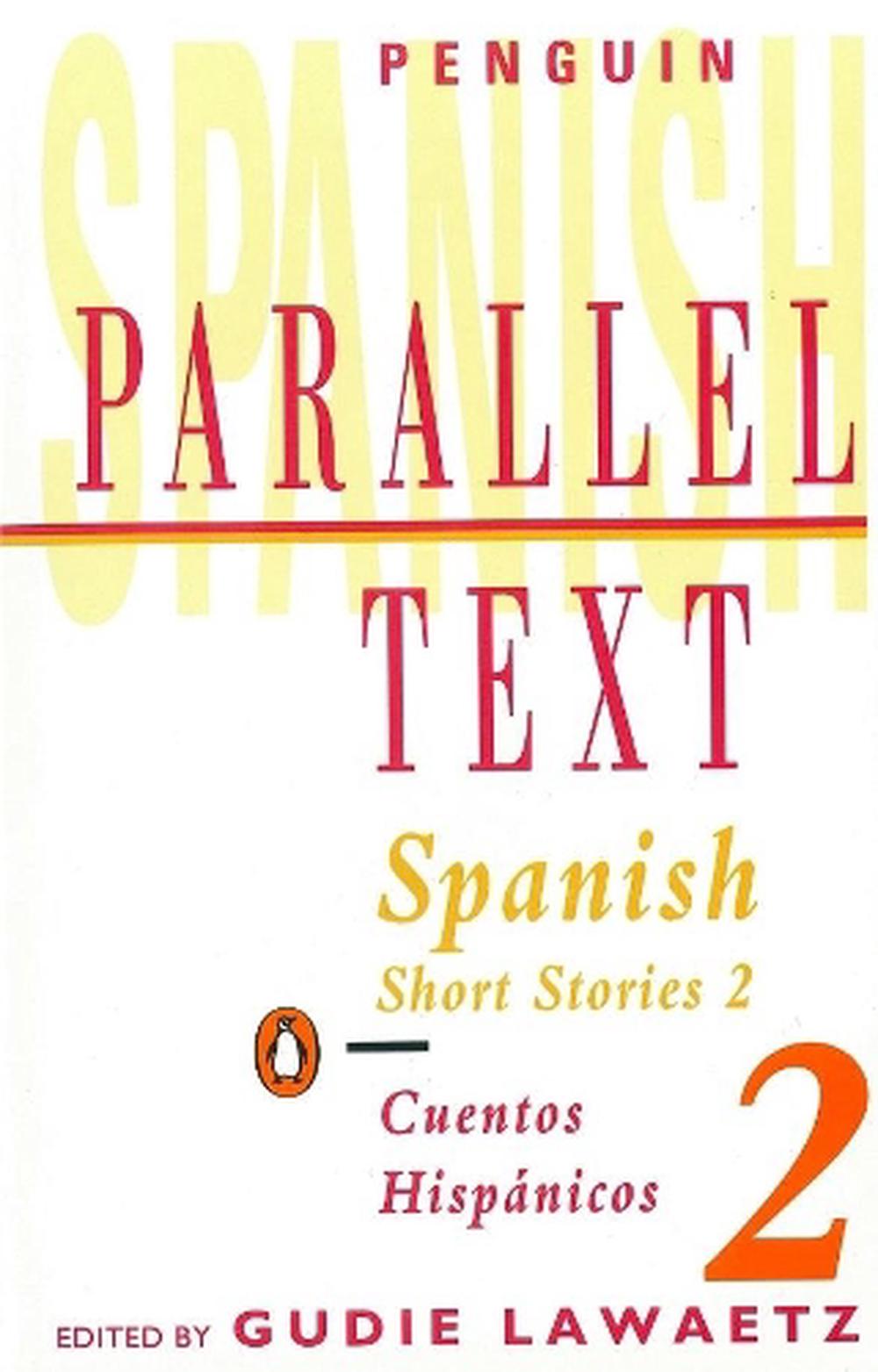 This second volume of short stories contains more diverse and lively writing from the Spanish-speaking world. Again much of it is from Latin America, Carlos Fuentes being Mexican, Norberto Fuentes Cuban, and the other writers having their roots in Uruguay, Chile, Peru, Colombia and the Argentine. Only Ana Maria Matute is a native of Spain. This highly entertaining selection of stories, together with a chapter from Mario Vargas Llosa's novel 'Conversation in the Cathedral', explores stylistic contrasts and gives an insight into the cultural and social milieu of the Spanish-speaking world. With notes on unusual Spanish words and phrases, it will be of great value to English students of the language as well as a helpful companion to Spanish-speaking students of English.