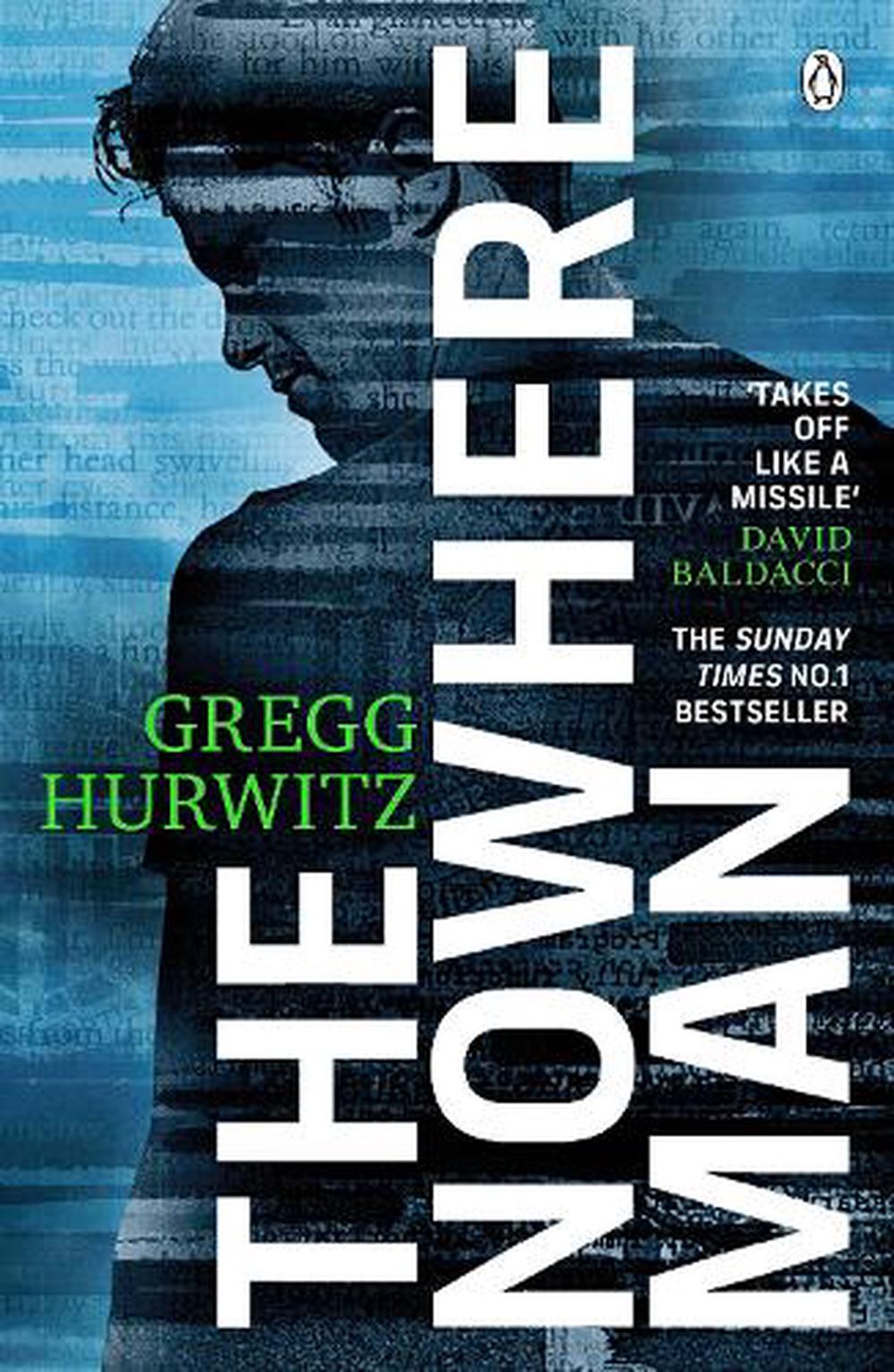 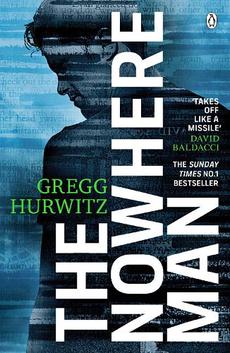 He was once called Orphan X.

As a boy, Evan Smoak was taken from a children's home, raised and trained as part of a secret government initiative buried so deep that virtually no one knows it exists. But he broke with the programme, choosing instead to vanish off grid and use his formidable skill set to help those unable to protect themselves.

Ambushed, drugged, and spirited away, Evan wakes up in a locked room with no idea where he is or who has captured him. As he tries to piece together what's happened, testing his gilded prison and its highly trained guards for weaknesses, he receives a desperate call for help.

With time running out, he will need to out-think, out-manoeuvre, and out-fight an opponent the likes of whom he's never encountered to have any chance of escape. He's got to save himself to protect those whose lives depend on him. Or die trying . . .

Gregg Hurwitz is the New York Times bestselling author of 15 thrillers, including the upcoming ORPHAN X. His novels have been shortlisted for numerous literary awards, graced top ten lists, and have been translated into 25 languages.

He is also a New York Times Bestselling comic book writer, having penned stories for Marvel (Wolverine, Punisher) and DC (Batman, Penguin). Additionally, he's written screenplays for or sold spec scripts to many of the major studios, and written, developed, and produced television for various networks. Gregg resides in Los Angeles.

Gregg Hurwitz has 'struck solid gold with The Nowhere Man, a hard-hitting, near-perfect thriller that starts fast and never lets up The Real Book Spy Hurwitz excels at writing smart characters and plots. His latest continues his track record Library Journal This novel anything but an ordinary thriller Criminal Element Stellar sequel... will keep readers on the edge of their seats, but it's Hurwitz's engaging, sympathetic characters who place this thriller above the pack Publishers Weekly Hurwitz is a master-one of the very few--of the unexpected BookReporter brilliant sequel Booklist Superb on all levels and a must-read for all thriller fans Providence Journal Evan Smoak, the anti-hero from last year's "Orphan X," returns in an even more intense and harrowing thriller Associated Press A masterpiece of suspense and thrills . . . Turn off the real world and dive into this amazing start to a new series Associated Press Bestseller Hurwitz melds non-stop action and high-tech gadgetry with an acute character study in this excellent series opener . . . Evan Smoak is an electrifying character Publishers Weekly In terms of plot, characters, suspense and innovation, Orphan X is outstanding . . . I've always thought that one reason for Tom Clancy's success was the endless detail he provided about military hardware, and that the James Bond novels benefited from the loving attention Ian Fleming devoted to the martinis, expensive cars and gorgeous women he so admired. Hurwitz outdoes both writers . . . Orphan X is a smart, stylish, state-of-the-art thriller. It's also the start of a series, one that might give Lee Child's Jack Reacher books a run for their money WASHINGTON POST Bond, Frodo, Paddington Bear - some of literature's greatest heroes have been orphans. Add Orphan X's Evan Smoak to the list Shortlist Mind blowing! A perfect mix of Jason Bourne and Jack Reacher -- Lisa Gardner Orphan X is not good. Orphan X is great. Whatever you like best in a thriller - action, plot, character, suspense - Orphan X has it -- Simon Toyne Pure nail-biting stay-up-all-night suspense -- Harlan Coben 'There is a pristine classicism to Gregg Hurwitz's Orphan X, which borrows from Robert Ludlum and superhero lore to bring us Evan Smoak, adopted as a child by a shadowy figure called Jack and trained to be an assassin as part of a secret US government scheme. When the Orphan programme (as it is known) is disbanded, Evan moves to California and devotes himself to good works - taking out a slum-landlord paedophile cop, for example, after his victim calls Evan's special number. However, his meticulously compartmentalised life makes him vulnerable . . . Orphan X is tight and tense in all the right places. But it wouldn't work half as well if we didn't feel Evan's pain and share his panic as the worst-case scenario unfolds: another former Orphan, with a less noble agenda, seems to be hunting him. Orphan X is weapons-grade thriller-writing from a modern master Guardian A masterpiece of suspense and thrills . . . Turn off the real world and dive into this amazing start to a new series Daily Mail The page-turner of the season is Orphan X . . . Wonderful The Times A new series character to rival Reacher . . . anyone reading Orphan X won't be surprised that a cadre of peers, from Tess Gerritsen to Lee Child, have lined up to praise it Independent Orphan X is most exciting new series character since Jack Reacher. A page-turning masterpiece of suspense -- Jonathan Kellerman Orphan X is the most exciting thriller I've read since The Bourne Identity ... A new thriller superstar is born! -- Robert Crais Orphan X is his best yet - a real celebration of all the strengths Gregg Hurwitz brings to a thriller -- Lee Child Memorable as hell -- James Patterson Orphan X is the most gripping, high-octane thriller I've read in a long, long time! -- Tess Gerritsen Orphan X blows the doors off most thrillers I've read and catapults the readers on a cat-and-mouse that feels like a missile launch. Read this book. You will thank me later -- David Baldacci An even more intense and harrowing thriller. The pace never lets up Daily Mail That rare thing: a sequel that rivals the original. The No. 1 Bestselling The Nowhere Man is a thrilling, pulse-pounding ride for readers and the hero of Orphan X...

'An even more intense and harrowing thriller. The pace that never lets up' Daily Mail

He was once called Orphan X. from the publisher's description