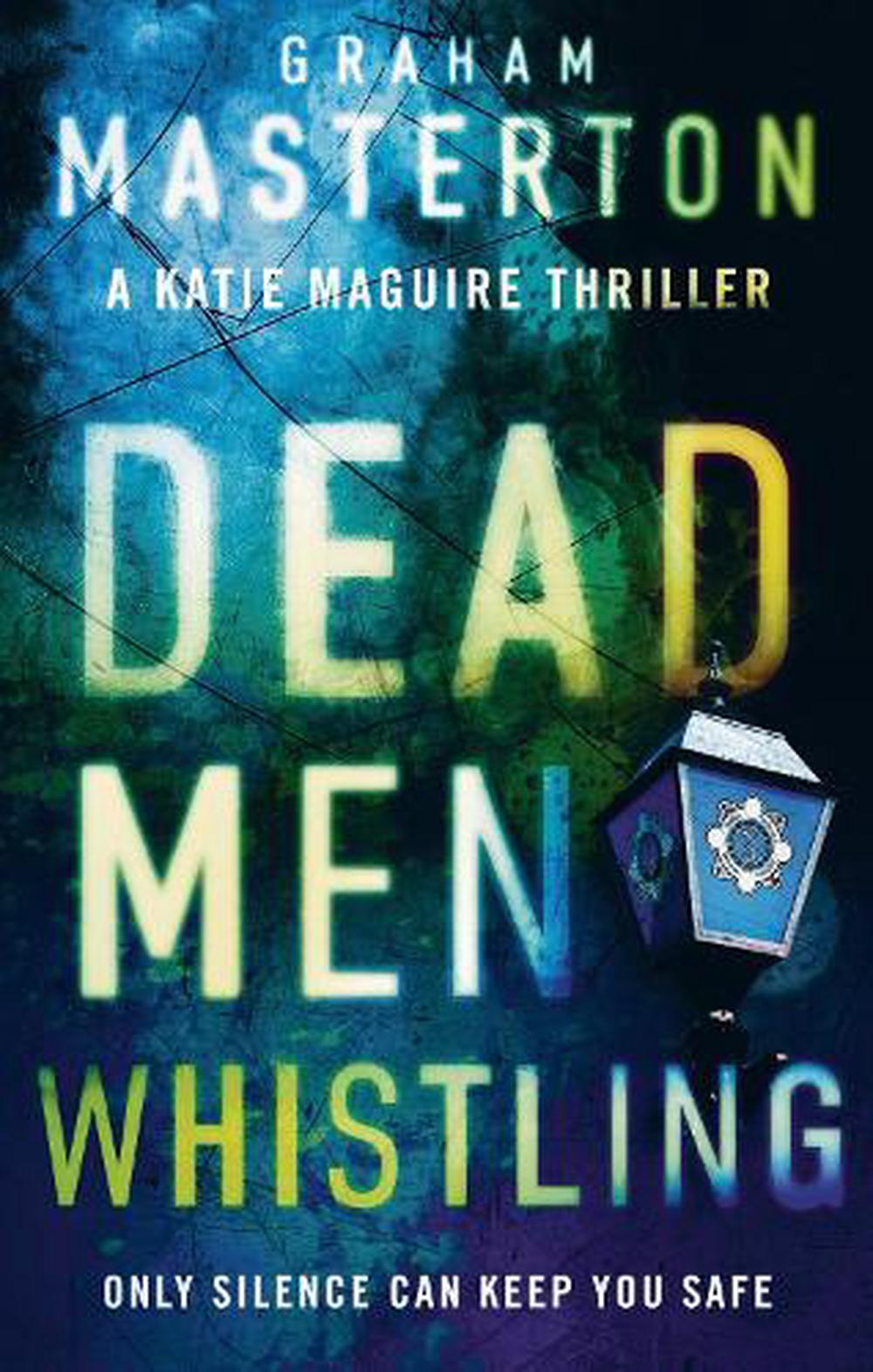 ONLY SILENCE CAN KEEP YOU SAFE. Sergeant Kieran O'Regan was responsible for hunting down killers. Now he's become one of the dead: his decapitated body has been found in a graveyard, a tin whistle stuffed into his throat. O'Regan was due to give evidence at a trial for police corruption. His gruesome murder sends a clear message to whistleblowers: only silence is safe. DCI Katie Maguire is determined to uncover the truth. But corruption in the Garda stretches back decades. As more officers are horrifically silenced, Katie must decide who she can trust...

Graham Masterton is a bestselling crime writer. He has published nine titles in his Katie Maguire series, which is set in Cork where he used to live. Visit katiemaguire.co.uk @GrahamMasterton.

PRAISE FOR THE KATIE MAGUIRE SERIES:

'One of this country's most exciting crime novelists ... if you have not read one, read them all now' Daily Mail.

'A first-class thriller, written with style ... readers who don't know the Maguire novels should change that right now' Booklist.

'A tough and gritty thriller with an attractively feisty principle character' Irish Independent.

" White Bones and Katie Maguire deserve to be recognized as standing toe-to-toe with the best books and detectives in the genre today and any fan of mysteries (and especially fans of television shows such as " Hanniba l" and " Criminal Minds " who enjoy their crime spiced with more than a dash of violence) should not hesitate to grab this book." -- Examiner.com on White Bones