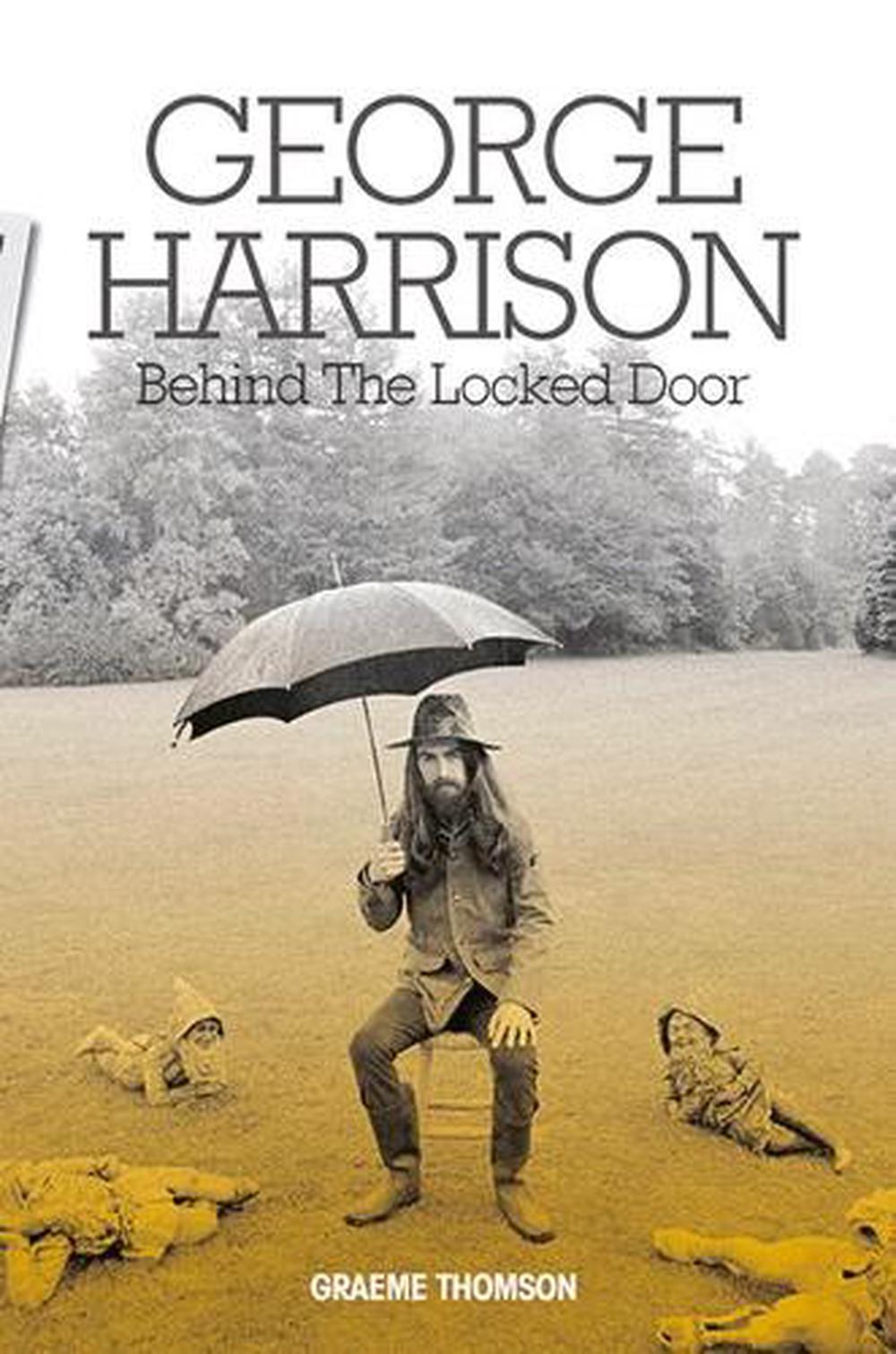 Explores Harrison's work both within and without the Beatles and at the same time examining in detail his private and public passions, from Eastern spiritualism to horticulture, from comedy to film-making, from fast cars to working with UNICEF. His career renaissance in the 80s with the Travelling Wilburys. His last few years which were scarred by two bouts of cancer and a knife attack which almost killed him. His legacy, including his final album and memorial concert.

Graeme Thomson is one of Britain's leading music writers. As the author of critically acclaimed and definitive biographies of George Harrison (Behind the Locked Door Omnibus Press 2013) and Elvis Costello (Complicated Shadows, Canongate, 2004).