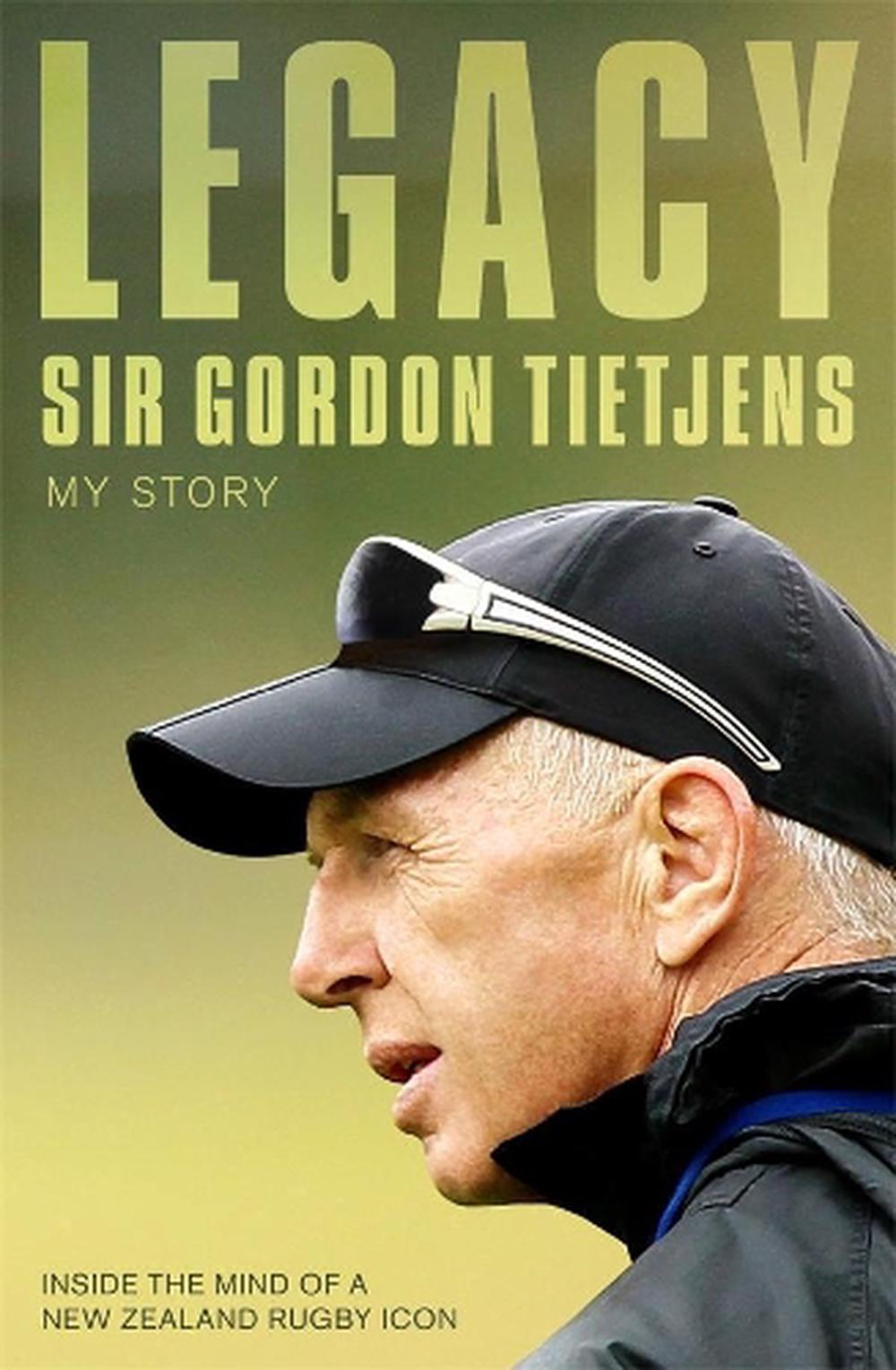 Sir Gordon 'Titch' Tietjens, pioneer of the global sevens game, is one of New Zealand's greatest ever rugby coaches.

Many were dumbfounded, then, by the New Zealand Sevens team's horror showing at the 2016 Rio Olympics - knocked out at the quarter-finals stage, followed by Tietjens' shock departure from the franchise after a hugely influential 22 years at the helm.

Legacy unpacks that fateful Olympic campaign and many other career challenges, but also charts Tietjens' glory on the world stage, his knack for spotting and cultivating our next rugby stars, his insights into leadership and management strategies, and his thoughts on the future of the game.

What unfolds is a gripping account of sport, business and life from a man who gave so much to New Zealand rugby.

Sir Gordon Tietjens is rightly regarded as the greatest sevens coach in history. Under his watch, the New Zealand sevens team became the most successful in the sport, winning four Commonwealth Games gold medals, 12 World Series Sevens titles and two Sevens Rugby World Cups. Renowned for his ability to spot talent, he consistently unearthed future stars, and nurtured the careers of more than 50 All Blacks, including some of the biggest names in the game.

In 2012, Sir Gordon became the first sevens coach to be inducted into the IRB (now World Rugby) Hall of Fame and, in 2013, was knighted for services to the game.

After a remarkable 22 seasons, Sir Gordon stepped down as head coach of the New Zealand sevens team in 2016, following its early exit from the Olympic Games in Rio de Janeiro. He is now coach of the Samoan sevens team.

Sir Gordon is the father of Paul and Kylie and lives in Tauranga with his wife Jules.

The tell-all memoir by one of New Zealand's greatest ever rugby coaches.