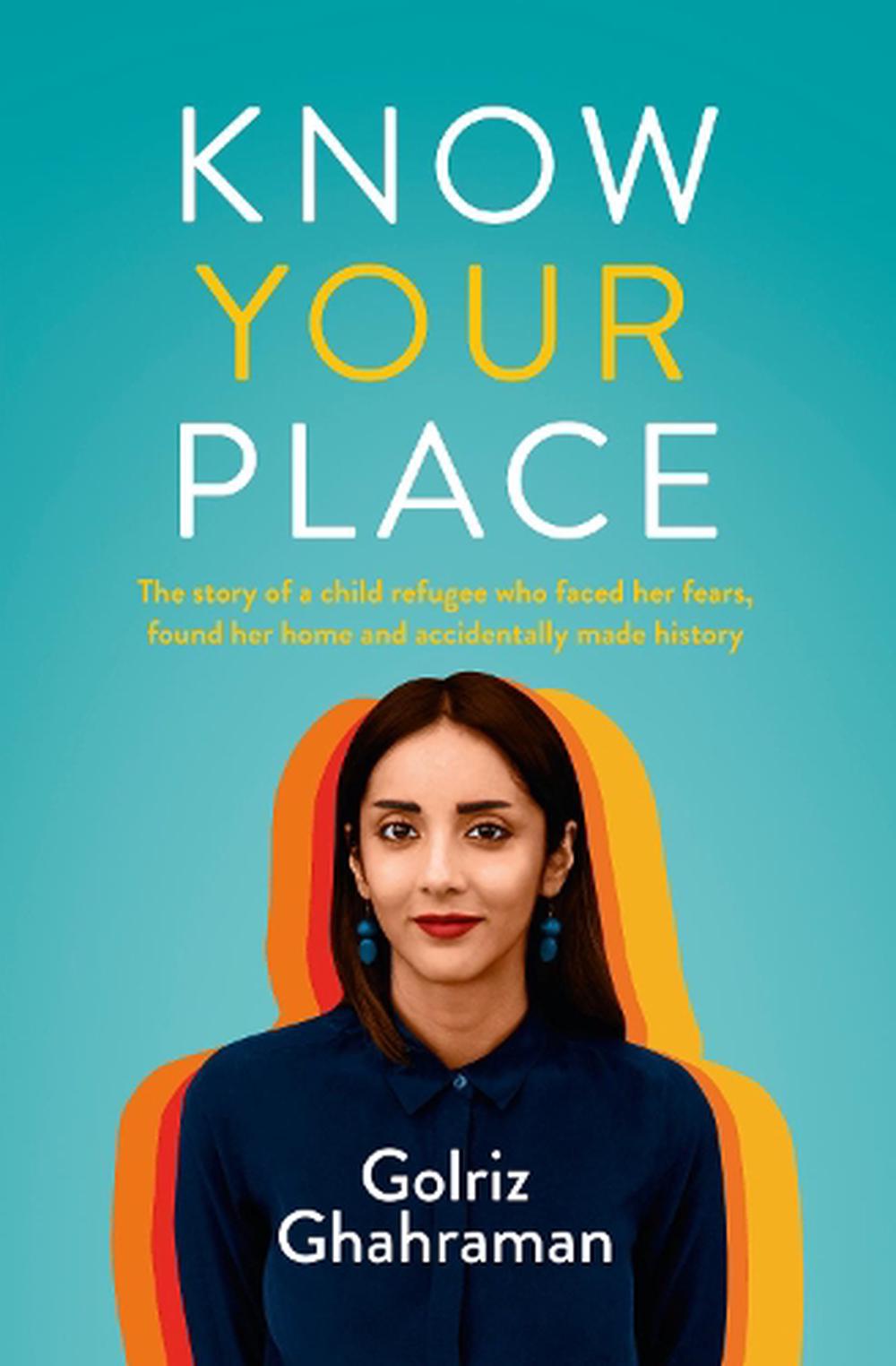 The story of a child refugee who faced her fears, found her home and accidentally made history

When she was just nine, Golriz Ghahraman and her parents were forced to flee their home in Iran. After a terrifying and uncertain journey, they landed in Auckland where they were able to seek asylum and - ultimately - create a new life.

In this open and intimate account, Ghahraman talks about making a home in Aotearoa New Zealand, her work as a human rights lawyer, her United Nations missions, and how she became the first refugee to be elected to the New Zealand Parliament.

Passionate and unflinching, Know Your Place is a story about breaking barriers, and the daily challenges of prejudice that shape the lives of women and minorities. At its heart, it's about overcoming fear, about family, and about finding a place to belong.