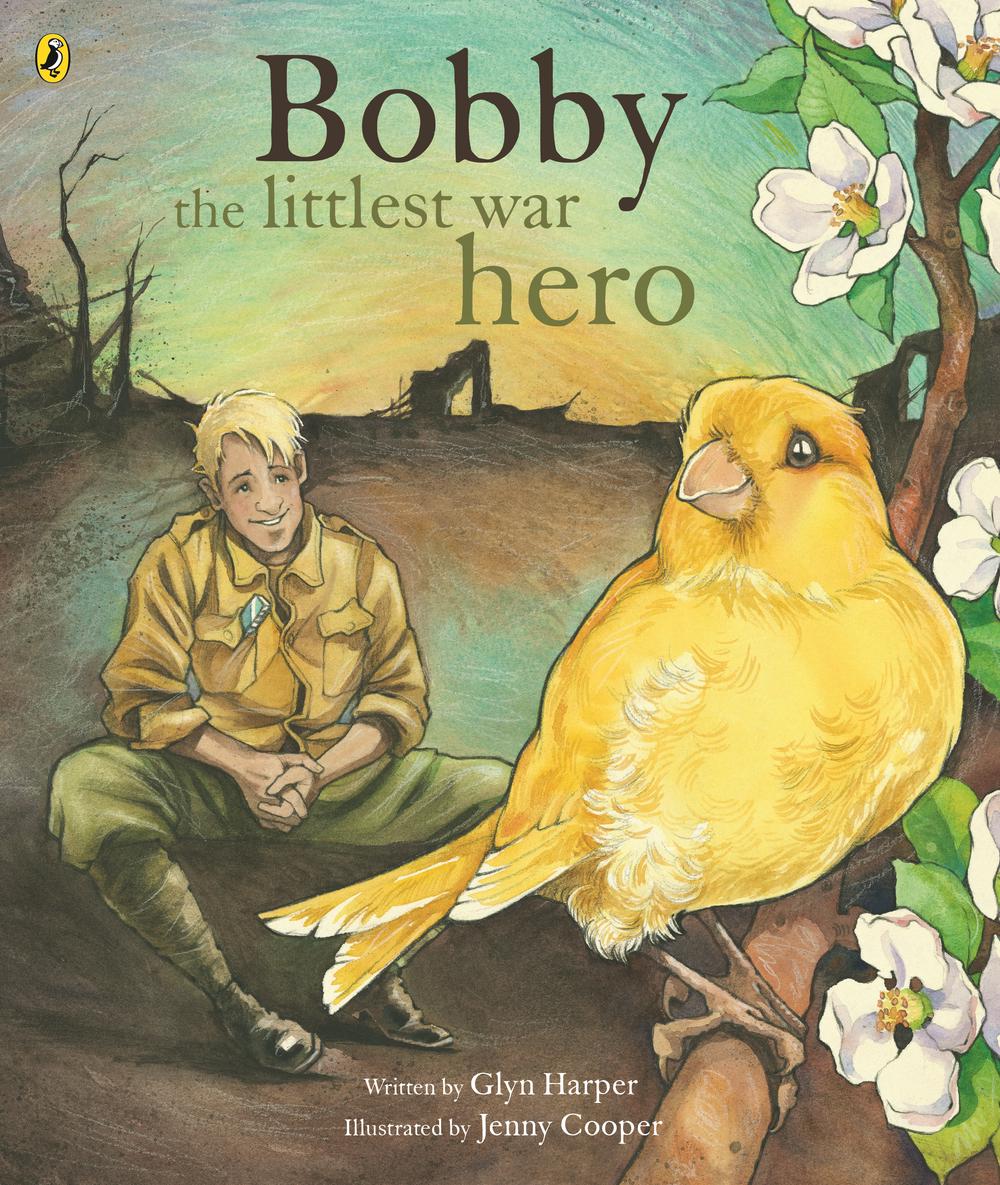 This is the story of Bobby - the littlest hero in a very big war.

Bobby is a tiny canary. His best friend is Jack, a soldier in one of the tunnelling companies of the Royal Engineers. Together they go deep into the tunnels under no-man's-land. Jack's job is to dig, while Bobby's job is to warn the men to get out quickly when there's dangerous gas. Bobby's warnings save the tunnellers' lives again and again.

But Jack worries that it's a hard life for a little bird. Will Bobby ever be free to fly again?

Glyn Harper (Author) Glyn Harper is Professor of War Studies at Massey University in Palmerston North, New Zealand. He is Massey's Project Manager of the Centenary History of New Zealand and the First World War. A former teacher, he joined the Australian Army in 1988 and after eight years transferred to the New Zealand Army, where he rose to the rank of lieutenant colonel. Glyn was the army's official historian for the deployment to East Timor and is the author of numerous history books. He has written a number of children's books, of which Le Quesnoy, Jim's Letters, Roly, the Anzac Donkey and Gladys Goes to War are the most recently published.

Jenny Cooper (Illustrator) Jenny Cooper is an award-winning and prolific illustrator of more than 70 children's books and says she finds each title 'completely different and a new adventure'. In October 2015 Jenny was honoured as one of New Zealand's foremost illustrators with the presentation of The Arts Foundation Mallinson Rendel Illustrators Award. The award's patron Ann Mallinson declared her the 'perfect recipient', stating that 'whether a pencil sketch or a realistic, photographic based style, Jenny's illustrations jump out of the page with an invigorating spirit'. Jenny lives in Amberley, near Christchurch.