Life of Joseph of Arimathea 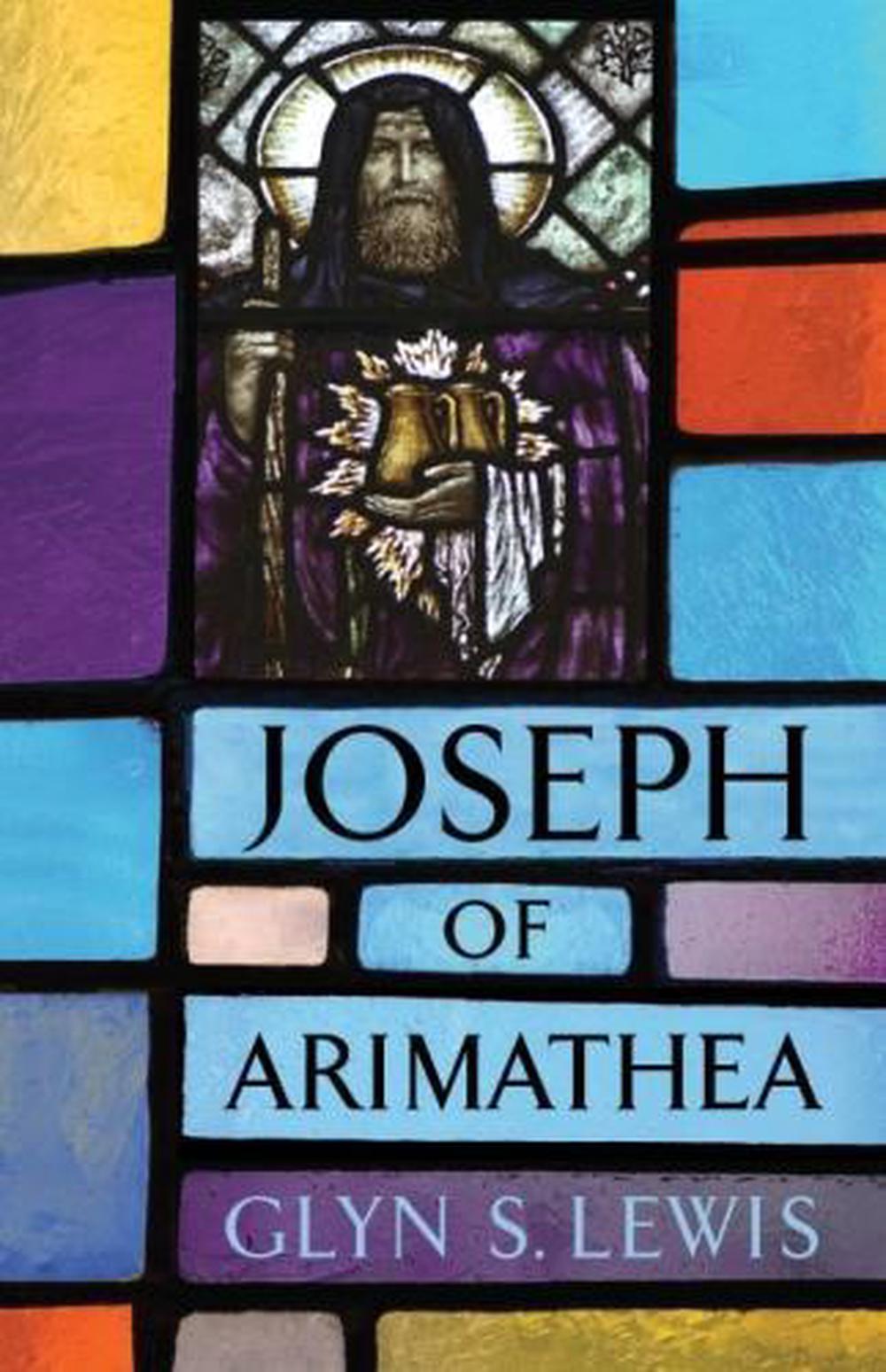 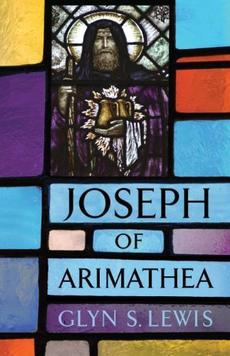 ISBN: 9781594162909
ANNOTATION:
Exploring the legend of the man who brought Christianity to the British Isles
Product Unavailable

OTHER FORMATS:
ISBN: 9781594162909
ANNOTATION:
Exploring the legend of the man who brought Christianity to the British Isles

Exploring the legend of the man who brought Christianity to the British Isles "This author testifieth Joseph of Arimathea to be the first preacher of the word of God within our realms. Long after that, when Austin came from Rome, this our realm had bishops and priests there-in, as is well known to the learned of our realm."-- Elizabeth I, in a 1559 letter to Roman Catholic bishops on the precedence of the Church of England The name Joseph of Arimathea is generally well known, either from the accounts in each of the New Testament Gospels that tell of his providing a tomb for the burial of Jesus; from his depictions in medieval and Renaissance art; from his associations with the Holy Grail that later found greater expression in medieval Arthurian stories; and even from the story that has endured in western Britain that as a trader in tin, copper, and lead, he had traveled often to the region--and with him came the Christian religion. These stories are strongly rooted, despite the lack of impeccable source material--so much so that Elizabeth I used Joseph of Arimathea as proof that the Church of England predated the Catholic church in her country. In Joseph of Arimathea Glyn S. Lewis brings these fragments together in order to provide as fully as is possible what we can infer about this first-century apostle. The author first discusses Arimathea, a town that has yet to be positively identified. He then reviews the accounts of Joseph's entombment of Jesus that appear in each of the four Gospels. From these earliest references, the author next consults the literary and oral tradition evidence of Joseph's passage by ship to the south of France among a group of fugitives escaping persecution for being Christians, and his early visits to Britain as a trader in precious ores. These voyages are said to have brought him to the area around Glastonbury, which became a flourishing monastery in the Middle Ages. Whether or not Joseph of Arimathea visited Britain, his story remains an enthralling and fascinating mystery.

GLYN S. LEWIS was a computer software engineer before becoming a photographic essayist. Among his works are the plight of people living on the streets in Hong Kong, the work of Park Attwood Clinic and its therapies for severe ill