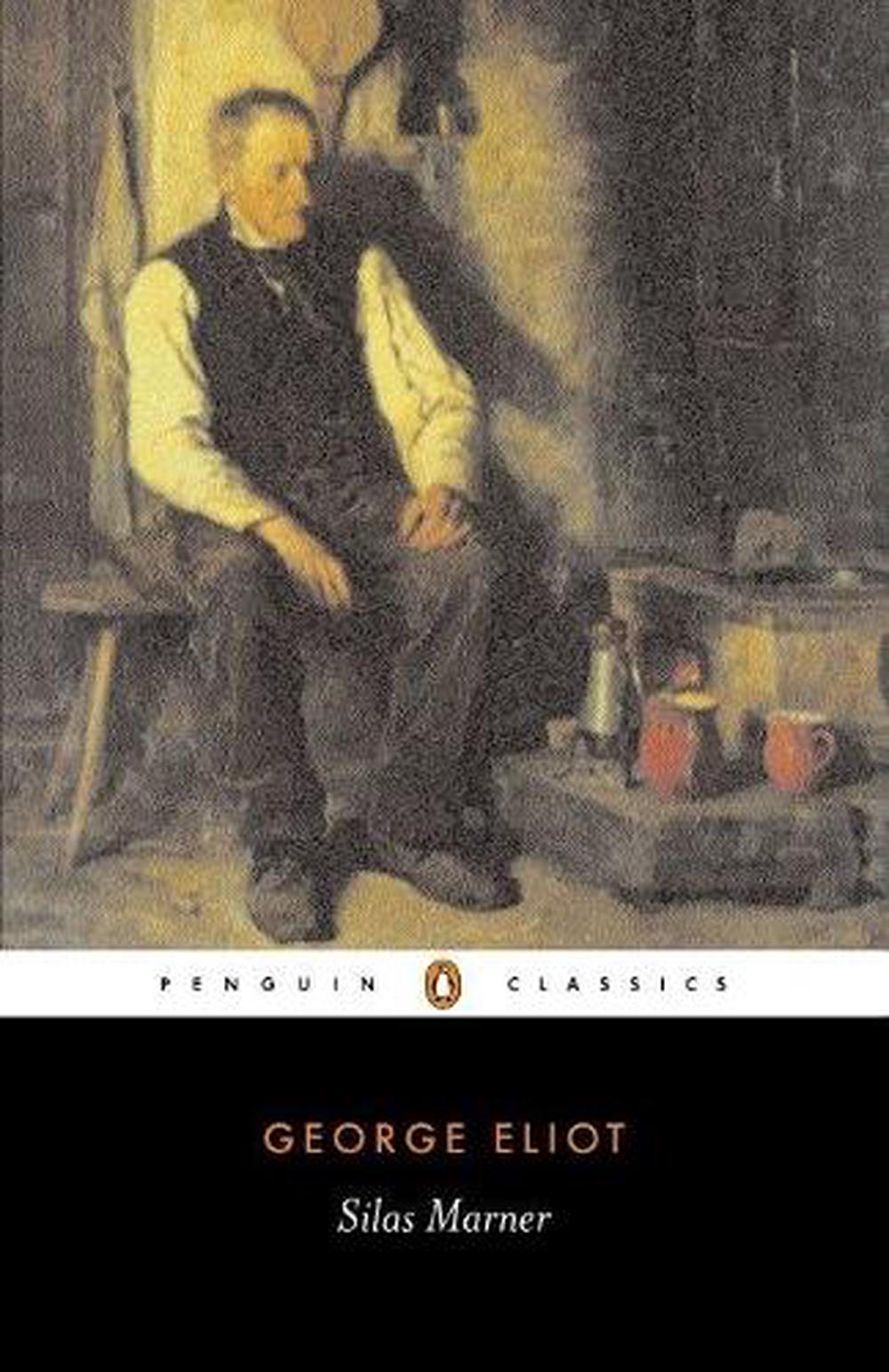 Edited with an introduction and notes by David Carroll.

Wrongly accused of theft and exiled from a religious community many years before, the embittered weaver Silas Marner lives alone in Raveloe, living only for work and his precious hoard of money. But when his money is stolen and an orphaned child finds her way into his house, Silas is given the chance to transform his life. His fate, and that of the little girl he adopts, is entwined with Godfrey Cass, son of the village Squire, who, like Silas, is trapped by his past. Silas Marner, George Eliot's favourite of her novels, combines humour, rich symbolism and pointed social criticism to create an unsentimental but affectionate portrait of rural life.

Mary Ann Evans (1819-80) began her literary career as a translator and later editor of the Westminster Review. In 1857, she published SCENES OF CLERICAL LIFE, the first of eight novels she would publish under the name of 'George Eliot', including THE MILL ON THE FLOSS, MIDDLEMARCH, and DANIEL DERONDA. David Carroll taught at Lancaster University.

"I think Silas Marner holds a higher place than any of the author's works. It is more nearly a masterpiece; it has more of that simple, rounded, consummate aspect. . .which marks a classical work."--Henry James