Rather His Own Man 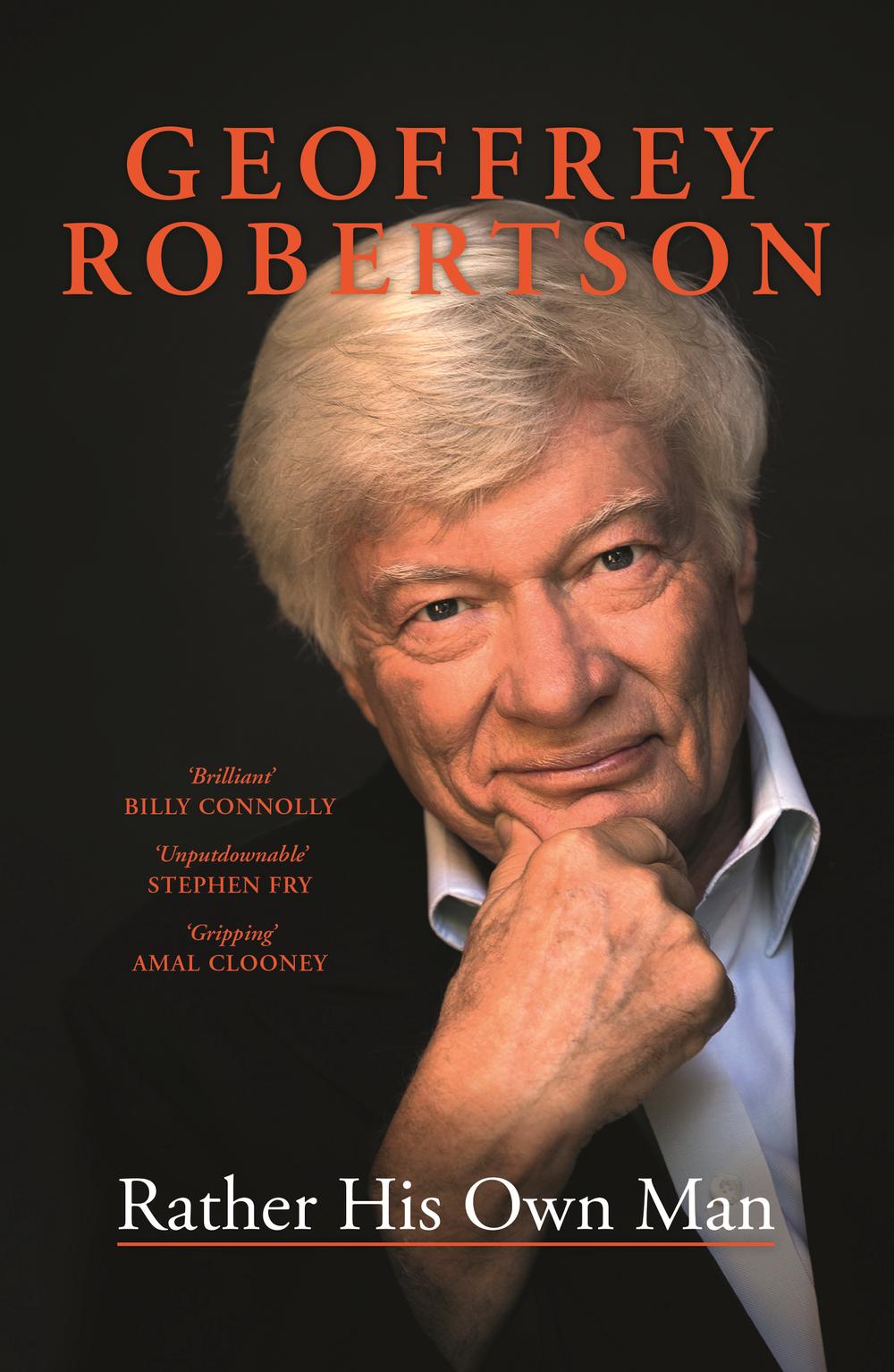 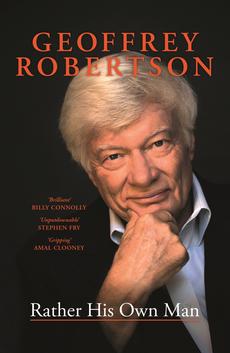 In this witty, engrossing and sometimes poignant memoir, a sequel to his best-selling The Justice Game, Australia's inimitable Geoffrey Robertson charts his progress from pimply state schoolboy to top Old Bailey barrister and thence onwards and upwards to a leading role in the struggle for human rights throughout the world.

He wryly observes the absurdities of growing up as one of 'Ming's kids'; the passion of student protest in the sixties and his early crusades for 'Down Under-dogs', before leaving on a Rhodes Scholarship to combat the British establishment, with the help of John Mortimer of 'Rumpole' fame. There are dramatic accounts of fighting for lives on death rows, freeing dissidents and taking on tyrants, armed only with a unique mind and a passion for justice - on display whenever he boomeranged back to Australia to conduct Geoffrey Robertson's Hypotheticals.

In this updated edition of his amazing life story, he tells of David and Goliath battle; tales that feature a cast of characters from Malcolm Turnbull to Mike Tyson; from Nigella Lawson to Kathy Lette and Julian Assange. Throughout his exploits - recounted here with irreverent humour and dashes of true wisdom - Geoffrey Robertson has remained determinedly independent and his own man. He has also, in respect of human rights, changed the way we think.

Geoffrey Robertson QC has had a distinguished career as a trial counsel and human rights advocate. He has been a UN war crimes judge, a counsel in many notable Old Bailey trials, has defended hundreds of men facing death sentences in the Caribbean, and has won landmark rulings on civil liberty from the highest courts in Britain, Europe and the Commonwealth. He is founder and head of Doughty Street Chambers, a Master of the Middle Temple, and a visiting professor at the New College of Humanities in London.

His book Crimes Against Humanity has been an inspiration for the global justice movement, his other books include Freedom, the Individual and the Law, The Tyrannicide Brief, The Statute of Liberty, Dreaming Too Loud and the acclaimed memoir The Justice Game. He has made many television and radio programmes, notably Geoffrey Robertson's Hypotheticals, and has won a Freedom of Information award for his writing and broadcasting. In 2011 he received the New York State Bar Association's Award for 'Distinction in International Law and Affairs', and was Australian Humanitarian of the Year in 2014. In 2018 he was awarded an order of Australia (AO) for 'his distinguished service to the law and the legal profession as an international human rights lawyer and advocate for global civil liberties'.

"If Robin Hood, King Arthur, St George, Florence Nightingale and Oscar Wilde were compressed into one witty, brilliant and compassionate lawyer, they still wouldn't come close to approximating the heroic champion of our laws and liberties that is the great Geoffrey Robertson. What a life and how crackingly well told. When a heart-stoppingly unputdownable comedy thriller turns out to be a truthful account of a real life, you know you're on to a winner." --Stephen Fry