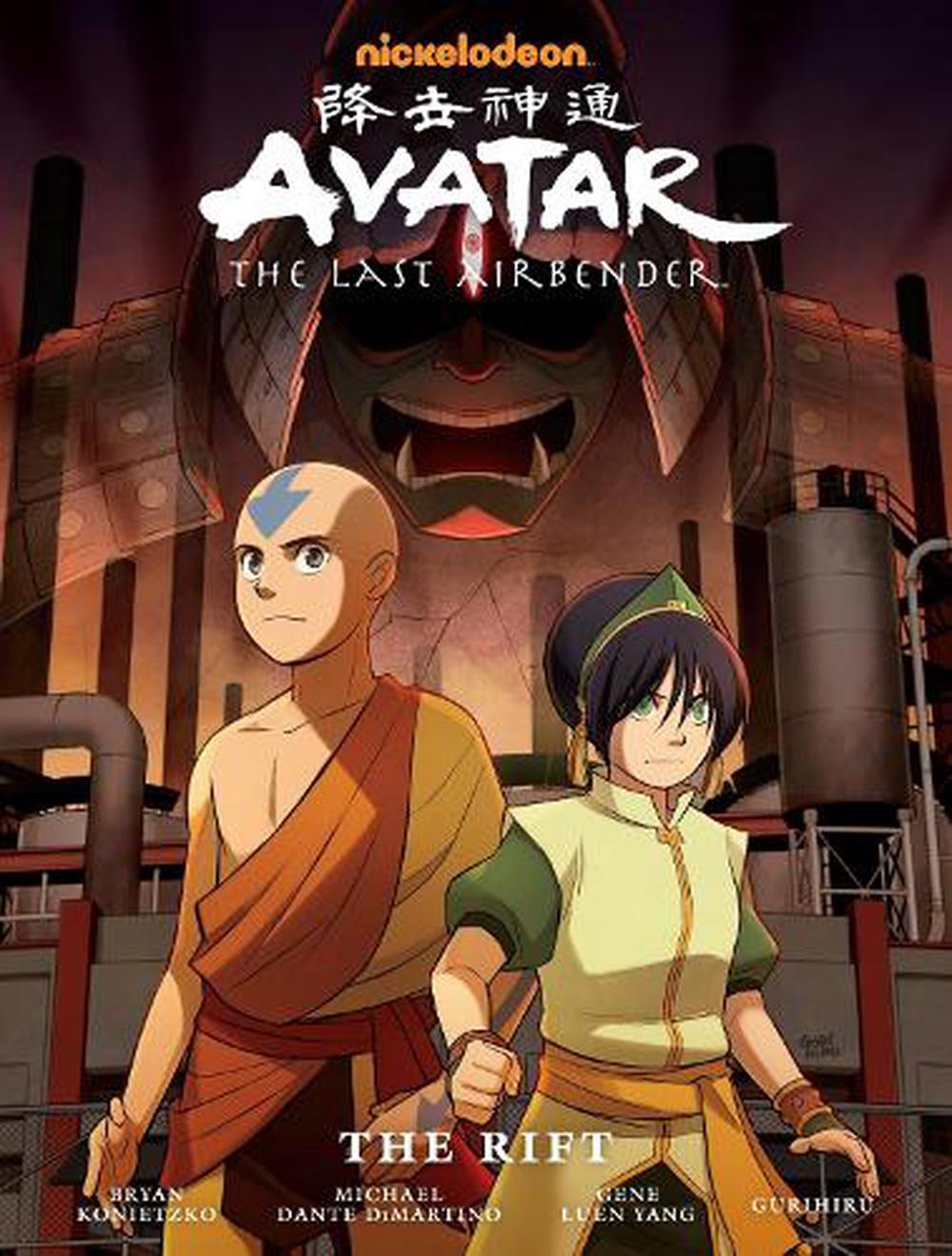 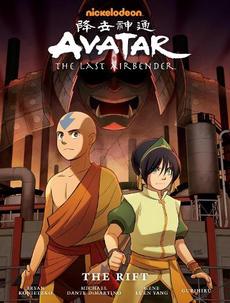 Avatar Aang and friends honour an Air Nomad holiday that hasn't been celebrated in over one hundred years, but when cryptic visits from the spirit of Avatar Yangchen lead Aang to a refinery operating on land sacred to the Airbenders - they soon find themselves in peril, as a dangerously powerful ancient spirit awakens with vengeance and destruction on its mind!

Gene Yang began drawing comic books in the fifth grade. In 1997, he received the Xeric Grant, a prestigious comics industry grant, for "Gordon Yamamoto and the King of the Geeks," his first comics work as an adult. He has since written and drawn a number of titles, including "Duncan's Kingdom" (with art by Derek Kirk Kim) and "The Rosary Comic Book," He lives in the San Francisco Bay Area with his lovely wife, Theresa, and son, Kolbe, and teaches computer science at a Roman Catholic high school.