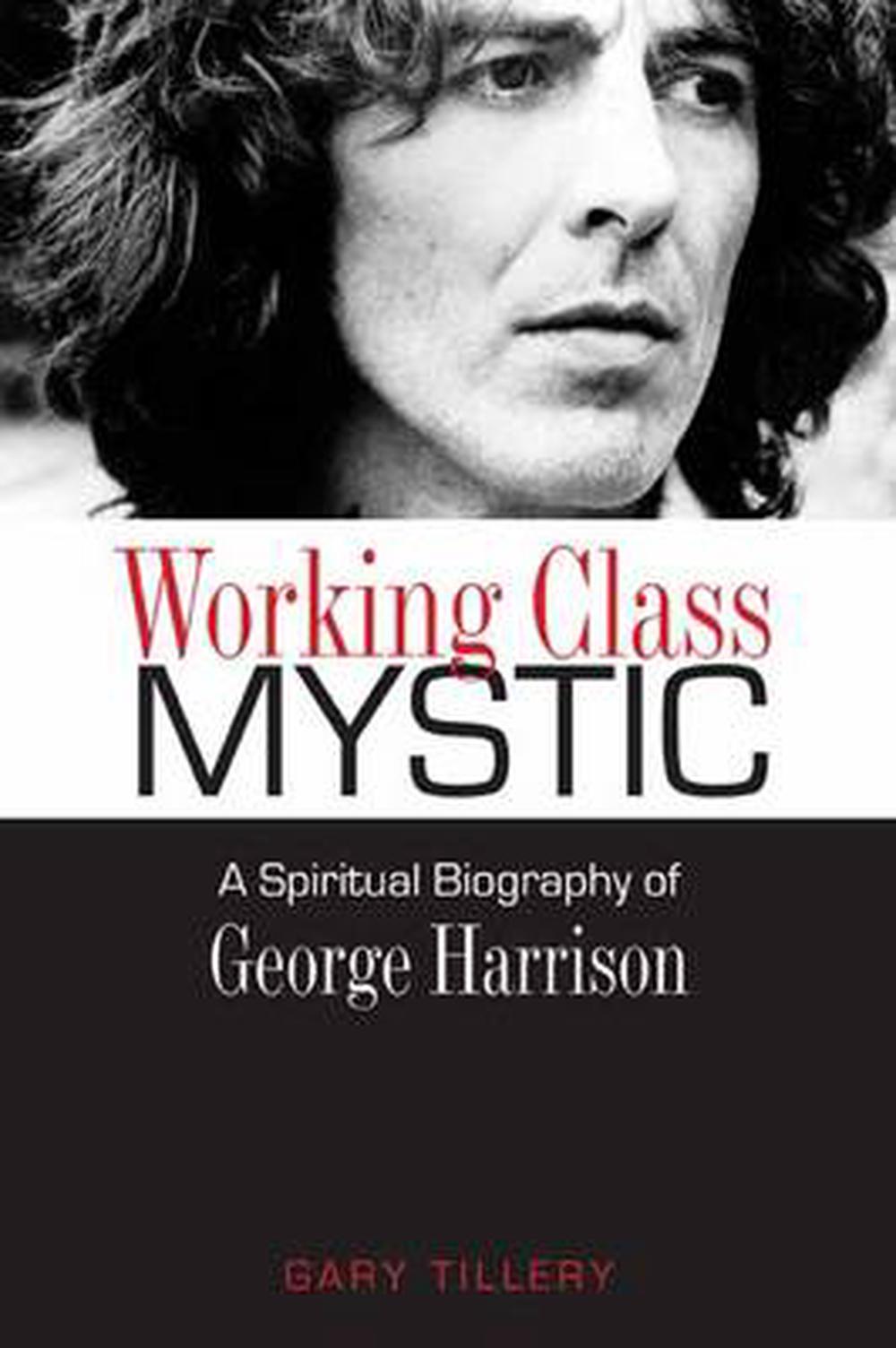 John Lennon called himself a working class hero. George Harrison was a working class mystic. Born in Liverpool as the son of a bus conductor and a shop assistant, for the first six years of his life he lived in a house with no indoor bathroom. This book gives an honest, in-depth view of his personal journey from his blue-collar childhood to his role as a world-famous spiritual icon. Author, Gary Tillery's, approach is warmly human, free of the fawning but insolent tone of most rock biographers. He frankly discusses the role of drugs in leading Harrison to mystical insight but emphasises that he soon renounced psychedelics as a means to the spiritual path. It was with conscious commitment that Harrison journeyed to India, studied sitar with Ravi Shankar, practised yoga, learned meditation from the Maharishi Mahesh Yogi and became a devotee of Hinduism. George worked hard to subdue his own ego and to understand the truth beyond appearances. He preferred to keep a low profile, but his empathy for suffering people led him to spearhead the first rock-and-roll super event for charity. And despite his wealth and fame, he was always delighted to slip on overalls and join in manual labour on his grounds. At ease with holy men discussing the Upanishads and the Bhagavad Gita, he was ever the bloke from Liverpool whose father drove a bus, whose brothers were tradesmen and who had worked himself as an apprentice electrician until the day destiny called. Tillery's engaging narrative depicts Harrison as a sincere seeker who acted out of genuine care for humanity and used his celebrity to be of service in the world. Fans of all generations will treasure this book for the inspiring portrayal it gives of their beloved "quiet" Beatle.

Tillery served with the U.S. Air Force in Siagon in 1968-1969. Born and educated in Phoenix, Arizona, he earned a Bachelor's degree in Latin American Studies from Arizona State University and a Master's degree from the American Graduate School of International Management. He has worked on oil rigs in Indonesia, and spent almost twenty years as co-owner of a Chicago advertising agency, and five years as a professional sculptor. A lifelong internatinalist, he has visited or lived in more than fifty foreign countries.

Tillery (The Cynical Idealist) traces Harrison's mystical journey back to an acid trip in April 1965 in which Harrison realized that he had embraced, and been embraced by, the divine. From that moment, he discovered an affinity with Hinduism. Tillery dutifully treads well-worn territory in narrating Harrison's relationships with sitarist Ravi Shankar, the Maharishi Mahesh Yogi, Swami Prabhupada, as well as Harrison's deep engagement with the writings of Yogananda (Autobiography of a Yogi) and other Hindu spiritual teachers. Harrison's songs, Tillery points out, strive to awaken us to the truths that he saw quite clearly: to burn out our past karma, to become aware of our divinity, and to break free of eternal return. --Excerpted from: Publishers Weekly-- "Reviews" Often referred to as the Quiet One, George Harrison is given full voice in Gary Tillery's compact, yet highly enlightening Working Class Mystic. Tillery nicely summarizes Harrison's life and music, framing the ex-Beatle's life in terms of his life-long spiritual quest. One result of Harrison's search, which manifested itself as the seminal benefit rock concert known as the Concert for Bangladesh, is perhaps Harrison's greatest legacy. The sad ending of Harrison's life at such a young age and the life-threatening experience he and his wife Olivia faced at their home by a crazed intruder are leavened with the peace Harrison felt, even in the face of death. The music, Harrison's sense of humor and his commitment to living in the spiritual world make this book ultimately uplifting and a great read. --Steve Matteo, author of Let it Be and Dylan and editor of Pulse magazine-- "Reviews" Harrison was generally known for his spirituality and embrace of Hinduism. Tillery examines Harrison's lyrics, life, and writings and convincingly explains their place--contradictions and all--within Hinduism and within Harrison's personal spiritual quest. The writing is clear and concise but occasionally veers into near proselytizing as Tillery extends his discussion beyond that for which he finds direct evidence in Harrison's work. This is a clear, generally well-documented, and fairly short read that will find favor among Harrison and Beatles fans. Recommended. --James E. Perone, Univ. of Mount Union, Alliance, O , Excerpted from: Library Journal -- "Reviews" From the early days I noticed George had an inner talent he hadn't seemed able to unlock. I actually encouraged him to begin writing again after he seemed blocked by the song-writing success of Lennon & McCartney. I saw how he became the member of the Beatles most stretched by his friends, his philosophy and his search for meaning....a meaning which he eventually discovered. Gary Tillery has captured George's spiritual odyssey in his latest work, which enables us to take the journey with him to unlock the secrets, move aside the veil and gain a remarkable insight. It provides an invaluable companion to his recent work on John Lennon The Cynical Idealist. --Bill Harry, Founder of Mersey Beat-- "Reviews" Author Gary Tillery's approach is warmly human, free of the fawning but insolent tone of most rock biographers. He frankly discusses the role of drugs in leading Harrison to mystical insight but emphasizes that he soon renounced psychedelics as a means to the spiritual path. Tillery's engaging narrative depicts Harrison as a sincere seeker who acted out of genuine care for humanity and used his celebrity to be of service in the world. Fans of all generations will treasure this book for the inspiring portrayal it gives of their beloved quiet Beatle. --Excerpted from: DailyOm.com -- "Reviews"