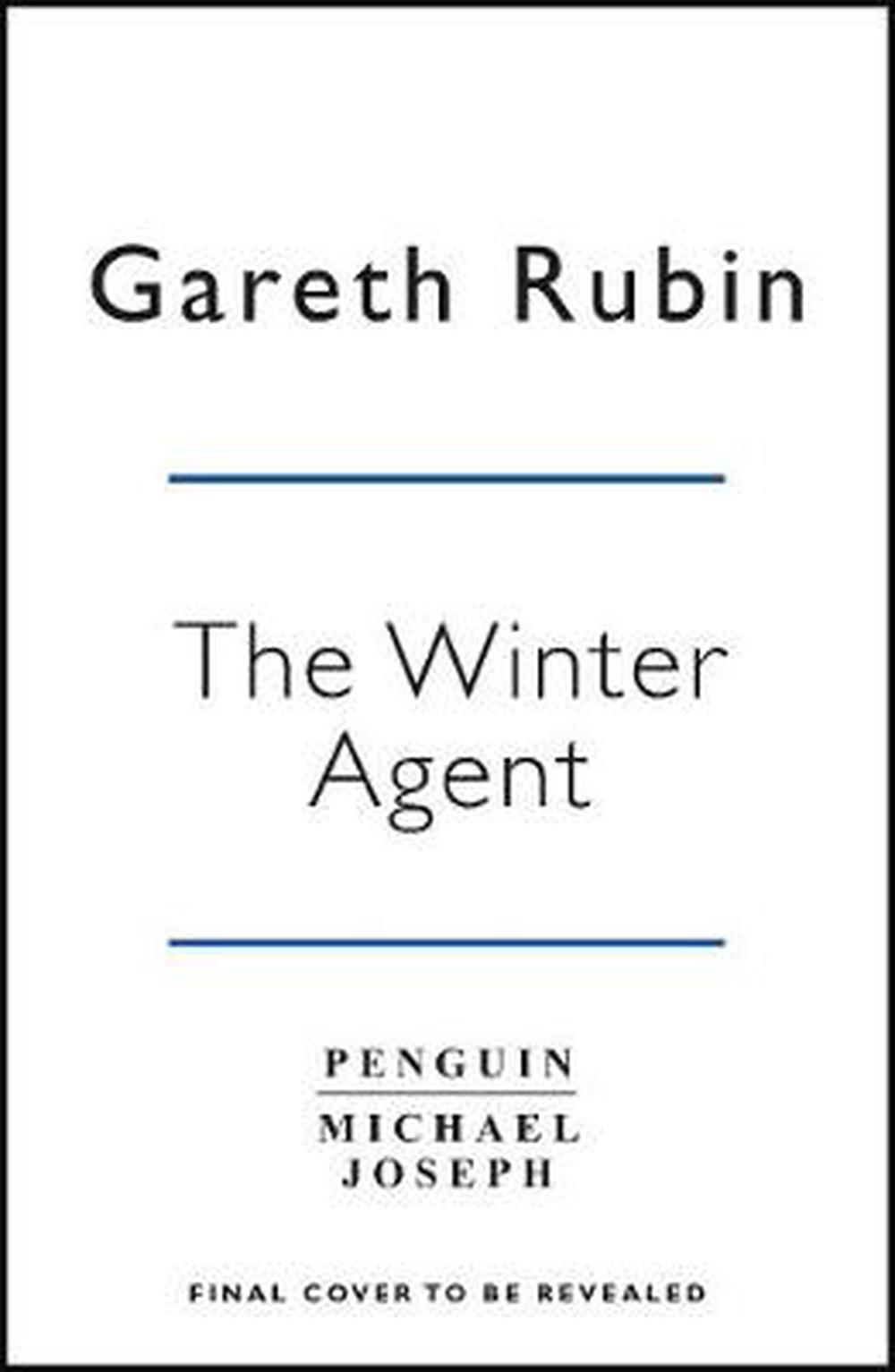 But Marc has a second mission, secret from even his fellow agents - including Charlotte, the woman with whom he has ill-advisedly fallen in love. Everyone knows that D-Day is coming, and that the hours following the Allied landings will decide the war - and every last scrap of information he can provide might make all the difference in the fate of the western world.

But when the circuit is ambushed - with deadly consequences - Marc realises there may be a spy in their ranks, putting at risk everything they've been fighting for.

Then Charlotte goes missing. Marc faces an awful question - is she in peril, or has he been betrayed by the only woman he was sure he could trust? And if he risks everything in order to find her, what will become of his mission, and of the lives that depend on it?

Gripping and atmospheric, this is the story of a man operating in the darkest of circumstances, and the unimaginable sacrifices war demands of those who fight it.

Gareth Rubin is an author and journalist who has written for most British national newspapers. He lives in London, and The Winter Agent is his second novel.

Exhaustively researched, superbly realised, The Winter Agent is a superior SOE novel. Gareth Rubin really knows his stuff and it shows on every page Howard Linskey In the great tradition of SS-GB and Fatherland, Rubin's alternative-1950s murder mystery takes an ingenious premise - the Americans and the Soviets have carved up Britain between them after rescuing the country from the Nazis - and makes it come alive through sheer storytelling skill Jake Kerridge A gripping murder mystery set in an alternative 1950s Britain. Rubin's London, split between American and Soviet zones after a disastrous World War Two, is vividly realised and his story is elegantly constructed. One not to miss William Ryan, author of The Constant Soldier Rubin constructs a tantalising alternative world with 1950s Britain riven apart by its own version of the Berlin Wall - and all because the D-Day landings failed. Against this dystopian nightmare, the author overlays a murder mystery that's sure to appeal to fans of SS-GB, The Man in the High Castle, and Fatherland David Young, CWA Dagger-winning author of Stasi Child A twisting murder mystery combined with a chillingly plausible alternative history of a divided Cold War London. Brilliant Mason Cross, Richard and Judy bestselling author of The Samaritan A tight and compelling thriller SFX An interesting take on the 'What if we'd lost World War II?' debate. A gripping and well-imagined yarn Sun (A) richly imagined thriller . . . Tightly plotted, tense and set in a chillingly plausible world Sunday Mirror Far more than an intellectual exercise - it is a gripping story, with heart Daily Telegraph, Best Thrillers of the Year Praise for Liberation Square -

A gripping thriller set in occupied France, based on a shocking historical conspiracy that reaches the very top of the British establishment.