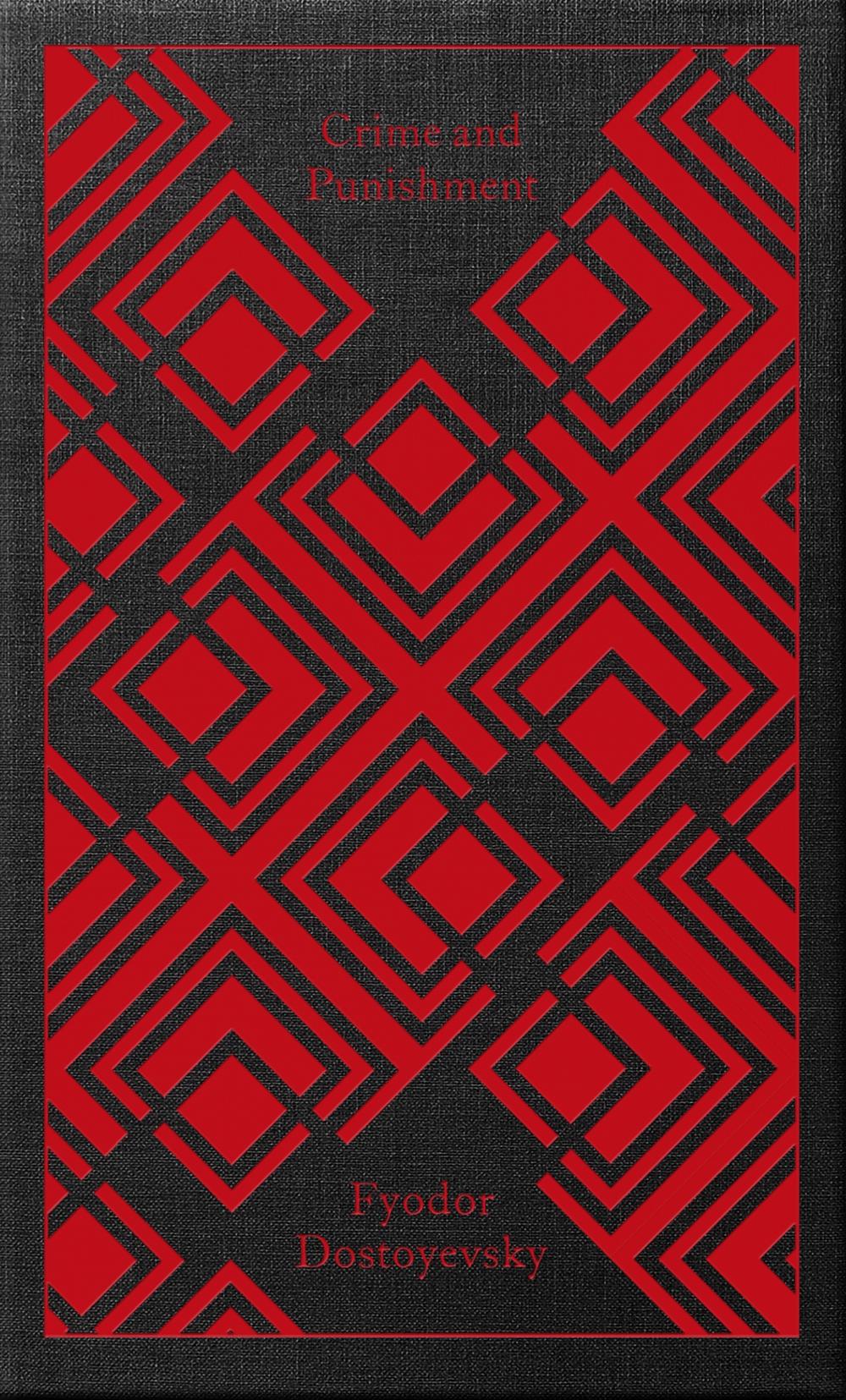 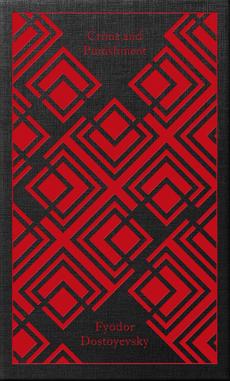 Raskolnikov, a destitute and desperate former student, commits a random murder, imagining himself to be a great man far above moral law. But as he embarks on a cat-and-mouse game with police, his conscience begins to torment him and he seeks sympathy and redemption from Sonya, a downtrodden prostitute.

Part of Penguin's beautiful hardback Clothbound Classics series, designed by the award-winning Coralie Bickford-Smith, these delectable and collectible editions are bound in high-quality, colourful, tactile cloth with foil stamped into the design.

Raskolnikov, a destitute and desperate former student, wanders through the slums of St Petersburg and commits a random murder without remorse or regret. He imagines himself to be a great man, a Napoleon- acting for a higher purpose beyond conventional moral law. But as he embarks on a dangerous game of cat-and-mouse with Porfiry, a suspicious detective, Raskolnikov is pursued by the growing voice of his conscience and finds the noose of his own guilt tightening around his neck. Only Sonya, a downtrodden prostitute, can offer the chance of redemption. As the ensuing investigation and trial reveal the true identity of the murderer, Dostoyevsky's dark masterpiece evokes a world where the lines between innocence and corruption, good and evil, blur and everyone's faith in humanity is tested.

Fyodor Mikhailovich Dostoevsky was born in Moscow in 1821. His debut, the epistolary novella Poor Folk(1846), made his name. In 1849 he was arrested for involvement with the politically subversive 'Petrashevsky circle' and until 1854 he lived in a convict prison in Omsk, Siberia. From this experience came The House of the Dead (1860-2). In 1860 he began the journal Vremya (Time). Already married, he fell in love with one of his contributors, Appollinaria Suslova, eighteen years his junior, and developed a ruinous passion for roulette. After the death of his first wife, Maria, in 1864, Dostoyevsky completed Notes from Underground and began work towards Crime and Punishment (1866). The major novels of his late period are The Idiot (1868), Demons(1871-2) and The Brothers Karamazov (1879-80). He died in 1881.

David McDuff's translations for Penguin Classics include Dostoyevsky's Crime and Punishment, The Brothers Karamazov and The Idiot, and Babel's short stories.

"For the past decade, Penguin has been producing handsome hardcover versions of their classics (...) both elegant and quirky in shocks of bright color" -The New York Times