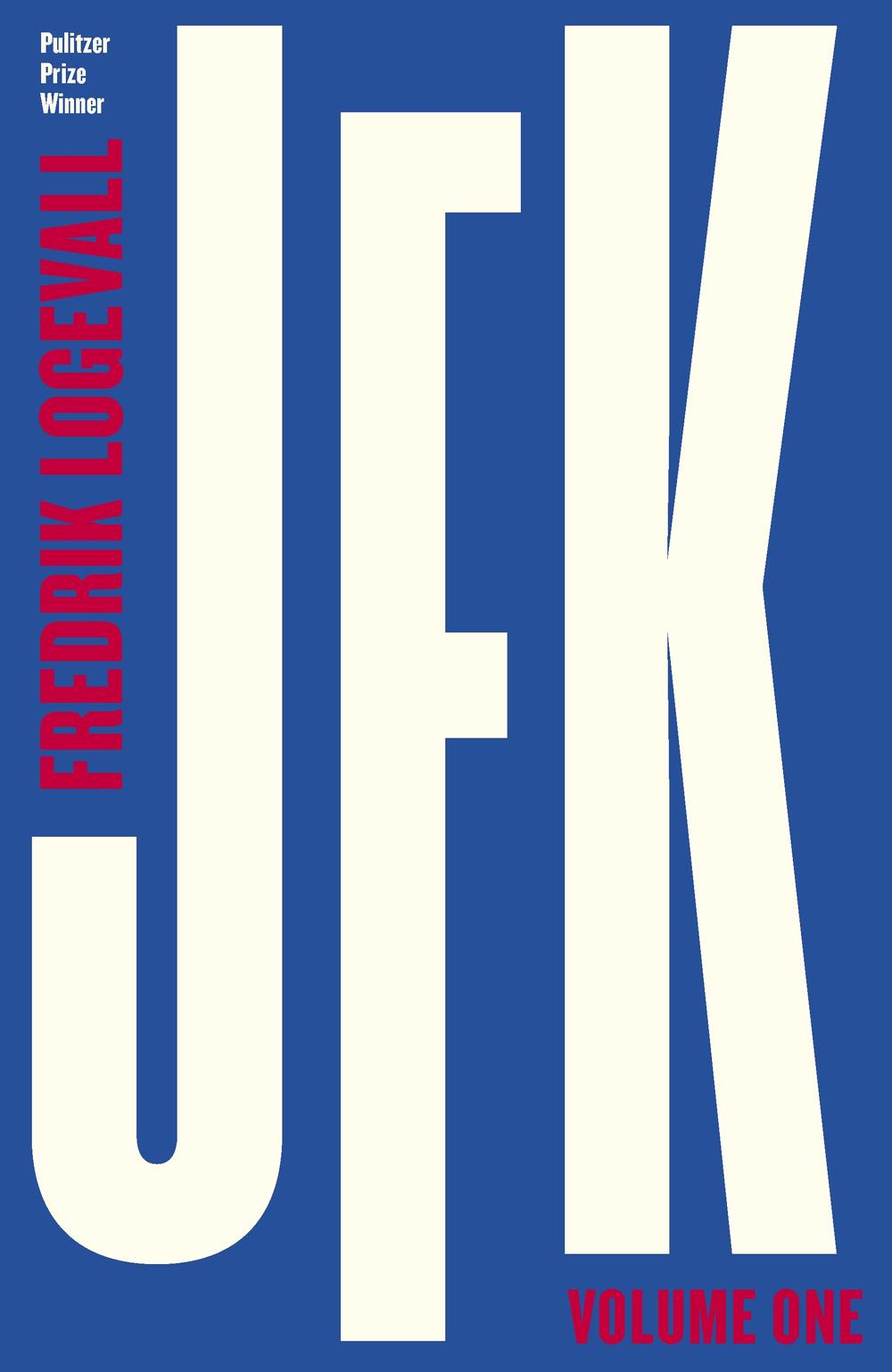 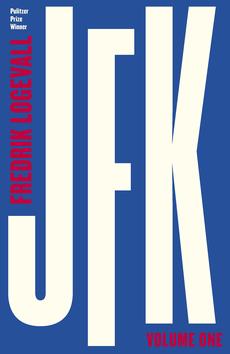 The first of this two-part landmark biography of John F. Kennedy, from Pulitzer Prize-winning Harvard historian Fredrik Logevall, takes the reader from 1917, when Kennedy was born, to 1960, when he was elected President. It shows how a boy born on a middle-class street to Boston Irish-Catholics became the most powerful leader in the world, and how this personal story was intertwined with the rise of the United States to the peak of its power.

Thanks to a lifetime of reading, research in archives across America taking in everything from school reports to lovers' letters, and new material not available to previous biographers, Logevall paints a fresh picture of JFK, explaining where our present image is mistaken, and for the first time putting him in his international context.

With an authority and a lightness of touch echo Robert Caro on Lyndon B. Johnson, he explores the complex relationship between JFK and his father (Ambassador to Britain, 1938-1940), the influence of his politics-obsessed mother, his playboy years at Harvard (encouraged by his father), his early health scares, and his early bestseller based on his undergraduate thesis - and how these experiences all shaped his presidency. This is an authoritative but entertaining account of one the most important and fascinating figures of the twentieth century.

Fredrik Logevall is the Laurence D. Belfer Professor of International Affairs at Harvard's John F. Kennedy School and Professor of History at Harvard University. A specialist on US foreign relations history and modern international history, he was previously at Cornell University and at the University of California, Santa Barbara, where he co-founded the Center for Cold War Studies. Logevall is the author or editor of ten books, most recently Embers of War ("remarkable"- Economist, "monumental"- WSJ) which won the 2013 Pulitzer Prize for History and the 2013 Francis Parkman Prize, as well as the 2013 American Library in Paris Book Award and the 2013 Arthur Ross Book Award from the Council on Foreign Relations.