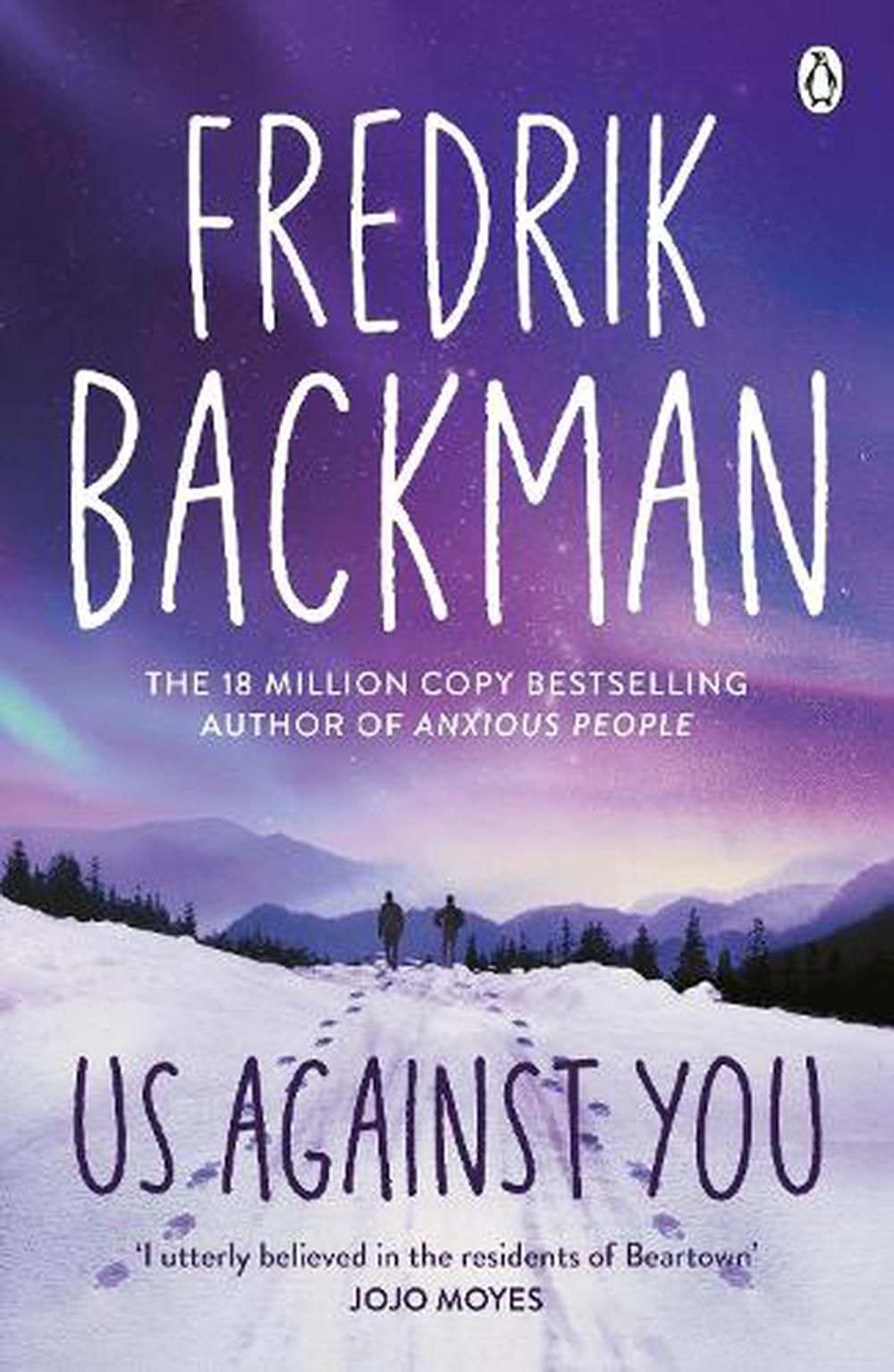 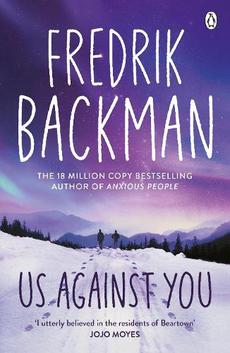 Tucked in a forest in the frozen north, Beartown is full of tough and hardworking residents. They don't expect life to be easy, but they do expect it to be fair. Which is why the sudden loss of their hockey players to the rival town of Hed hurts. Everyone needs something to cheer for in the long winter nights. Now they have nothing.

So when a new star player arrives, Coach Peter sees an opportunity to rebuild the team - to take on Hed and restore Beartown's fortunes. But not everyone in town sees it his way. As the big game between both towns approaches, the rivalry turns bitter and all too real. Once the stands rumbled with threats to 'kill' and 'ruin' each other, but the residents didn't mean it. Now they do.

By the time the last goal is scored, someone in Beartown will be dead . . .

Us Against You is the story of two towns, two teams and what it means to believe in something bigger than yourself.

Fredrik Backman is a Swedish blogger, columnist and author. He is the Number One New York Times bestselling author of A Man Called Ove, and top ten bestsellers My Grandmother Sends Her Regards and Apologises and Britt-Marie Was Here, as well as a novella, And Every Morning the Way Home Gets Longer and Longer. His books are published in more than thirty-five countries and he has sold over seven million copies. The Scandal - published as Beartown in the US - is being adapted for TV by the team behind The Bridge. Fredrik lives in Stockholm, Sweden, with his wife and two children.

Praise for Beartown and Fredrik Backman

Can a broken town survive a second tragedy? The follow-up to the international bestseller Beartown .