Peter Rabbit: Based on the Major New Movie 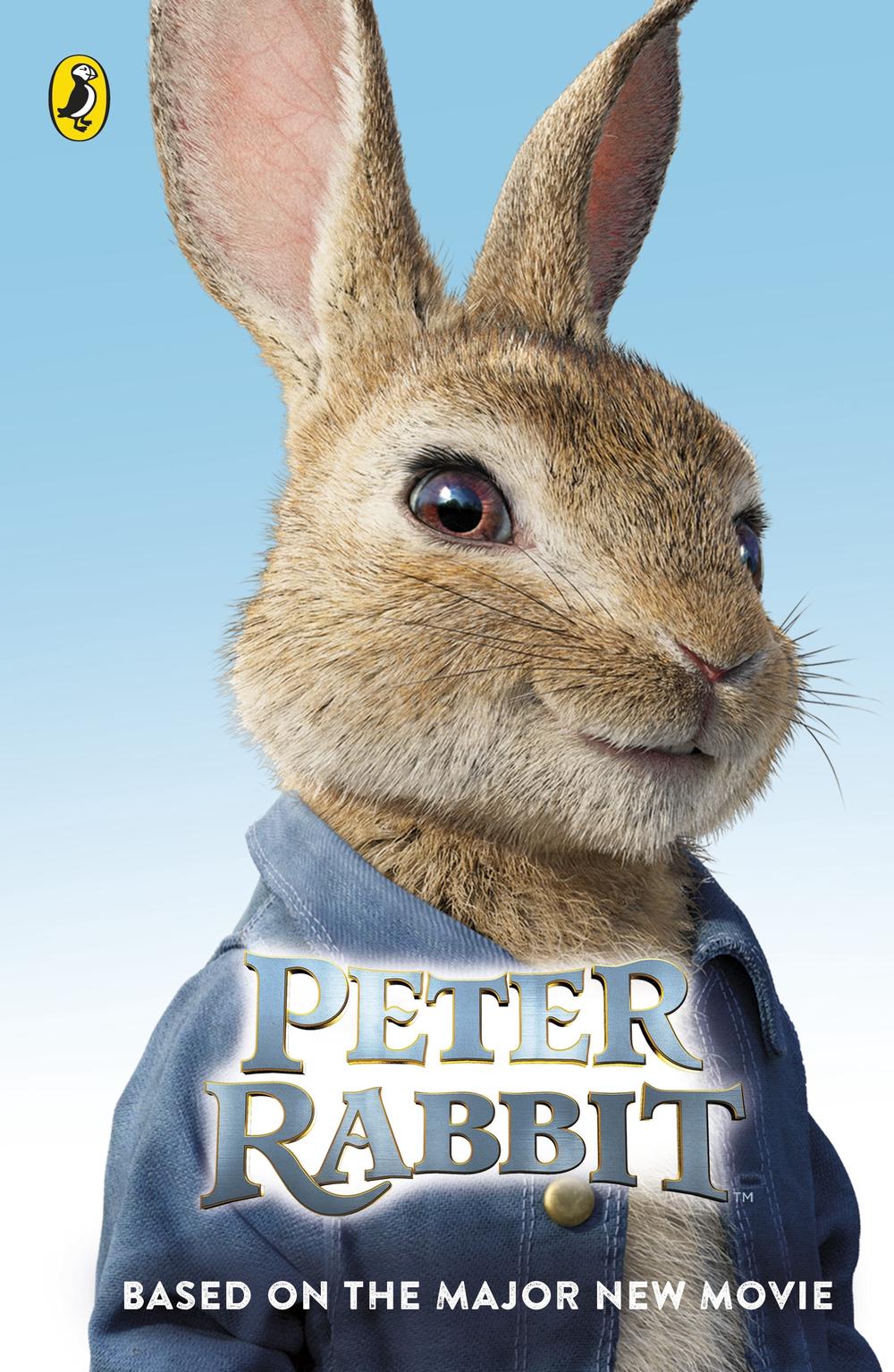 A story based on the major new movie, Peter Rabbit, hopping into cinemas in March 2018.

Peter Rabbit is always breaking into Old Mr McGregor's garden and stealing his vegetables. And it's always getting him into trouble! But everything is about to change . . . Will Peter finally be able to take control of the vegetable patch, or will someone stand in his way?

Relive all the best moments of the movie in this action-packed chapter book.

Beatrix Potter (Author) Beatrix has created some of the best-loved characters in children's literature. Beatrix Potter was born in London in 1866. During her rather lonely childhood and later, as a young woman, she studied art and natural history. She acquired her love and knowledge of the countryside during family holidays, at first in Scotland and then in the Lake District. She started her career as children's author and illustrator in 1901 when she was thirty-five. In the years before the First World War, demand for her work was so great that she was publishing an average of two new stories a year. As she became financially independent, she was able to buy some land in the Lake District and in 1913, on her marriage to solicitor William Heelis, she moved to live there permanently. For the last thirty years of her life, writing and illustrating gave place to a second career as a sheep farmer and countryside conservationist. Her little books never lost their popularity however and today they sell in their millions, translated into numerous languages, and the pleasures of those timeless tales continue to be enjoyed by children all over the world.

A chapter book based on the major new movie, Peter Rabbit, hopping into cinemas in March 2018. Inspired by the original Beatrix Potter tale, but with a fresh, modern twist, this is Peter Rabbit as you've never seen him before.