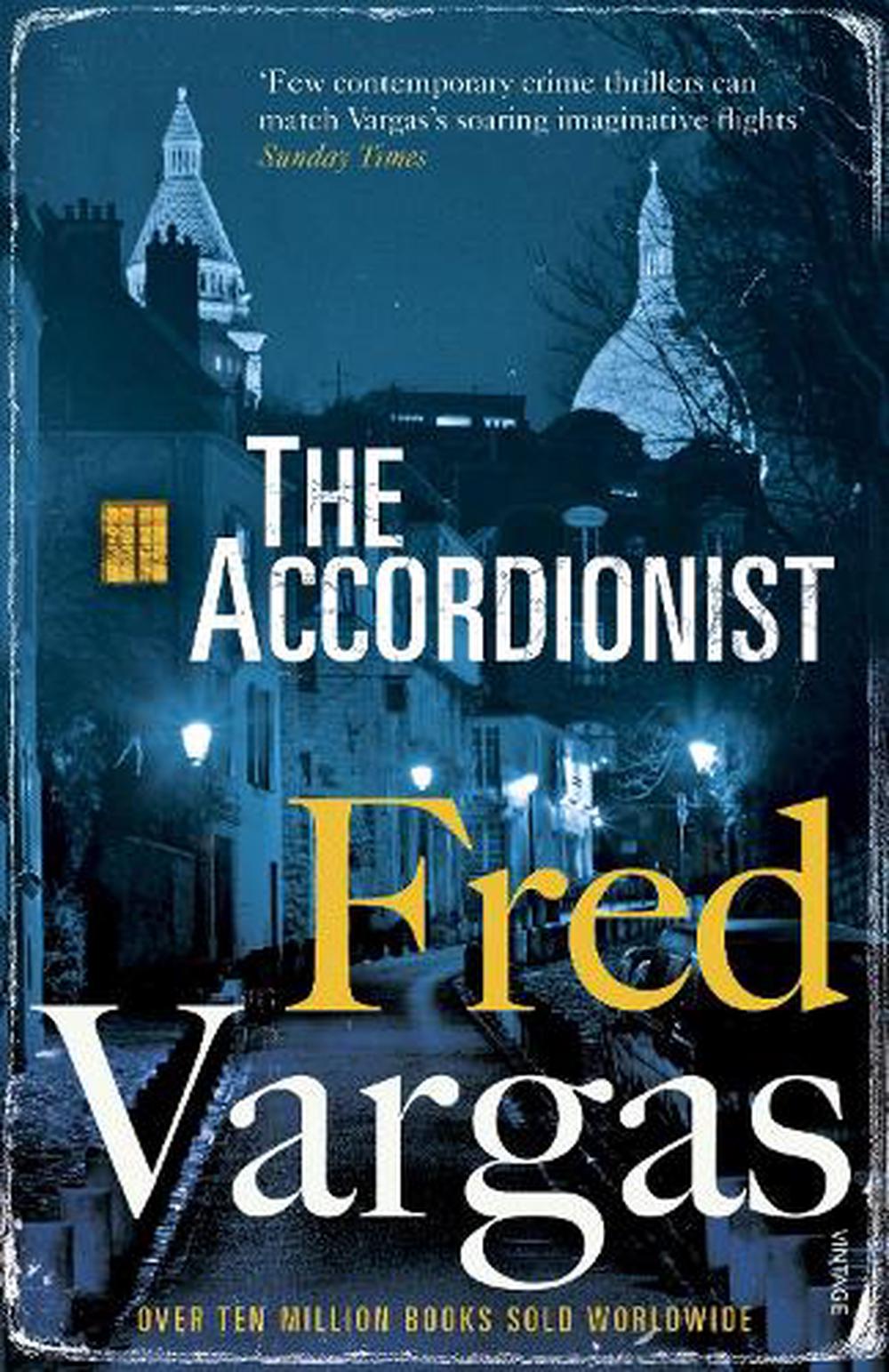 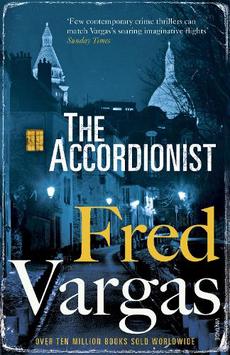 ISBN: 9781784701604
ANNOTATION:
SHORTLISTED FOR THE CWA INTERNATIONAL DAGGER 2018When two Parisian women are murdered in their homes, the police suspect young accordionist Clement Vauquer.
$20.29
Or pay later with

SHORTLISTED FOR THE CWA INTERNATIONAL DAGGER 2018When two Parisian women are murdered in their homes, the police suspect young accordionist Clement Vauquer.

SHORTLISTED FOR THE CWA INTERNATIONAL DAGGER 2018

When two Parisian women are murdered in their homes, the police suspect young accordionist Clement Vauquer. As he was seen outside both of the apartments in question, it seems like an open-and-shut case.

Desperate for a chance to prove his innocence, Clement disappears. He seeks refuge with old Marthe, the only mother figure he has ever known, who calls in ex-special investigator Louis Kehlweiler.

Louis is soon faced with his most complex case yet and he calls on some unconventional friends to help him. He must show that Clement is not responsible and solve a fiendish riddle to find the killer...

Fred Vargas was born in Paris in 1957. A historian and archaeologist by profession, she is now a bestselling novelist. Her books have sold over 10 million copies worldwide and have been translated into 45 languages.

Shockingly original, disturbingly eccentric and massively involving, Vargas books are a step beyond ordinary crime fiction and take you on a startling journey... Their quirky interplay and unconventional way of thinking...makes for a droll, entertaining read. Translator Sian Reynolds has a knack of rendering their cadences and ticks into readable English Connexion Vargas is the poet of modern French crime writing, her work has a slightly ethereal feel... this is solid gold Euro-noir crime fiction. A high calibre literary thriller that entertains with aplomb... The Accordionist is cleverly plotted, the intensity builds and what starts out as intriguing becomes more involving as the reader is gripped by the fundamental question, 'who did it?' More than other crime novels, you have to surrender to Vargas's vision of the world, one that you will not instantly recognise but may come to love... The Accordionist satisfies the most ardent noir strictures; slightly subversive, strong plotting, droll humour, inventive twists and elegant prose. This is a real treat for lovers of intelligent crime fiction -- Paul Burke Nudge The book is as beguiling as previous entries in the Three Evangelists series, with the pleasure here coming from the comic interplay between the unconventional sleuths -- Barry Forshaw Guardian A real wonder of a book, in all senses of the word Waterford Today It's all rather delightfully bonkers, a playful and subversively unorthodox take on the private eye novel by a master of her craft -- Declan Burke Irish Times