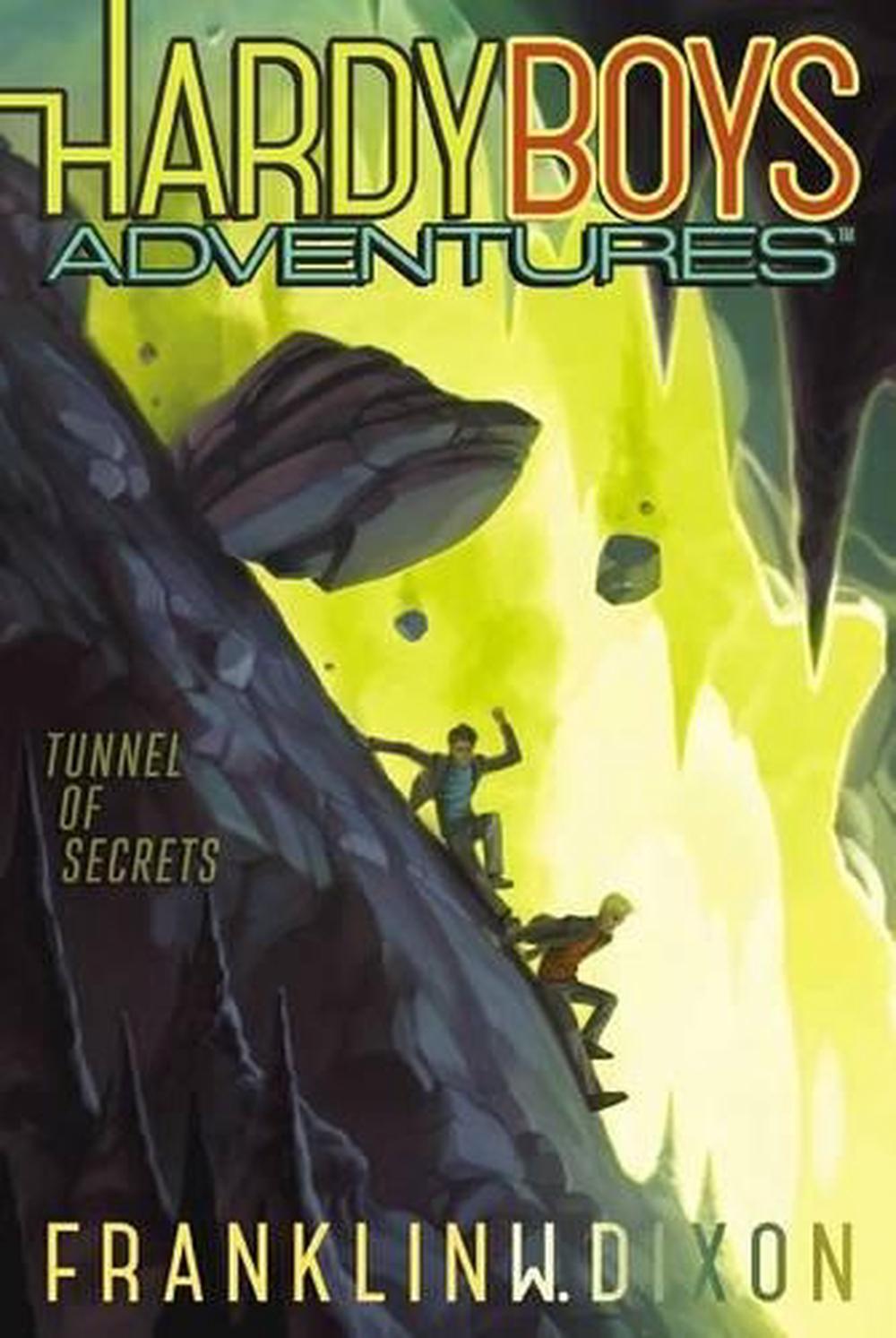 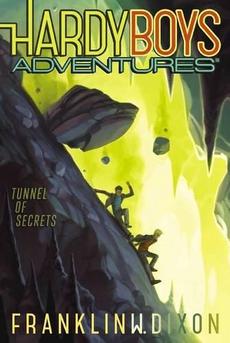 When Frank and Joe set out to explore caves and tunnels, they dig themselves into some dark and dangerous trouble in this Hardy Boys adventure.

When a sinkhole opens up and swallows one of Bayport's historic statues, Frank and Joe suspect something-or someone-shady at play. They jump at the chance to investigate; Joe as a member of an urban exploration club, and Frank as photographer for the school paper.

But in the thick of their search, the boys stumble upon an entire underground city that's been abandoned for years. Now the city is home to a cultish band of criminals who plan to take over Bayport. Frank and Joe are determined to shut down the crooks, but after being barreled down by a boulder and nearly squashed by a runaway train, they have to wonder: are they in over their heads?

Tunnel of Secrets 1 SWALLOWED WHOLE FRANK MY BROTHER JOE WAS ALREADY more than six feet underground when one of our hometown''s most famous landmarks fell through a giant hole in the earth. It was early Saturday afternoon. Just about all of Bayport had been planning to attend a street fair on the other side of town, but last week''s disappearance of a couple of Bayport High School kids had put a stop to that. Instead most of the townspeople were gathered on the lawn of the square in front of city hall, waiting for Deputy Hixson to start a press conference. With our esteemed--and estimably grumpy--chief of police, Olaf, on vacation, the job of leading the investigation had fallen to his young prot