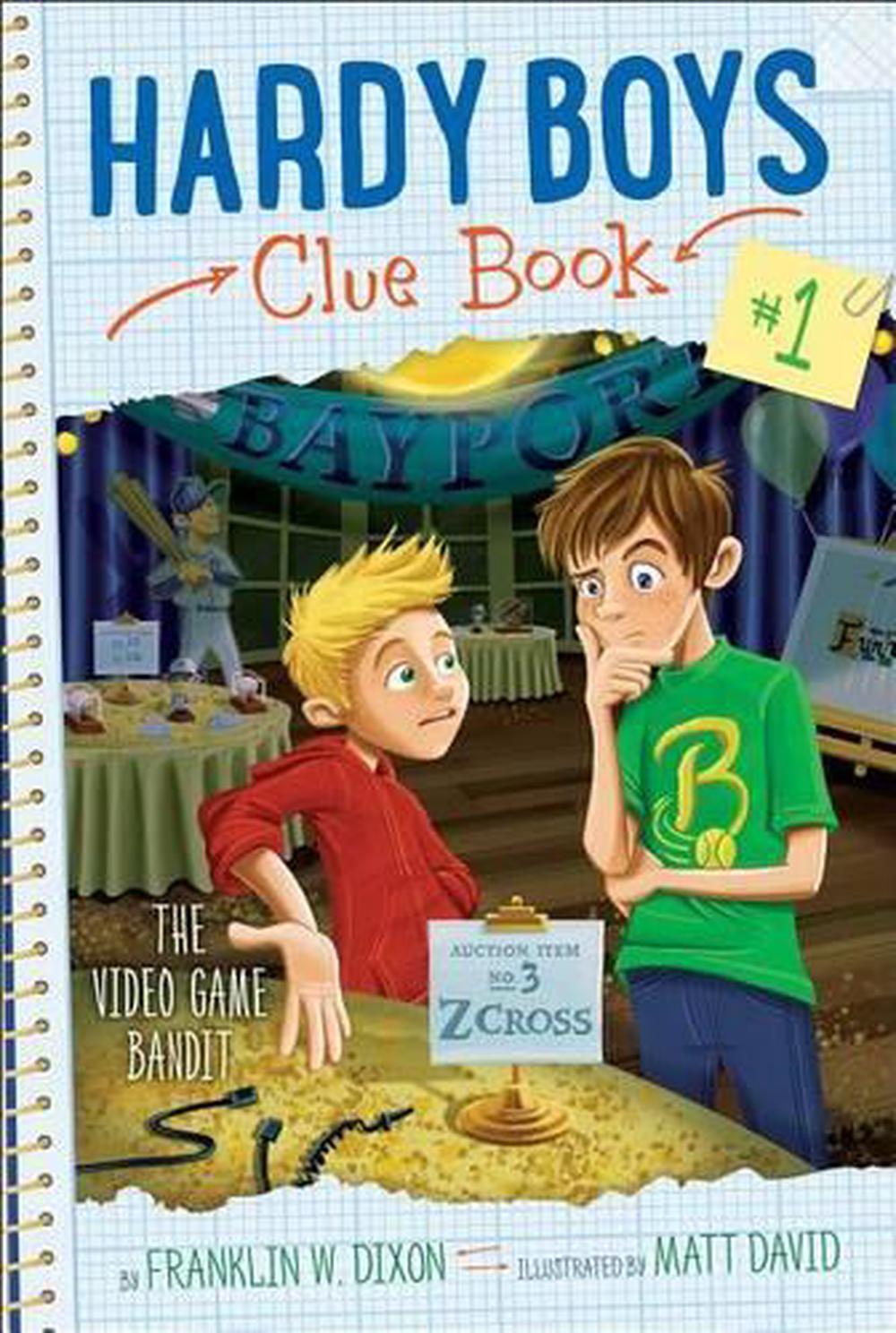 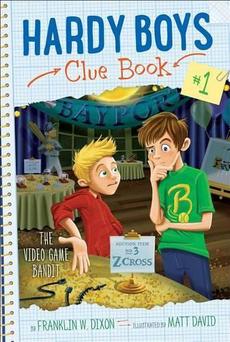 Frank and Joe are on a mission to track down a thief in the first book in an all-new, interactive Hardy Boys chapter book mystery series. Includes space for readers to jot down their own ideas and solutions to the case!

Bayport Elementary is throwing a fundraiser so they can go on an end-of-the-year trip. Ellie Freeman's parents have volunteered their house for the event, and neighbors have donated all sorts of prizes to be raffled off including movie tickets and gift certificates to Fun World. But the best prize of all is a brand-new ZCross50000, a video game system that every kid has been drooling over.

But sometime during the event, the ZCross goes missing. Can Frank and Jo figure out who took the prize before it's too late to save the big school trip?