The Curse of the Ancient Emerald 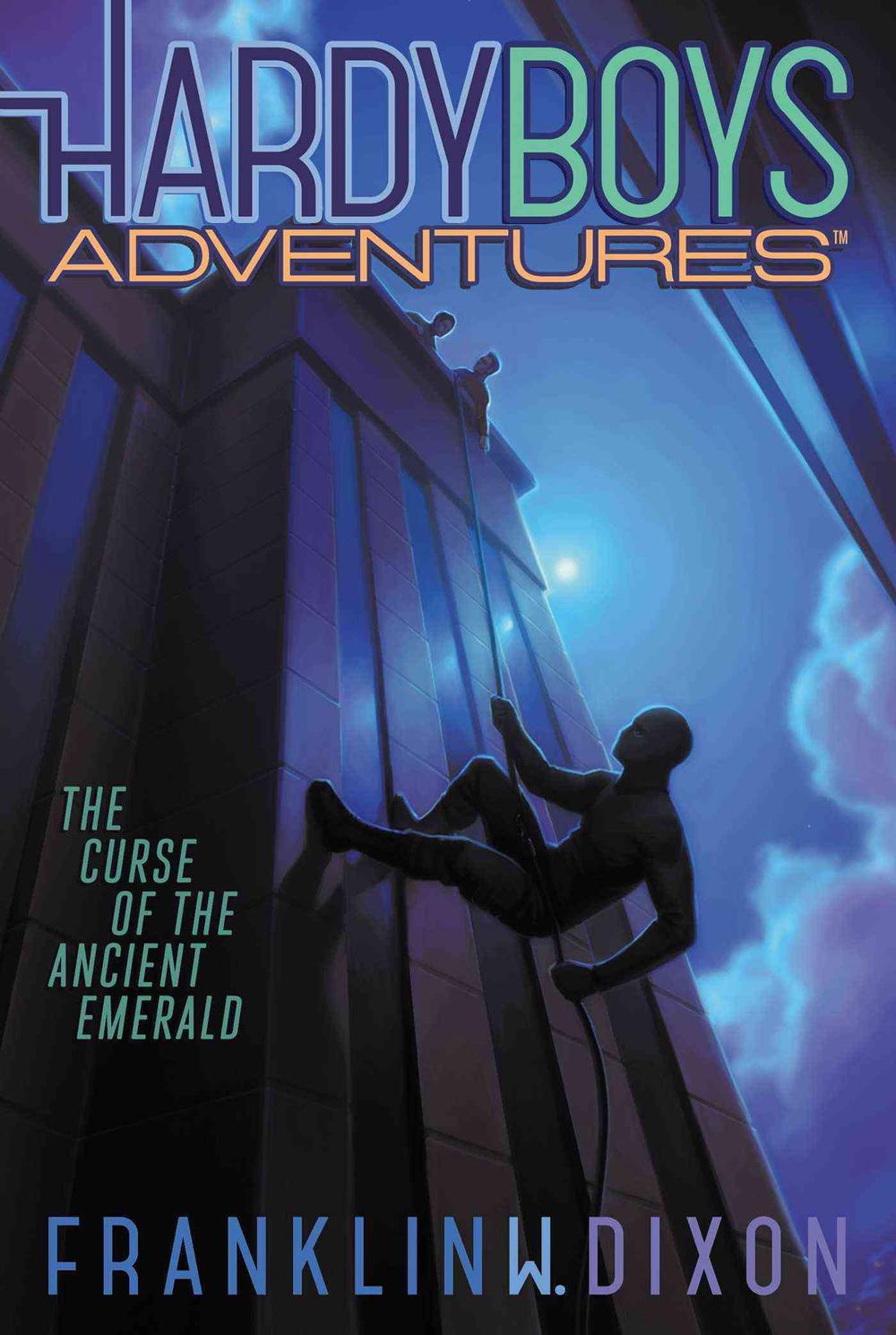 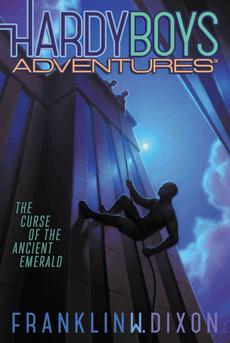 Frank and Joe must take the shine off a jewel thief who sends ominous riddles in this Hardy Boys adventure. First a priceless painting disappears from the museum; then two ancient samurai swords vanish from a private collection. A string of robberies has hit Bayport, and all signs point to "the Phantom," a recently released ex-con who last struck more than twenty years ago. There's only one problem: the Phantom has vanished into thin air, and not even Frank and Joe Hardy can track him down. Then the boys begin receiving threatening notes in the mail, each one containing a strange riddle. And it looks like the Phantom's next target could be the valuable Emerald of Astara, the 2,500-year-old crown jewel of the Bayport Historical Museum. Can the Hardys crack the Phantom's code before he strikes again?