The Battle of Bayport 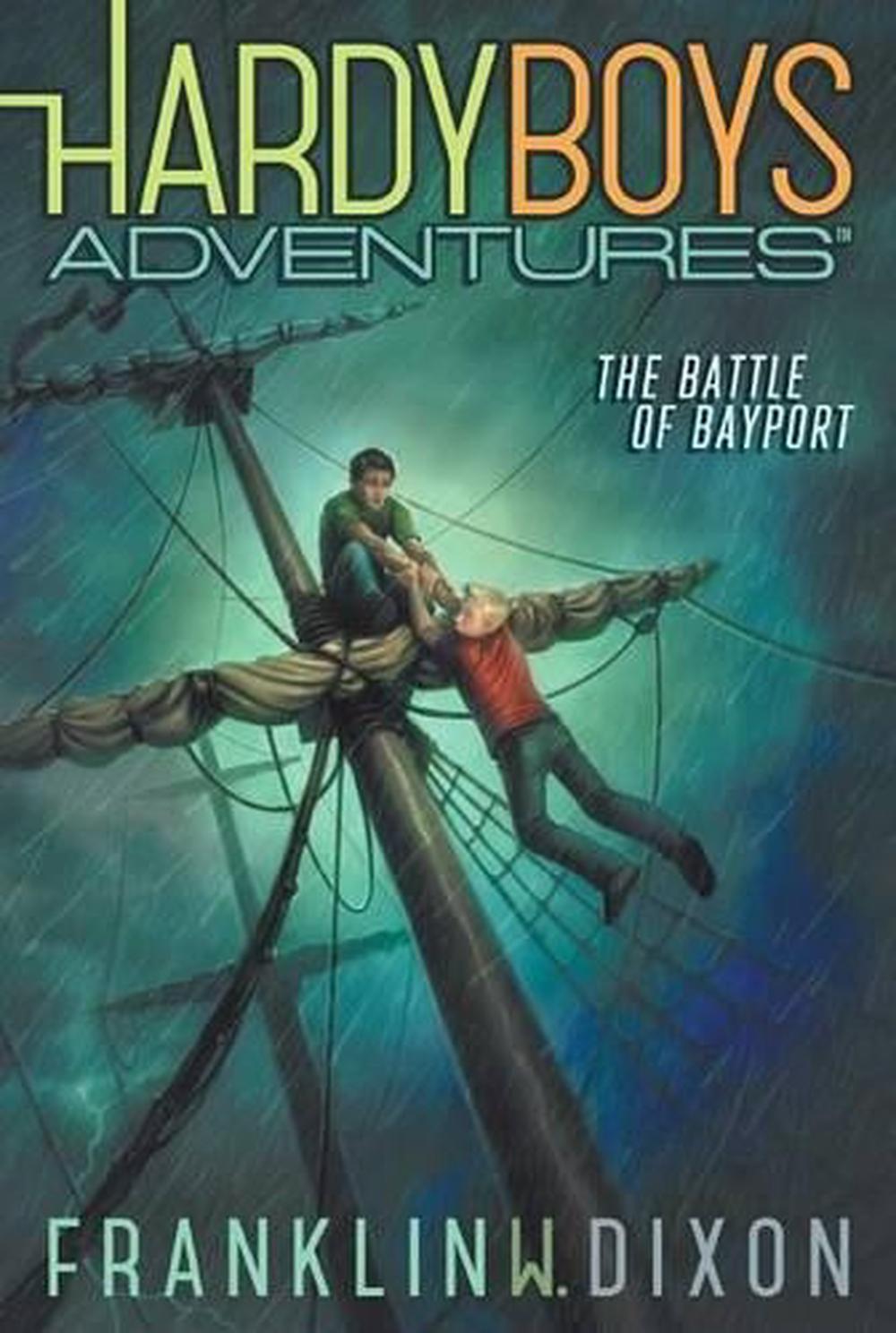 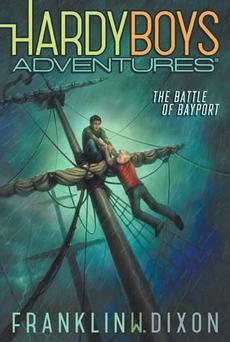 A reenactment battle marches into Bayport in this Hardy Boys adventure--a fresh approach to a classic series. Bayport goes back in time when a Revolutionary War-era battleship is discovered, along with a treasure trove of historic artifacts. To celebrate, the town stages a reenactment of the historic Battle of Bayport, complete with antique artillery, canons, and tricorn hats. Even Frank and Joe Hardy are decked out in full Colonial costume, fighting over freedom and taxes on opposite sides of the battle line. But things get a little too real when a stray shot leaves Bayport's biggest benefactor, Don Sterling, without a pulse. Wait a minute--weren't those muskets supposed to be unloaded ? And even though the Hardy Boys have technically retired from solving mysteries, they can't help but get involved, especially when a favorite teacher turns out to be a prime suspect. Is someone trying to frame Mr. Lazin? And who would want Don Sterling dead? Murder by reenactment is one the Hardys haven't seen before, but don't think they're not up for the challenge!