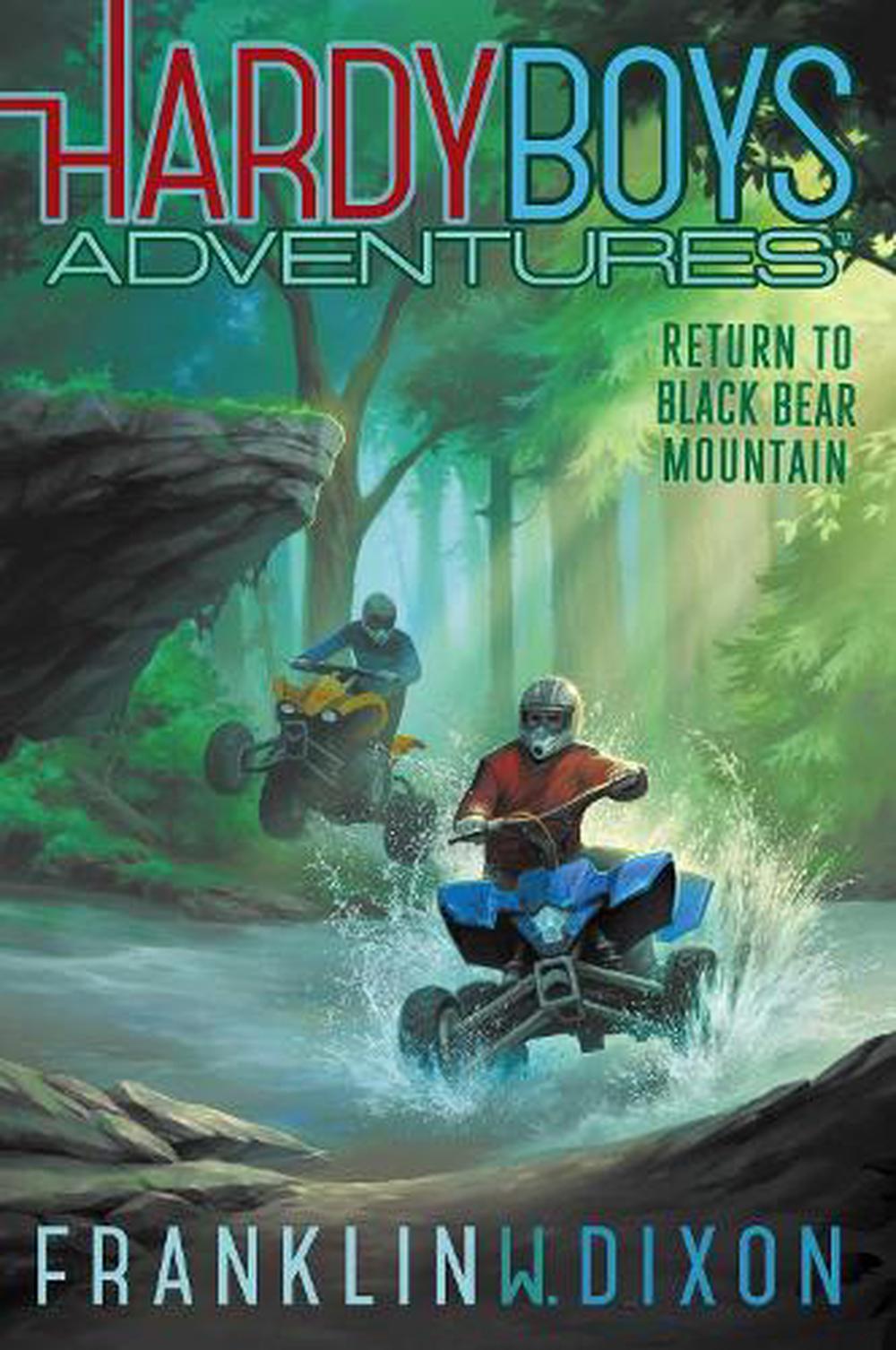 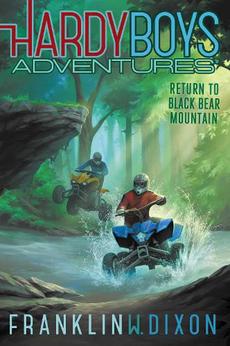 Brother detectives Frank and Joe face the dangers of Black Bear Mountain once again in the twentieth book in the thrilling Hardy Boys Adventures series.

Frank and Joe are back on Black Bear Mountain, the scene of a previous wilderness adventure and mind-bending mystery. This time, the brothers are checking in on Dr. K, a friend they made during their first trip. Dr. K is a fan of living off the grid, but he's been MIA long enough to cause worry in the small mountain town. And so the teenage detectives Black Bear Mountain relied on before have been called in to help once again.

It's not a good start to the investigation when Frank and Joe's ATV is put out of commission by a falling tree. Then their camp, including their radio-their only way to contact the outside world-is destroyed by wildlife searching for food. And when they finally reach Dr. K's research station, they find his cabin has been cleaned out and abandoned-the only current resident is an angry skunk.

Frank and Joe may have been better prepared for their second Black Bear Mountain adventure, but they're not having any more luck this time around. In fact, they've been downright unlucky. Is someone trying to sabotage their mission? And if they are, how can the brothers stop this invisible foe?