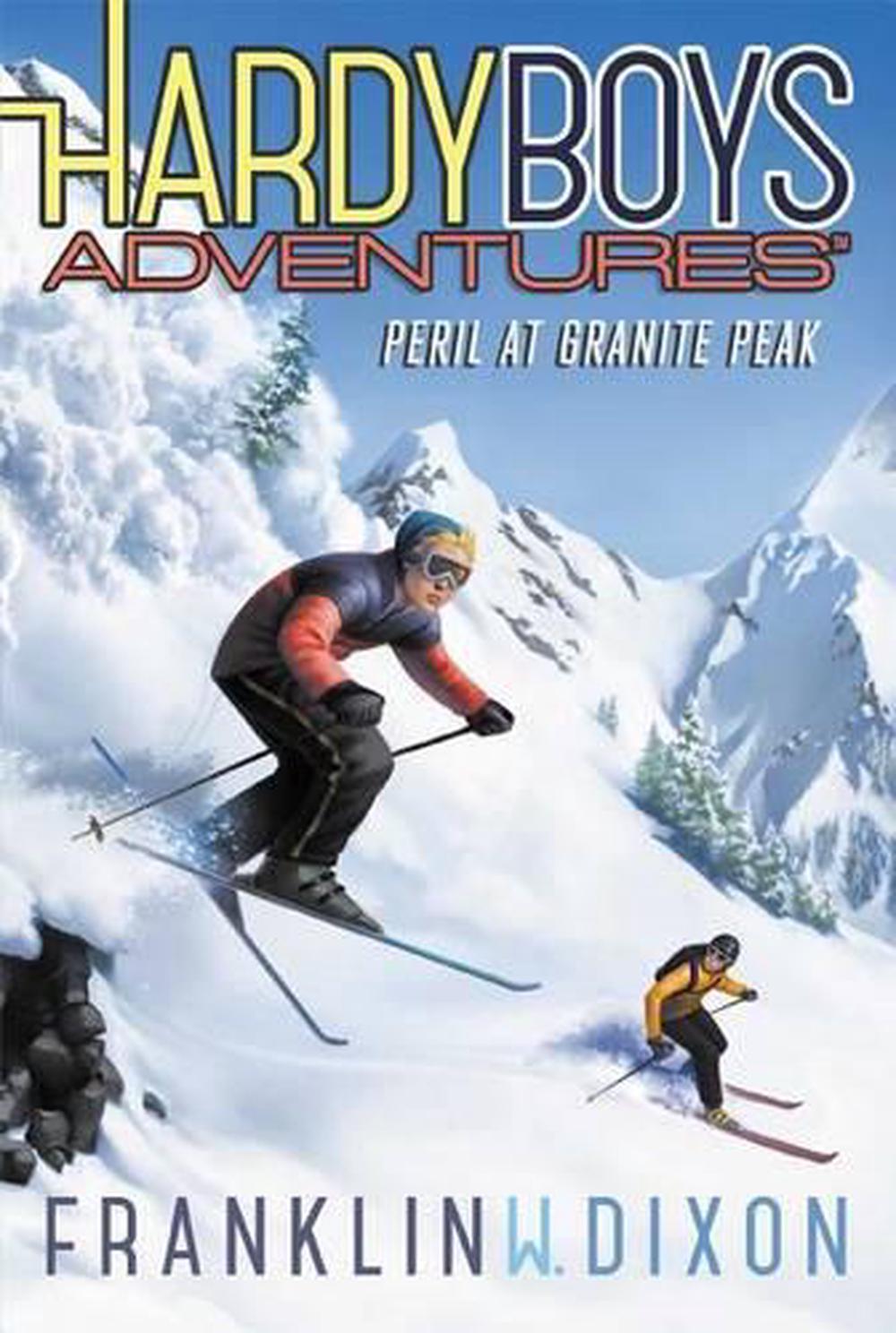 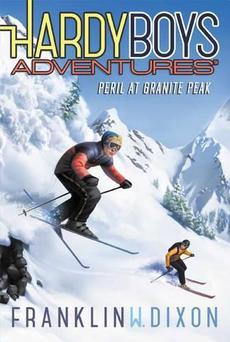 Frank and Joe are thrilled to spend winter break hitting the slopes at the Granite Peak Lodge ski resort. What could be better than an action-packed week of skiing and snowboarding set against a scenic mountain landscape?

But their plans hit an unexpected bump when a blizzard blows in, closing the roads and leaving the boys stranded in the lodge with several others. Meanwhile, a series of deadly mishaps threatens to sabotage the resort-and the lives of its trapped guests.

First, a fellow vacationer nearly freezes solid when he's locked out during the raging storm. Then, the lodge's electricity is cut off, broken glass turns up in the breakfast waffles, and a resort employee is buried in a snowdrift. Who's behind these sinister acts? Is the culprit trapped in the lodge with them? The Hardys are determined to find out-before they're caught in an avalanche of danger.