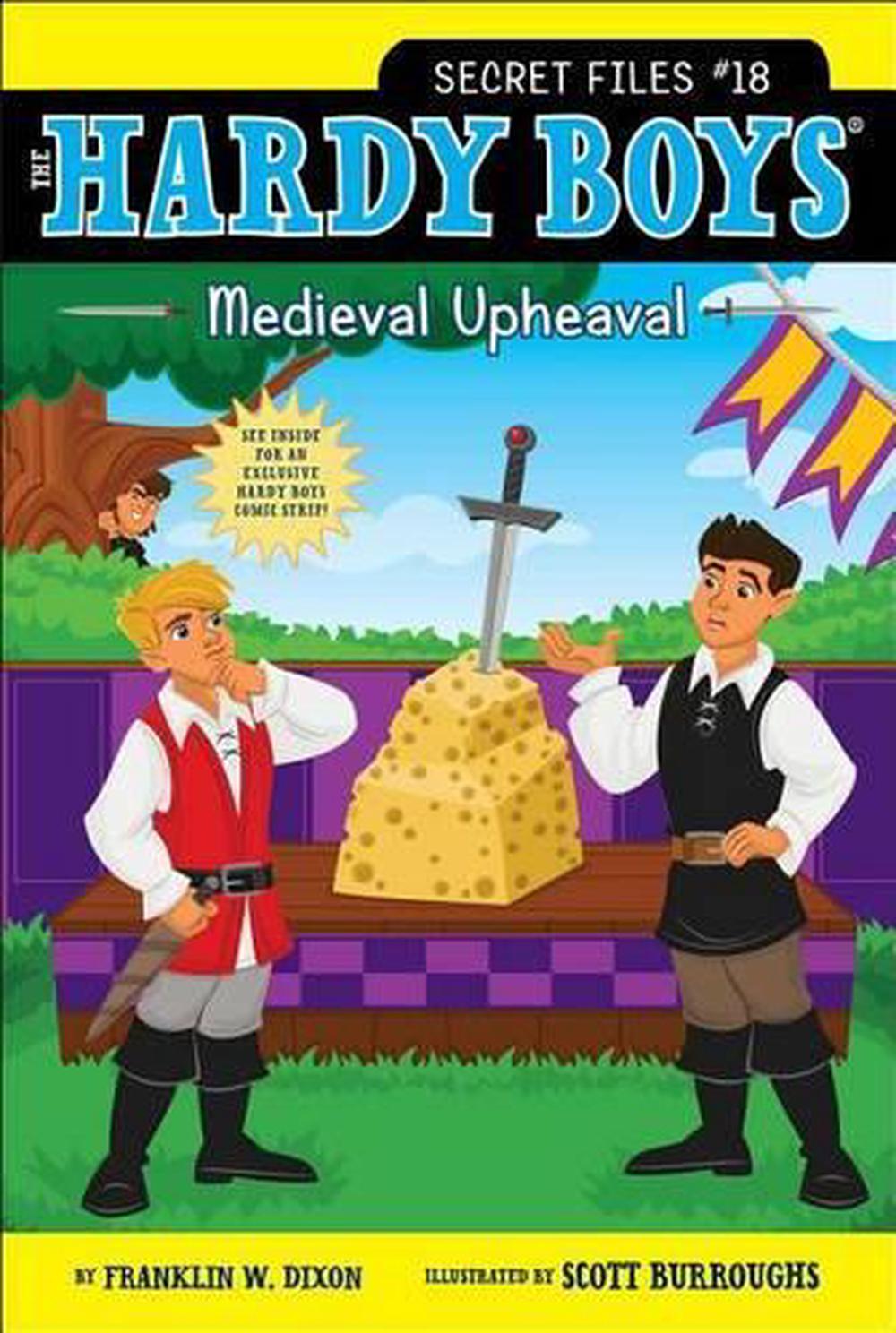 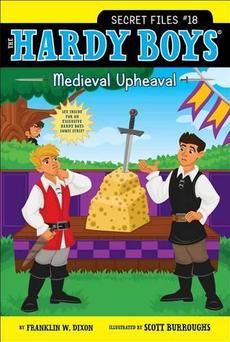 A medieval faire brings the past to life-and a mystery to the present-in this Hardy Brothers Secret Files adventure.

Frank and Joe Hardy are excited to visit the King Arthur Faire in Bayport. On Kid's Day, there are all kinds of special contests and events, like the Medieval Maze and Junior Jester Court Slam. The highlight of the day is the Junior Joust competition: whoever can stay on a mechanical horse and lance a golden ring with their (fake) sword will win seats to watch the real jousting competition later in the day.

To everyone's surprise (and delight) Joe and Frank's friend, Chet Morton, manages to lance the ring and beat out town bully, Adam Ackerman. But after celebrating the win at a pizza stand, Chet discovers his ring-and ticket for the grand prize-is missing! Can Joe and Frank figure out who is the rogue knight before the big show?