Attack of the Bayport Beast 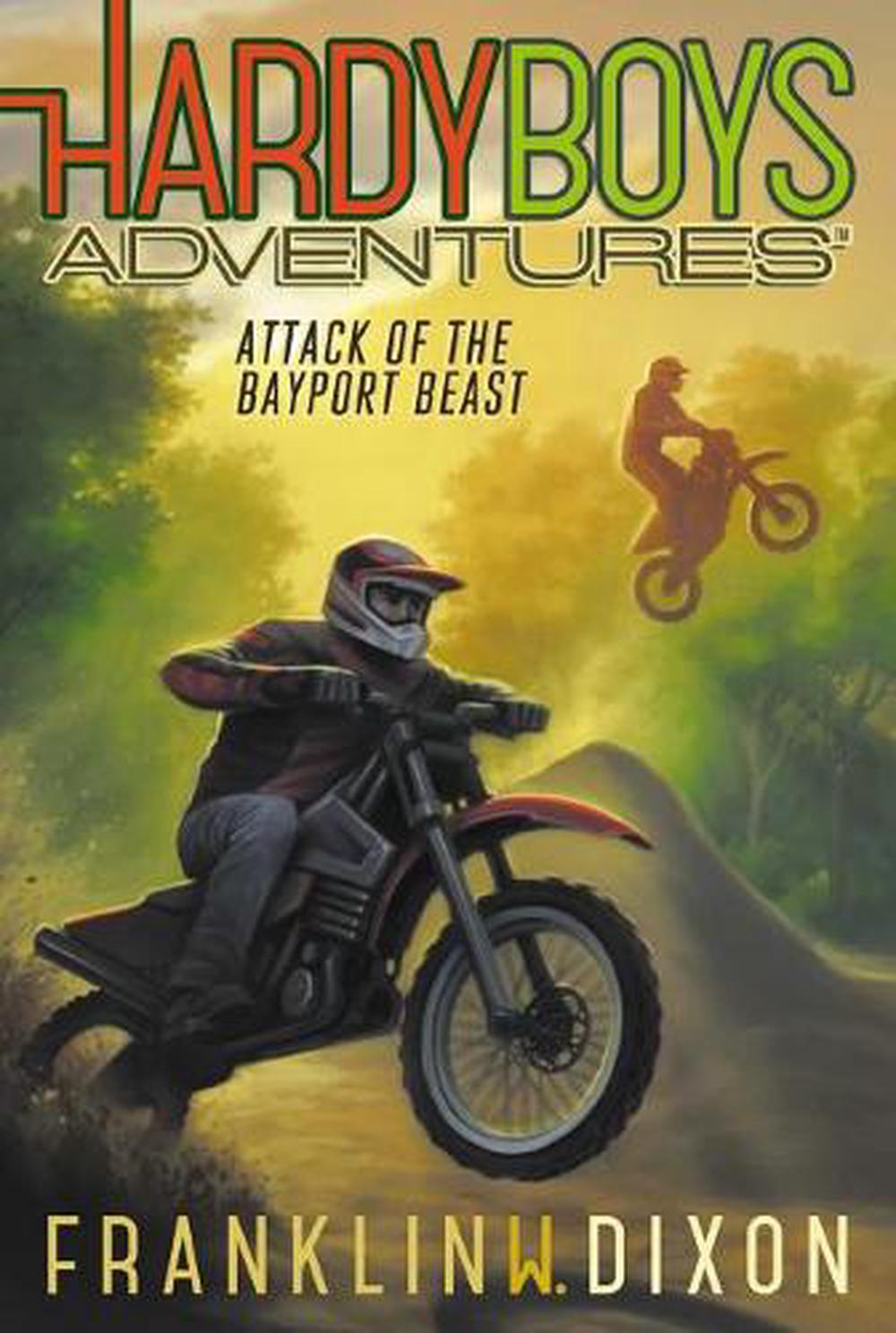 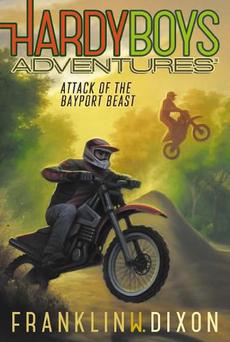 Brother detectives Frank and Joe come face to face with...a sasquatch...in the fourteenth book in the thrilling Hardy Boys Adventures series. The legend of the Bayport Beast has haunted the town for almost a century. Each summer brings rumors of a gigantic sasquatch creature roaming the nearby woods. However, this summer brings more sightings than usual, causing all kinds of people to flock to town, including a few UFO enthusiasts who are convinced the beast could be some kind of stranded alien. More than that, the sightings cause a media blitz! Frank and Joe have never believed in the Bayport Beast, but when Frank catches a glimpse of a furry creature running through the woods, he changes his mind fast. And when reports surface of the beast attacking people--including a few friends--the Hardy brothers are on the case! After Frank and Joe are cornered by not one but three fearsome creatures, they have to wonder: is the Bayport Beast real after all? And is it multiplying?