A Con Artist in Paris 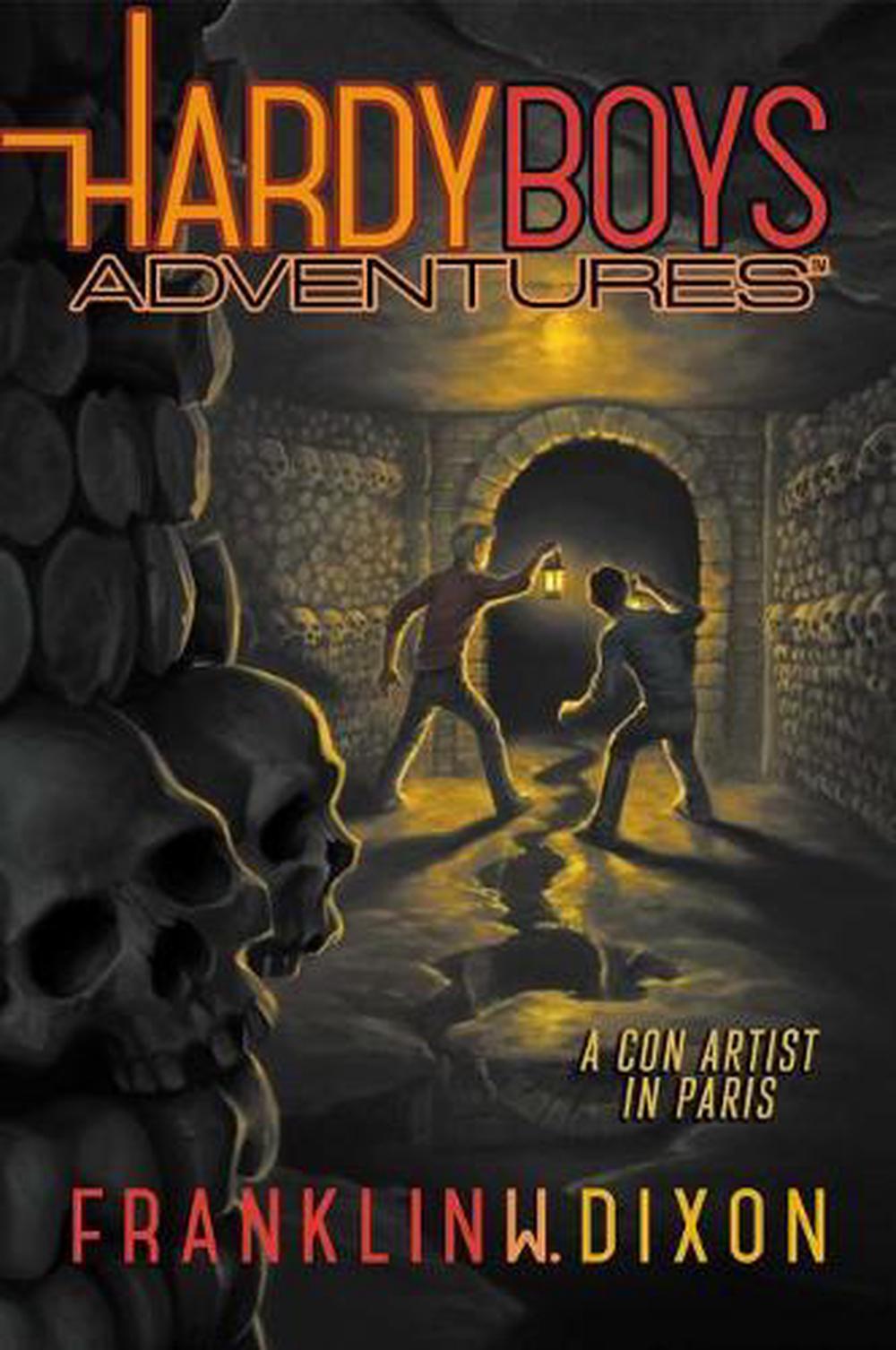 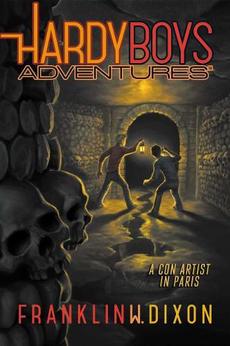 Brother detectives Frank and Joe follow a crooked trail of artistic deception in the fifteenth book in the thrilling Hardy Boys Adventures series.

The Hardy Boys are visiting Paris! Joe is excited to check out all the street art he's heard about. And Frank can't wait to go to all the museums he's researched.

On their very first day in the city, the brothers are woken up early in the morning by fireworks. But these are no ordinary fireworks. They are a part of elaborate cover for the heist of a priceless artifact. What's worse, the theft seems to have been orchestrated by Joe's favorite street artist, an unidentified outlaw and activist that goes only by the name Le Stylo. Everyone seems sure that it's him, but the Hardys are suspicious. From everything they know about Le Stylo, the crime is out of character. Sure, he makes a habit of provoking the authorities, but he's an activist; not a thief. Could the artist known for his mystique have been framed? Frank and Joe are determined to find out.

A race to find the real thief has Frank and Joe following clues that lead them all over Paris, where they hobnob with rich art patrons, travel in a car that can only be described as a small Batmobile, and explore the extensive Catacombs under the city. Deep in the world of artistic deception, the boys have to wonder, are they in over their heads?