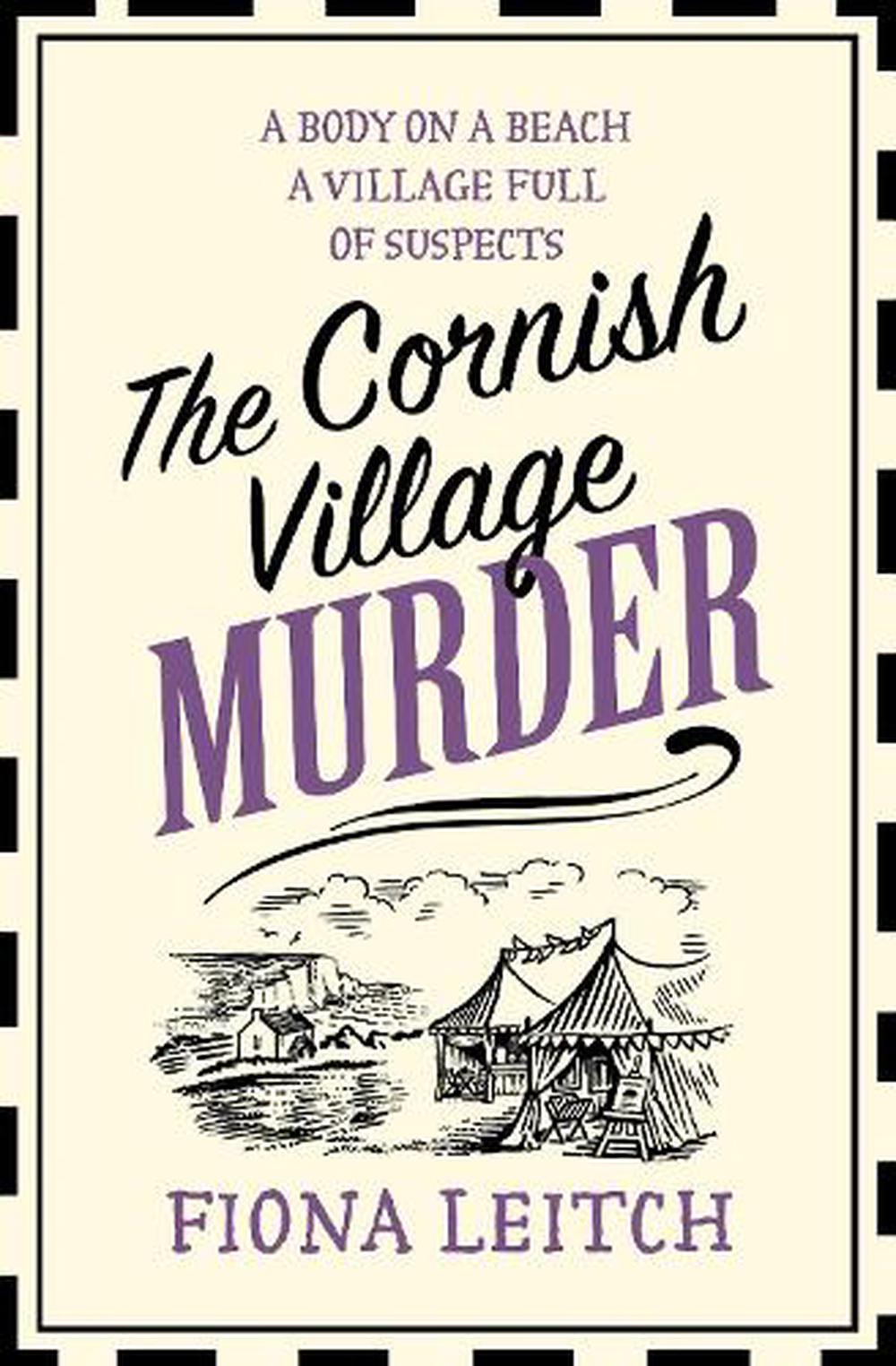 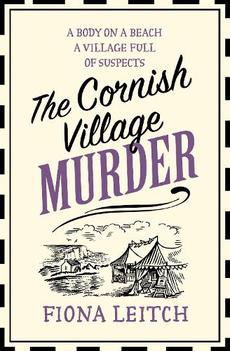 Jodie 'Nosey' Parker is back!

Jodie 'Nosey' Parker is back! When a body turned up at her last catering gig it certainly put people off the hor d'oeuvres. So with a reputation to salvage, Jodie's determined that her next job for the village's festival will go without a hitch. But when chaos breaks out, Jodie Parker somehow always finds herself in the picture. The body of a writer from the festival is discovered at the bottom of a cliff, and the prime suspect is the guest of honour, the esteemed painter Duncan Stovall. With her background in the Met police, Jodie has got solving cases down to a fine art and she knows things are rarely as they seem. Can she find the killer before the village faces another brush with death? The second book in the Jodie 'Nosey' Parker cosy mystery series. Can be read as a standalone. A humorous cosy mystery with a British female sleuth in a small village. Includes one of Jodie's Tried and Tested Recipes! Written in British English. Mild profanity and peril.

Fiona Leitch is a writer with a chequered past. She's written for football and motoring magazines, DJ'ed at illegal raves and is a stalwart of the low budget TV commercial, even appearing as the Australasian face of a cleaning product called 'Sod Off'. After living in London and Cornwall she's finally settled in sunny New Zealand, where she enjoys scaring her cats by trying out dialogue on them. She spends her days dreaming of retiring to a crumbling Venetian palazzo, walking on the windswept beaches of West Auckland, and writing funny, flawed but awesome female characters. Her debut novel 'Dead in Venice' was published by Audible in 2018 as one of their Crime Grant finalists. Fiona also writes screenplays and was a finalist in the Athena Film Festival Writers Lab, co-run by Meryl Streep's IRIS company.