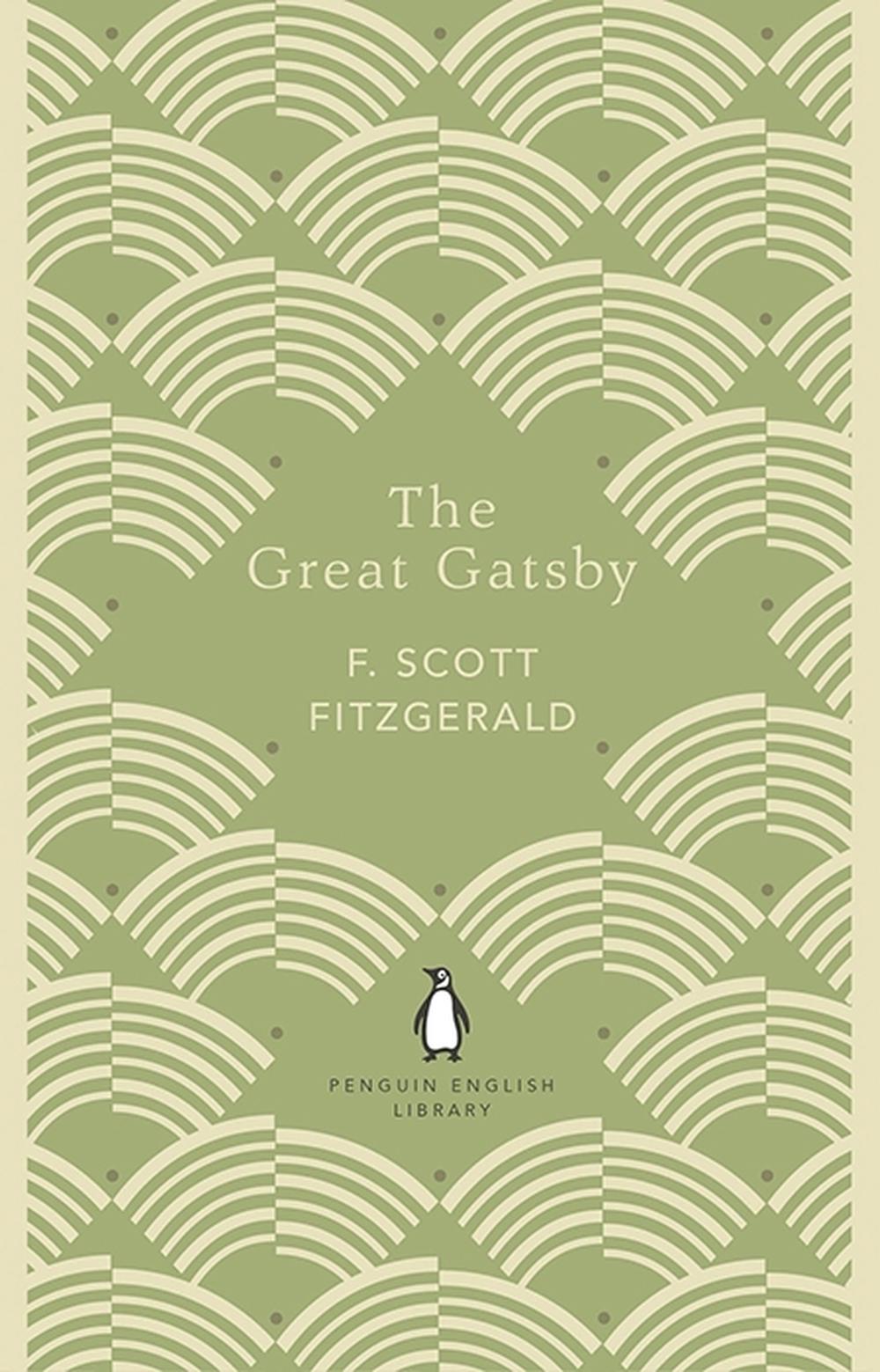 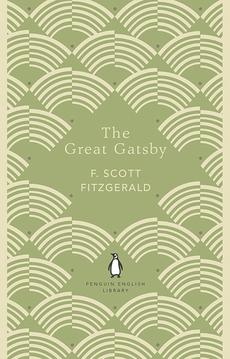 'He had one of those rare smiles with a quality of eternal reassurance in it, that you may come across four or five times in life.'

Jay Gatsby is the man who has everything. But one thing will always be out of his reach . . . Everybody who is anybody is seen at his glittering parties. Day and night his Long Island mansion buzzes with bright young things drinking, dancing and debating his mysterious character. For Gatsby - young, handsome, fabulously rich - always seems alone in the crowd, watching and waiting, though no one knows what for. Beneath the shimmering surface of his life he is hiding a secret- a silent longing that can never be fulfilled. And soon this destructive obsession will force his world to unravel.

Francis Scott Fitzgerald was born in 1896 in Saint Paul, Minnesota, and educated at Princeton. Stationed in Alabama, he met and later married Zelda Sayre. His first novel, This Side of Paradise published in 1920, was a tremendous critical and commercial success. Fitzgerald followed with The Beautiful and the Damned in 1922, The Great Gatsby in 1925 and Tender is the Night in 1934. He was working on The Last Tycoon (1941) when he died, in Hollywood, in 1940.